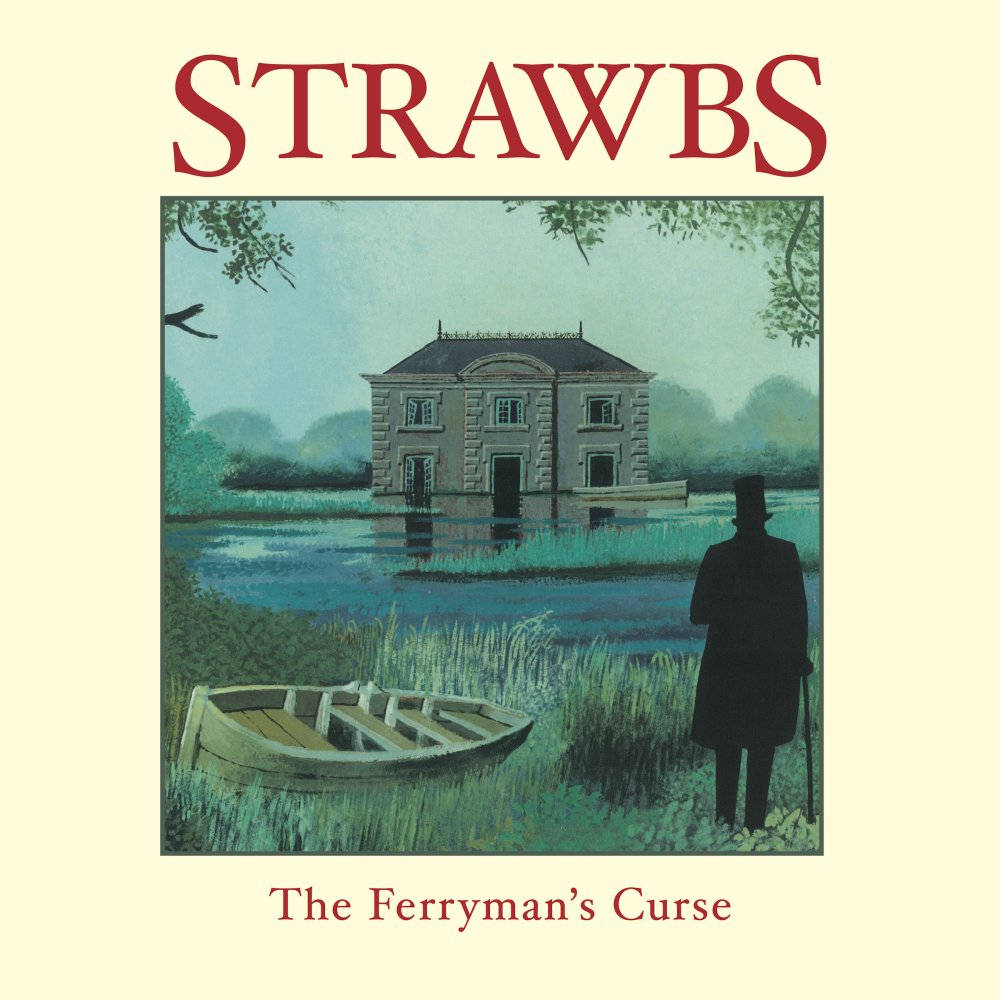 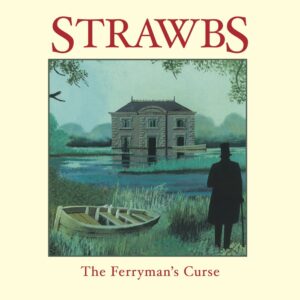 This LP is the first that Strawbs have released through Cherry Red’s progressive rock label Esoteric Recordings which is a perfectly fitting home for Strawbs’ music. This new album is also the first to feature new keyboard player Dave Bainbridge who joined the band in 2016. The band having putting on storming live shows over the past few years and this new LP sees them recapture the quality of their mid seventies LP’s “Hero and Heroine” and “Ghosts” when they had shorn off any novelty song tendencies with the departure of John Ford and Richard Hudson (“Part of the Union”). What has always been the main forte of Strawbs is Dave Cousins’ songwriting and a certain restraint in displaying instrumental prowess that other seventies bands failed to do. Cousins’s expressive voice also managed to channel his storytelling with great efficiency (the title track of “Hero and Heroine” being the perfect example) and Dave Lambert’s melodic solos act as the icing on the cake.

The record opens on a nice instrumental appropriately titles “In The Beginning” that features newcomer Dave Bainbridge’s keyboard skills, the track then seguing directly into “The Nails from the Hands of Christ” where Chas Cronk’s bouncy bass line acts as the main hook, a good song that might have benefited from being a little shorter.  Next is the first masterpiece on the record: “The Song of Infinite Sadness”, produced with great care and restraint with Cousins’ voice at the front, it is the kind of gothic reverie that Strawbs’ frontman excels at. “The Familiarity of Old Lovers” sees Lambert let loose on the soloing with great results. “When the Spirits Move” is adventurous in its instrumentation with a rather grand instrumental finish while the bluesy “The Ten Commendments” penned and sung by Lambert is a good song but maybe a bit too far removed stylistically from the rest of the album. The epic title track (also preceded by a short instrumental titled “The Reckoning”) sees Cousin at his storytelling best and the band giving a spot on performance musically (Lambert shines yet again). Two shorter tracks close of the LP with the poetic “Bats and Sparrows” followed by the arena rock of “We Have The Power”.