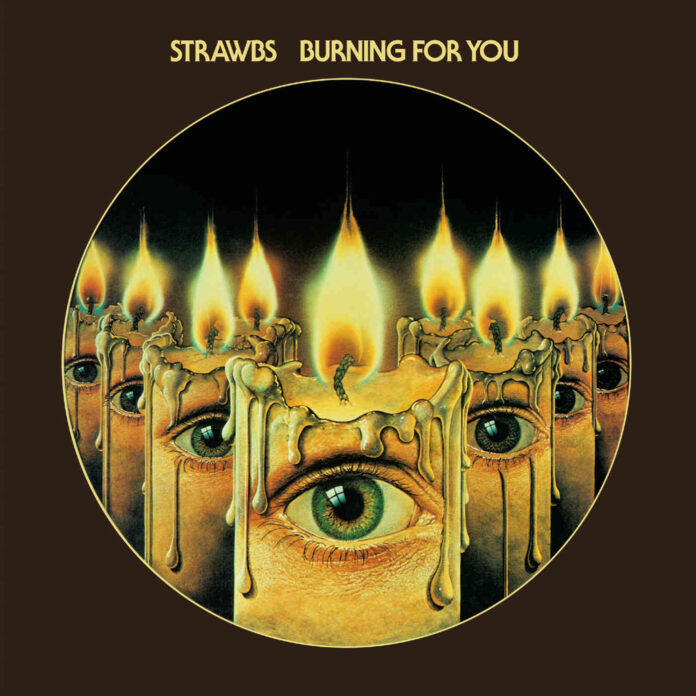 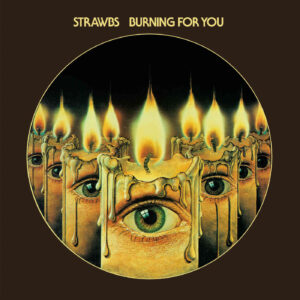 Strawbs : Burning For You – Heartbreak Hill

Later day efforts by Strawbs are given a full remastering with excellent liner notes by Dave Cousins. Louder Than War’s Craig Chaligne reviews.

Strawbs reached the peak of their powers in the mid-seventies on a trilogy of albums (“Bursting at the Seams”, “Hero and Heroin” and “Ghosts”) that managed to attract the ears of the prog fanatics while at the same time maintaining the musical pyrotechnics at a reasonable level. The bands leader Dave Cousins brought his singular vocals to the table as well as a gothic tinged songwriting that combined together often managed to convey an atmosphere of doom that made their records very singular listening experiences. Unfortunately for them, their album sales while being correct never enabled them to jump in the category of bands who weren’t expected to play the single game. The band might have some responsibility in this as their claim to fame remains the novelty song “Part of the Union” which is very far removed from their album tracks at the time.

From the 1975’s “No Madness”, the band pursued a more commercial direction that proved to be a dead-end as they got further and further away from what made them so distinctive with declining album sales as a reward. However all isn’t doom and gloom as there is a lot of excellent tracks to be discovered on these late career recordings. The first album chronologically is “Burning For You” which was recorded hot on the heels of “Deep Cuts” at the labels insistence. Dave Cousins hadn’t had time to write new material as the band had spent most of the fall of 1976 touring the world so most of the songs were composed in the studio while recording the album. In spite of this far from ideal creative circumstances, Cousins managed to pen some quality material including the majestuous title track and the hard rocking “Cut Like a Diamond” co written with Chas Cronk. Producer Jeffrey Lesser wanted the band to go in a more commercial direction and Dave Lambert’s compositions “I Feel Your Love Coming On” and “Heartbreaker” as well as Chas Cronk’s “Carry Me Home” fitted this brief to a tee. Good tracks but are they the wisest choices for the band that penned “Hero and Heroine” ? Cousins’ also succumbed to the pressure and penned “Back in the Old Routine”, with its kinksian beat it is a sort of sequel to “Part of the Union” that he regrets writing as the record label decided to release it as a single. The prophetic “Goodbye” closes of the record on a hopeful yet sad note. 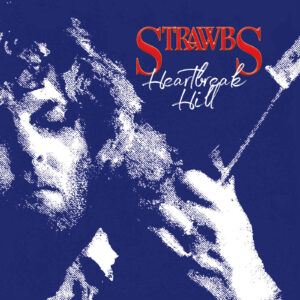 A new start was alluded to in “Goodbye” but sadly the follow up album “Deadlines” where Dave Lambert was put to the fore suffered the same fate as “Burning For You”. What should have been a new start for the band turned out to be their final LP and the public would have to wait almost two decades for “Heartbreak Hill” to be released. Dave Lambert left the band at the beginning of the recording sessions and only played guitar on the first track “Something for Nothing”, a rather robust rocker that opens the record on an excellent note. Cousins pens a rather good power ballad titled “Another Day Without You” and Cronk and him collaborate on a catchy mid-tempo pop rocker titled “We Can Make It Together” that fans of later Moody Blues recordings would be well advised to check out. The bombastic title track suffers a bit from its two minutes intro build up but from two minutes onwards it pick up steam and features some excellent keyboard work courtesy of new keyboard player Andy Richards. Funnily the next song “Starting Over” repeats the trick of the build up with a more energetic section following it but at almost eleven minutes long it overstays its welcome a little and its different parts aren’t strong enough musically to sustain it as a whole. More successful are the touching “Two Separate People” and the catchy “Desert Song”, the latter showcases an arrangement tailor made for American airwaves of the time. Unfortunately a management dispute led Strawbs into oblivion and it took almost two decades for the recordings to surface. The bonus tracks beat the ones on “Burning For You” hands down with an excellent Dave Cousins home demo titled “Bring Out Your Dead” and a bare bones demo of “Another Day Without You”. Two live recordings of “Heartbreak Hill” and “Starting Over” from the bands 40th anniversary celebration show closes off the bonus section.