Home News The Stranglers confirmed for the Rebellion Festival 2019! 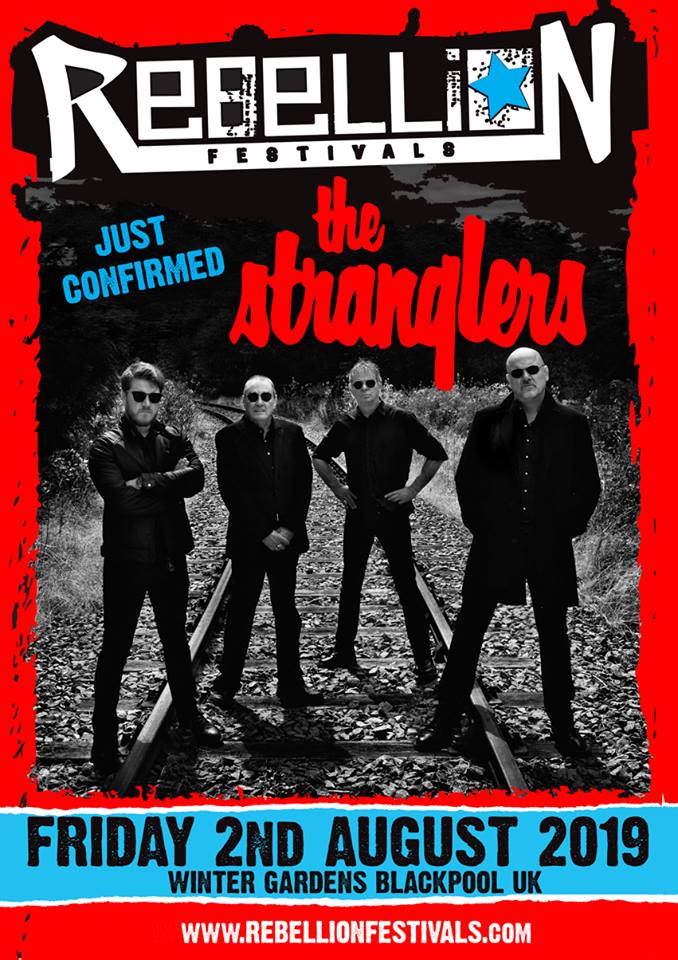 The Stranglers confirmed for the Rebellion Festival 2019!

Within the las few minutes The Stranglers have been confirmed to appear at The Rebellion Festival 2019; this will be the bands Rebellion debut; the appeared at the Wasted Festival back in 2005, but Rebellion has changed into an entirely different festival after all these years

The Stranglers are confirmed as the Friday night headliners, appearing on the Empress Ballroom stage. 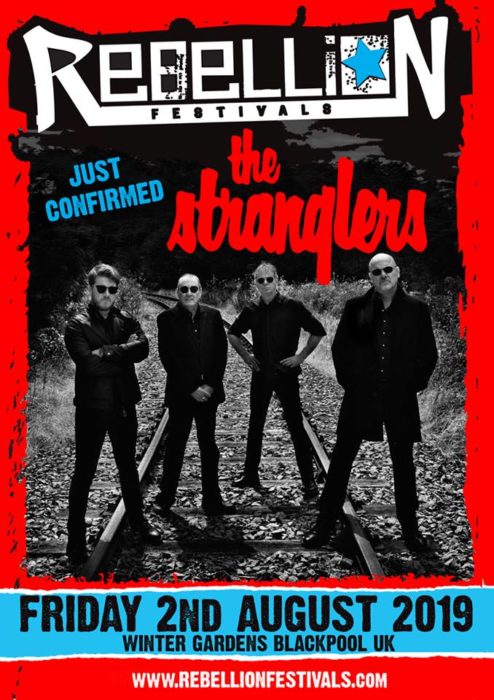 Louder Than War is an official Rebellion Ticket outlet; we have in stock 4-Day Weekend, and all individual Day tickets; Head to the LTW SHOP

Further line-up details are available on the Rebellion Festival site.