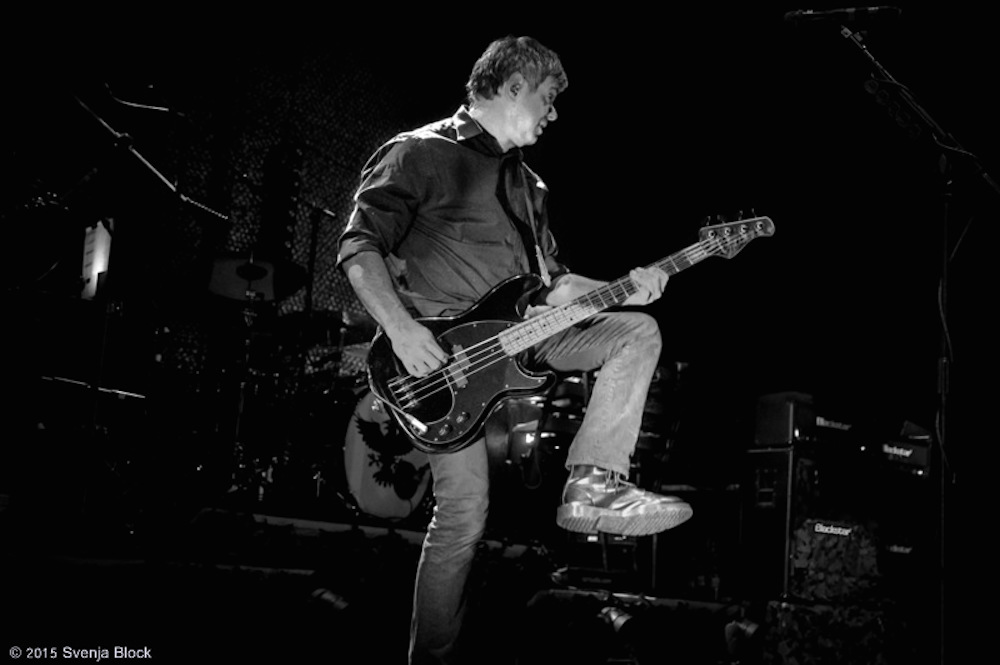 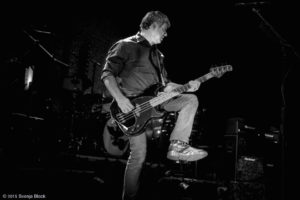 The Stranglers will tour the UK next March 2018. Tickets go onsale 09:00 Friday 15 September via www.gigsandtours.com.

The Stranglers will be hitting the road again in March 2018, this time with The Definitive Tour.

Therapy once did a great version of the Strnaglers classic ‘Nice n Sleazy’ produced by LTW boss and Membranes frontman John Robb Ina session that also saw them do a version of the Membranes Tatty Seaside Town.

With the vast catalogue of material that the Stranglers have in their recorded arsenal, it is never easy to decide exactly which songs to bring together on record or perform live on tour but, in March 2018, the band will present their “Definitive” collection. The Definitive Tour is set to coincide with the planned re-release of their first seven albums (six studio and one live) originally issued on the UA and EMI/Liberty labels.

As always, audiences can expect to be swept up high on the wave of the Stranglers’ powerful sound during what is always an exhilarating live experience; pounding rhythms, soaring melodies, quirky humour and thrillingly daring musicianship will come together again this March.

One of the UK’s most exciting, credible and influential British groups, The Stranglers are riding high on the crest of a resurgent wave of popularity. They continue to thrive on the live circuit and their existing large and loyal fan base has swelled in recent years as new converts join the ranks. With record-breaking, sell-out shows and festival appearances throughout the UK and the rest of the world, public demand to hear and see the group has never been so high; true testament to their considerable musical talent and the enduring quality of their songs.

For the 2018 UK tour, the Stranglers are also pleased to announce that Therapy? will be their special guests. One of the most uncompromising, creative and individualistic bands of their generation, Therapy? made a spectacular breakthrough in 1994 with their multi hit-spawning album, Troublegum, which clocked up a cool million sales worldwide. The group are expecting to release their 15th album in early 2018 and have spent much of the past year performing a series of critically-acclaimed acoustic dates.