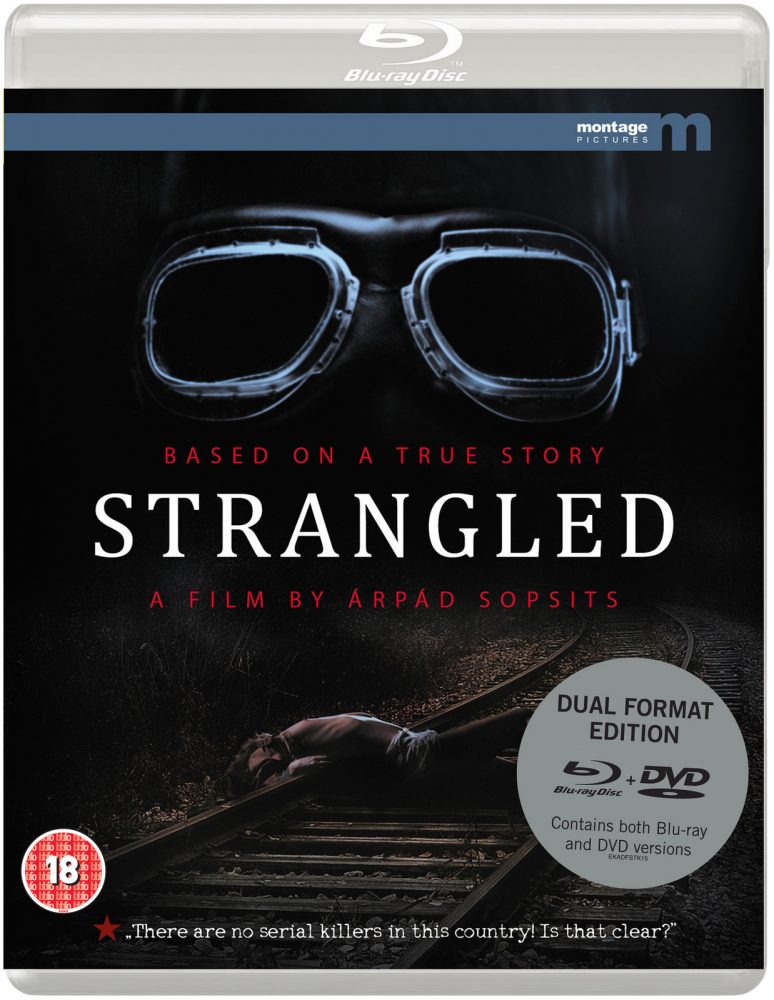 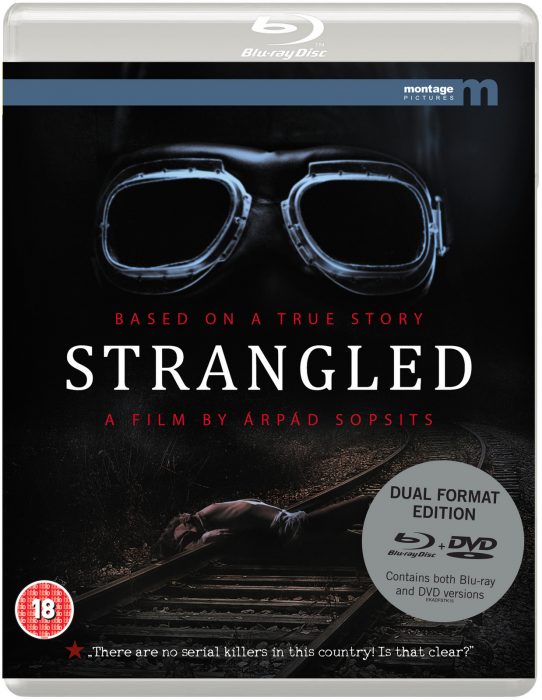 Jamie Havlin takes a look at a Hungarian Strangles – a crime thriller that’s been compared to Fritz Lang’s M and David Fincher’s Zodiac.

Based on real-life events, Strangled is set in the provincial Hungary of the 1950s and ’60s.

Whereas Zodiac began at the tail end of the peace and love 1960s San Francisco, here we’re in the unstintingly bleak Soviet Bloc at the height of the Cold War in the 1950s, a grey world of social conformity with no Elvis, no James Dean and no Beat Generation. This is more – to borrow a song title from Matt Johnson – the Beaten Generation, as Moscow has just quashed the 1956 Hungarian uprising, or the counter-revolution as its referred to here.

Written and directed by Árpád Sopsits, the film tells the story of a series of shocking murders that struck fear into the small town of Martfű.

After the killing of a young female factory worker, her boyfriend of sorts Akos Réti (Gábor Jászberényi) is arrested and confesses to the crime. He’s brought to court, accused of murder and of necrophilia too. Found guilty, despite a series of contradictions in his own evidence and the failure of the defence to interview all the potential witnesses, he is sentenced to hang but this is later commuted to life imprisonment.

How does Réti react to all this?

Surprisingly, he’s strangely accepting, as he suffers from a deep-seated guilt over a matter concerning his mother (which isn’t spelled out) and somehow believes he deserves punishment. 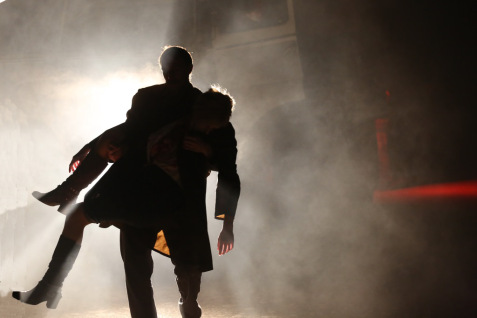 When a second young woman is found in a river seven years later, a pathologist surmises that that it could conceivably have been a suicide – despite her being battered and naked. Clearly there are a number similarities to the previous killing but the senior detective on the case would like the suicide scenario to be accepted as it suits his career trajectory.

More brutal killings follow but still the authorities remain disinclined to reopen the original case because they would be admitting a failure. ‘People’s faith in the system must not be shaken’ as one character puts it. The idea of a serial killer operating within their country is also anathema to the Communist Party bigwigs who prefer to pretend that depraved serial killers could only exist in the capitalist West and not in their own supposed socialist utopia.

Imaginatively directed, Strangled benefits from a number of impressive performances but perhaps the best element of the film is Gabor Szabo’s often eerie and always atmospheric cinematography. From the first frames until the last, he does a superb job.

Obviously, like Zodiac, watching Strangled is a grim and draining experience but it’s also consistently engaging and ultimately rewarding.

A winner of nine Hungarian Film Awards and a box-office hit in its homeland, Strangled received its UK premiere at 2017’s BFI London Film Festival. The film is now presented by Eureka Entertainment in its British debut.

For more on the film: https://www.eurekavideo.co.uk/montage/strangled