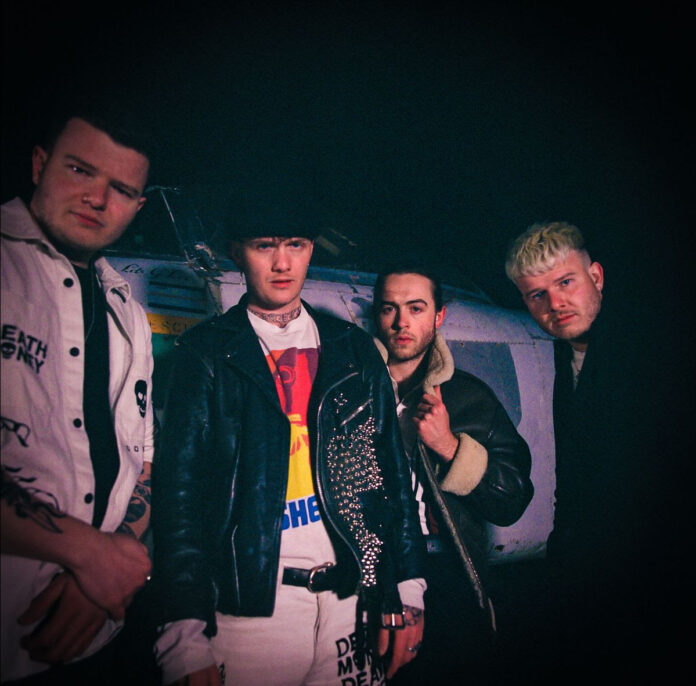 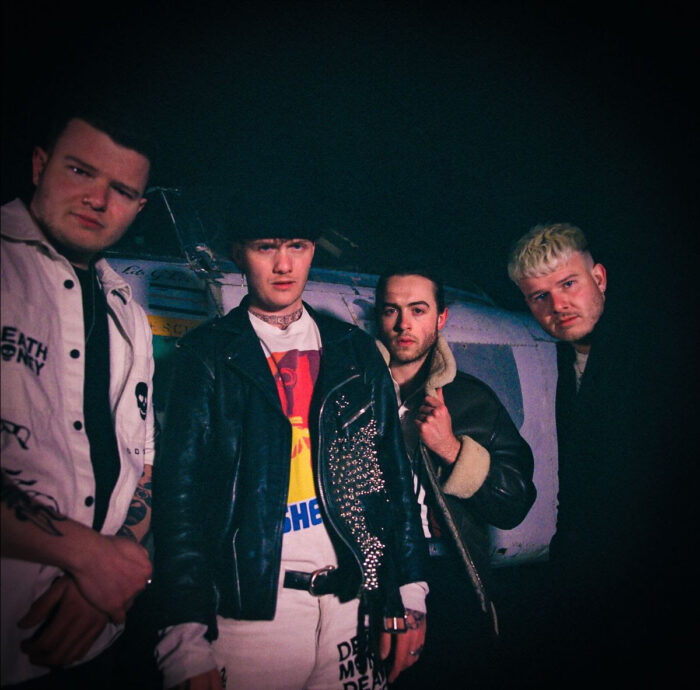 Strange Bones, the Blackpool tune bombers are back with another burst of sonic power which they’ve made their own and it’s a blast of fierce raw electro rock, as in your face as usual, the way they normally do. The excitement is building for their much anticipated debut album England Screams which follows soon along with a blistering set of tour dates. Read on…

Frontman Bobby Bentham explains, “Nobody is getting out alive. Deathwish is about feeling trapped by your surroundings and understanding the restraints that we have are put in place by nobody but ourselves. I have a strange relationship with Blackpool, UK, the dystopian Disneyland sea-side town that time forgot, the good and the bad of this place and how it has influenced me is portrayed in the song”.

A mutant creation spawned from a year of experimentation and pushing personal boundaries, forthcoming album ENGLAND SCREAMS is Strange Bones’ most authentic and ambitious work to date. With Bobby at the helm on writing, production, mixing and engineering, the record is a seismic, bone-crushing sonic escape. He explains “The idea for ENGLAND SCREAMS came from trying to understand the relationship between order and chaos, the two factions that fly different flags but create balance when they meet in battle. I want to be honest with myself about the obscurities of life and the mind. I’m not afraid of taking things to extremes, which aligns with the highs and lows of not just songwriting, but life in general. It’s where I feel comfortable when creating, completely outside of my comfort zone, which is fucked up, and asks the question if there was ever a comfort zone to begin with. The album also looks at the devil inside, and finding that balance between light and dark”.

Here’s hoping the live dates below go ahead. A top as fuck double header with label mates Calva Louise!