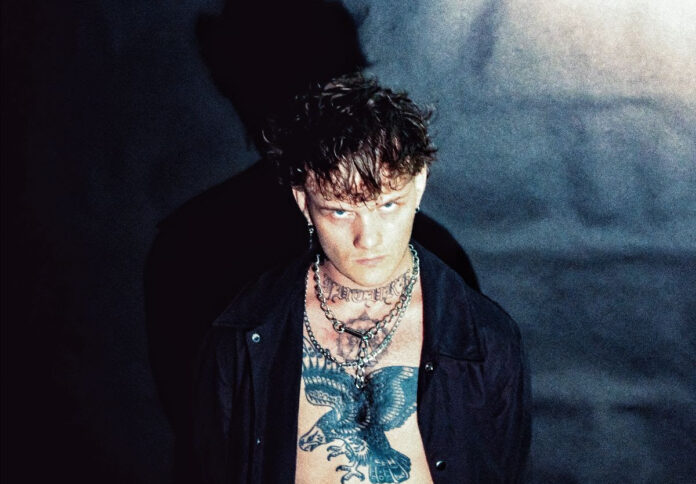 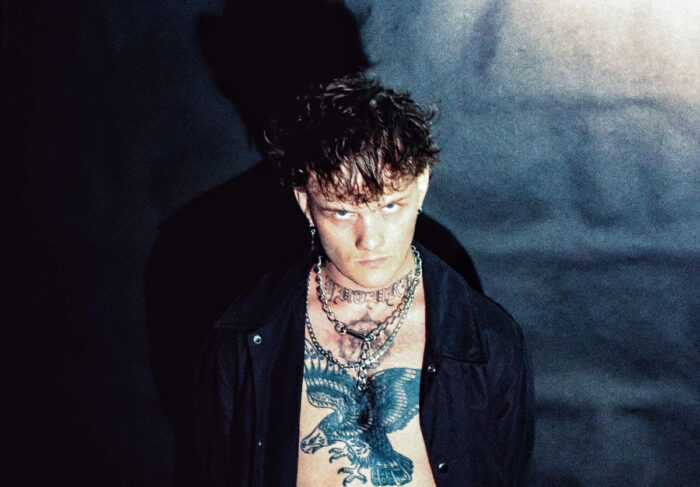 Strange Bones are back with a bang after signing to FRKST and who better to collaborate with on their debut for the label, Bob Vylan!!! A few people have said that the ideal collaboration for Bob Vylan would be Bob Dylan. Well fuck that right out of the window when you can do a tune with a more angry Bob? Bobby Bentham and Bob Vylan sounds well better. Two angers melding together to hit you in the face. Here’s a bit more about it and check the video!!

Blackpool experimental punks STRANGE BONES kickstart a new era today, announcing their signing to FRKST – an imprint of 300 Entertainment (Megan Thee Stallion, The Hunna, Young Thug) and created by Highly Suspect frontman Johnny Stevens. To mark the occasion, they’ve revealed new single Menace, a ferocious sonic attack featuring London punk-grime hybrid Bob Vylan, and an accompanying video created by Mescalitas (Jess Allanic of Calva Louise).
“Menace is a cathartic release in response to the world being on hold and the insanity that came from this. We are the passenger in the car, sat next to hypocrisy with absurdity in the driver’s seat going absolutely nowhere, the road is blocked. I could also say it’s a commentary on the playing fields levelling out, when everything falls apart, you are left with your will and you desire to continue moving forwards, never back”
– Bobby Bentham, Strange Bones (vocals)

“The world has been on somewhat of a hold recently but we’ve had to continue creating and Menace is one of the results of that constant creating. It’s the perfect storm. It’s the result of two wild bands coming together and creating something that reflects the energy of our live shows. It’s been a long time coming!”
– Bob Vylan

Comprising of the Bentham brothers – Bobby on songwriting, vocal and production duties, Jack on guitars and Will on bass – and close friend Nathan Sanderson on drums, Strange Bones grew up on a diet of pure-punk. Their parents spent much of the 80s and 90s recording live shows to VHS tape from legendary bands like Black Flag and UK Subs, and with unlimited access to this collection the brothers’ fate was somewhat sealed. With this punk backbone, Strange Bones take influence from artists such as The Prodigy and Death Grips to create a sound that’s full-throttled and unhinged, alongside an adrenaline-soaked live show that’s second to none. Highlights include support to Frank Carter & The Rattlesnakes, Reading & Leeds, Download and Isle Of Wight Festival.

Speaking of the signing, label head Johnny Stevens says “FRKST isn’t a label it’s a family. I didn’t have a family growing up so all these years I’ve been building a home in MCID. Now that home has grown and I’ve been able to create a space for like-minded individuals to create and be heard. I get to amplify true art and artists, globally, instead of just focusing exclusively on my own art. It feels amazing and I am humbled to be able to represent Strange Bones. I want nothing more than to move the culture forward. Menace is easily my favorite fucking song right now. The song kicks my teeth in everytime I hear it. From the outside it might look like there is a bigger artist helping a smaller artist and I don’t see it that way. FRKST is a group of peers. There is no difference between Bobby and I when it comes to truth in artistic expression. And that’s what FRKST is. It’s fucking art.”

Believe it or not, Menace is the calm before the storm for Strange Bones. Watch this space for further news.