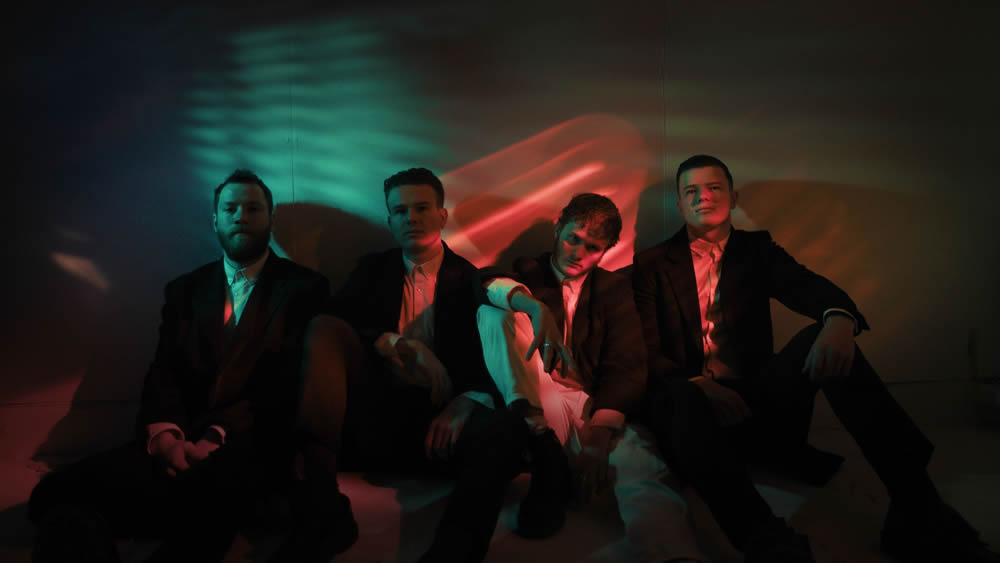 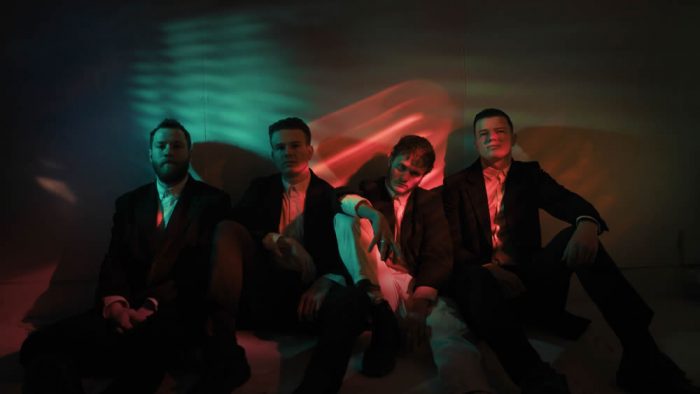 Strange Bones release the video to their new single Blind Faith No Future, Nigel reports for Louder Than War.

Blackpool’s Strange Bones have been making quite a mark on the Manchester music scene recently. The three brothers Will, Bobby and Jack Bentham and friend Spud Newborn deliver “disaffection in a bleak neo political-climate, their lyrics cry anger and frustration towards the manufacture of narrative and public opinion through state-run toxic media outlets and the crocodile tears cried by an elitist government.”

We caught them supporting The Blinders at The Deaf Institute in February and described the sound as ‘Obliterating Punk’. Seeing Bobby Bentham leading this band, diving into the crowd and stalking the audience is something you have to witness. Their nihilistic approach and sound extends to new track Blind Faith No Future. Released in the lead up to their UK tour this May after a shortlist nomination for ‘Best Live Act’ at the 2018 Unsigned Music Awards. It’s three-minute aural onslaught with the claustrophobic video is in stark contrast with their ferocious and chaotic live shows. See for yourself below after a few words from lead man Bobby:

“Blind Faith in a twisted system of plutocracy and venomous media, allows
people to be manipulated like soft clay. The constant barrage of fear, hatred
and justifications that litter the all mighty stream of information that we as
humans consume daily, offers no future, only oppression, conformity and
the illusion of independent thinking.” Bobby Bentham 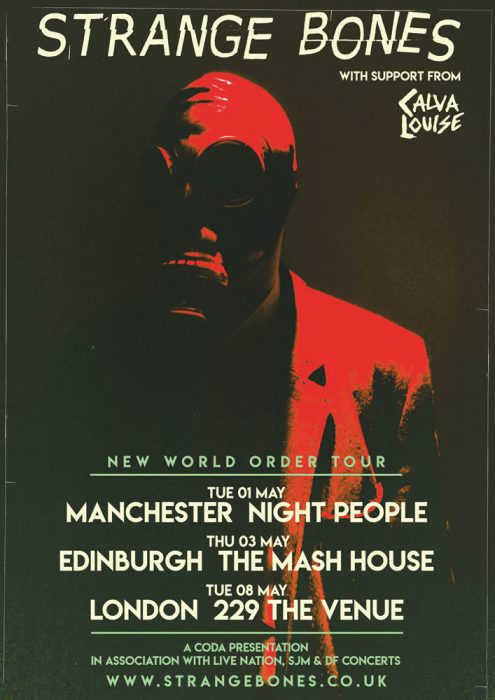 Words Strange Bones/Nigel Carr – More writing by Nigel on Louder Than War can be found in his Author’s archive. You can find Nigel on Twitter and Facebook and his own Website.