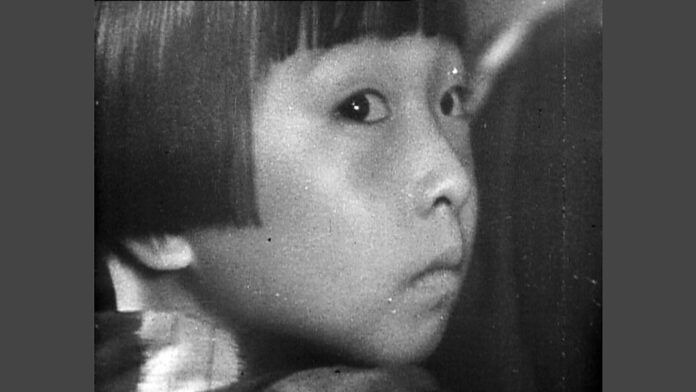 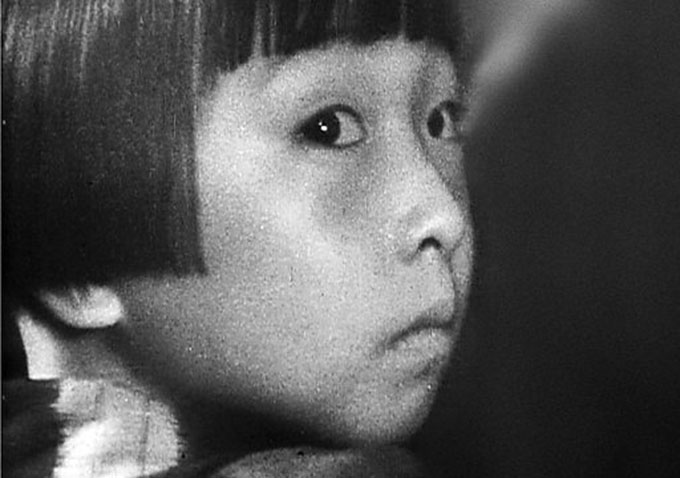 Last night (Saturday 8th) BBC Scotland aired Mark Cousins’ film ‘Atomic, living in dread and promise’ which traced the history of the Atomic bomb from creation, to the atrocities of Hiroshima and Nagasaki, right through to the Cuban missile crisis and up to the current day, all soundtracked by Scotland’s Mogwai who are vocal supporters of CND.

The fact the film aired first in Scotland is no coincidence as not only are the main players Scottish, but the country is home to the UK Trident programme which is itself a contentious issue amongst many pro and anti-nuclear supporters. It was, in fact, a main debating point in not only the referendum but also the recent general election.

Now, watching Atomic was not an easy experience, there are graphic images of the carnage and sheer human scale of terror and loss of life that happened 70 years ago this month when America decided to flex its muscles and display to all the world who was in charge. There are still debates ongoing as to whether or not it was necessary to kill hundreds of thousands of innocent lives just to put an end to WWII and if the action was indeed justified. If you are still in the “for” camp after watching this film then you have a colder heart than I, as the images are truly heartbreaking.

The film is not standard documentary fare as we don’t get a narrator informing us of the ins-and-outs, instead all we get is images, news clips, and stats that force you to think for yourself and to put the pieces together. This shows a sign of trust by Cousins as he lets the audience decide which side of the street we walk on.

Atomic shows us the, frankly, ridiculous public information ads that circulated (“duck and cover”) through the height of the Cold War and here you are left with a sense of the insidious nature of Government. I mean, they KNEW what the full effects of a nuclear strike would be yet they placated the people they were meant to be looking after by LYING to them. This information is just as terrifying as the bomb itself.

Then there is the score. This may be the most important thing Mogwai have ever been involved in and not only do they create a piece of work that matches their usual level of beauty, but also their most surreal and disturbing music to date. They add serenity, claustrophobia, intensity, and dark humor. What is even more special about the score is that they often sideswipe you by not falling into cliche. For example, scenes which you think would have the darker side of the music often has the most serene, and images which are humorous often have the most oppressive music scored to accompany them.

Make no mistake; Atomic, Living In Dread and Promise is one of the most important pieces of film ever created. The stats that are displayed at the end left me with ice running through my veins. In a time where austerity is the big stick to hit us with, we are spending trillions on the upkeep of these prehistoric weapons. When warfare itself has morphed into something else entirely, the cloud still hangs over our head. Like the bully at school who threatens you with their older brother if you have the cheek to hit back, the nuclear weapon programme is nothing short of cowardly. We DO NOT need these weapons. They have never once stopped a war. After WWII ended and America had shown the world what a big bad boy it was (and after the Cold War had become something just to base films and books on) you got a sense the country was left scratching its head, bored, looking for more kicks, hence why they – and WE – have gone looking for conflict in countries that we simply do not belong in. It was the bullshit claim of WMD’s that sent us to an illegal war which shows that when all else fails these weapons are sitting there as a bogey monster in which to scare the subjects into agreeing with their policies.

A vital film that NEEDS to be seen.

Stoyville: Atomic, Living In Dread and Promise will be screened again tonight on BBC4 at 9pm, or you can watch via the iPlayer now and for another 29 days.

To get involved with CND and the anti-Trident campaign you can visit cnduk.org.