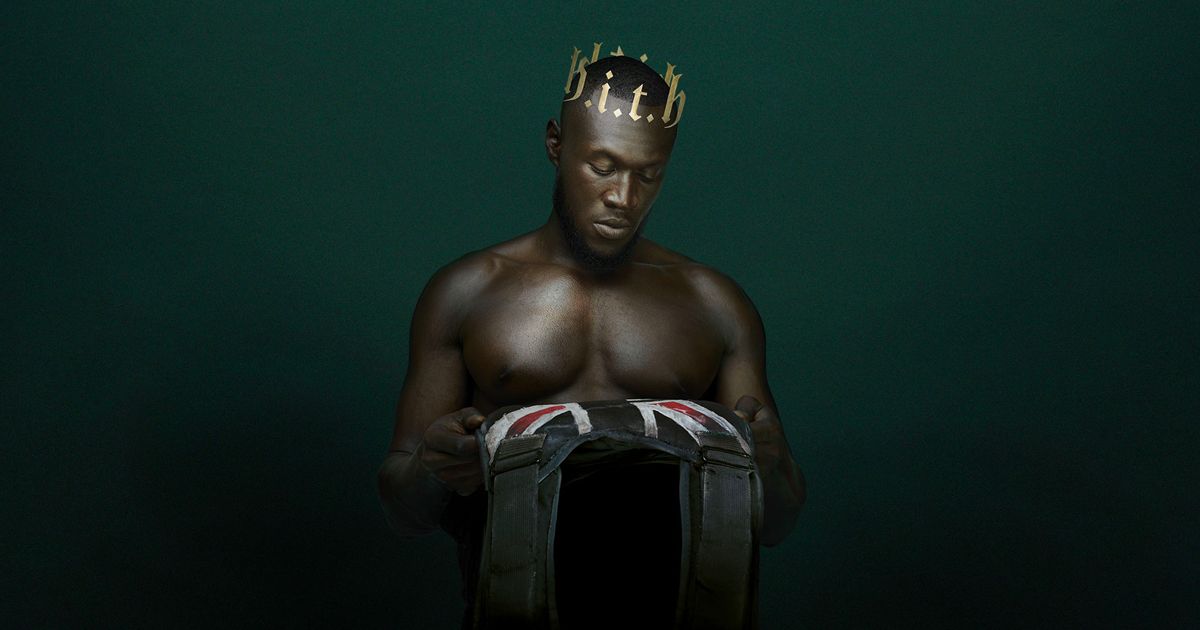 As one of the UK’s most influential cultural figures in recent years, in addition to having two number 1 albums; ‘Gang Signs & Prayer’ and ‘Heavy Is The Head’. Stormzy has had a remarkable rise to stardom, which has been accompanied by his honest and relatable character.

Acting as a spokesman of black empowerment and social activism, he has consistently stood up for people from all areas of life; encouraging his fans and listeners alike to speak openly about their beliefs and fight for their rights.

In August 2018 he announced ‘The Stormzy Scholarship’, an annual studentship to fund two black British students to go to the University of Cambridge. In addition, Stormzy has also announced that he will pledge 10 million pounds over 10 years, to organisations, charities and movements that are committed to fighting racial inequality, justice reform and black empowerment within the UK.

Building momentum with impassioned support from his devoted fan base, Stormzy is now the proud owner of over 30 awards including; 2 BRIT Awards, 1 Ivor Novello Award and 6 MOBO Awards. The Croydon-born MC has also broken records with his live performance in 2019, by becoming the first British rapper to ever headline Glastonbury Festival, one of the world’s biggest music festivals.