Home Film Reviews Stories from the She-Punks, a film by Gina Birch and Helen Reddington 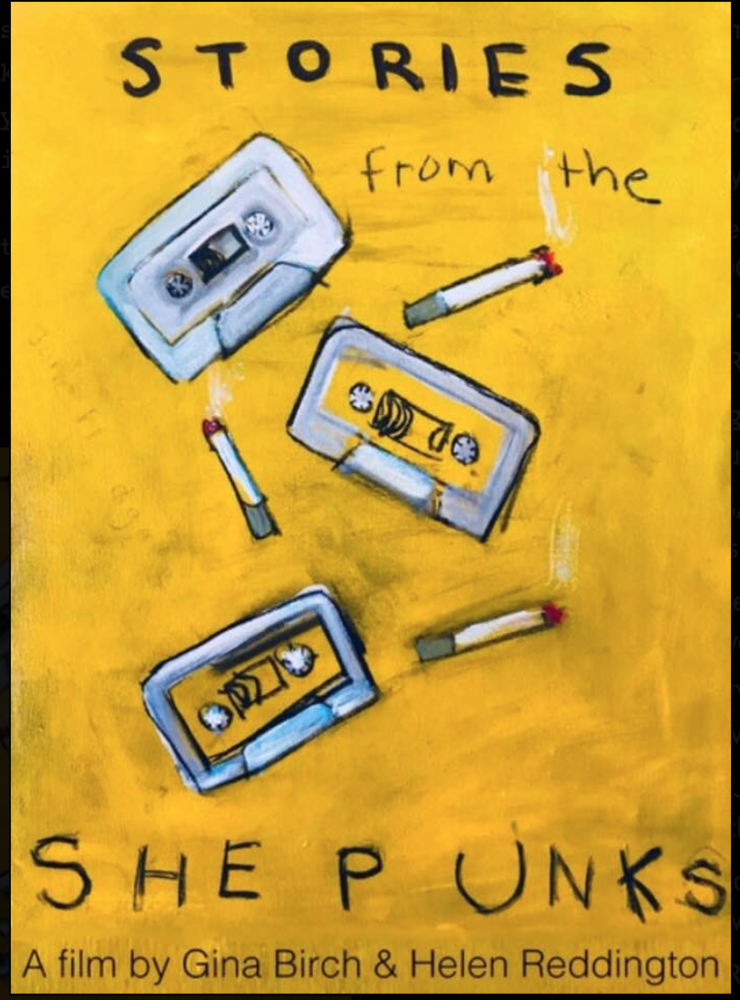 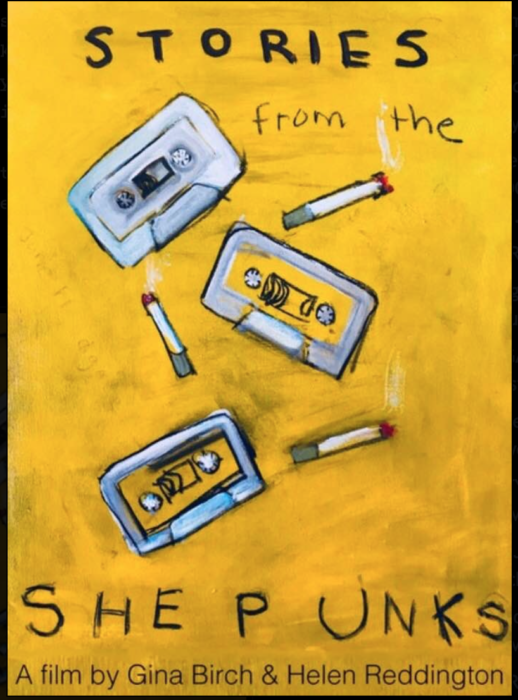 It’s a warm, breezy Saturday evening in Manchester and the Spice Girls are playing the Etihad Stadium. Over near the student quarter Manchester’s 02 Ritz is playing host to North West Calling, a punk festival headlined by Slaughter and the Dogs. It’s a strange juxtaposition but it seems weirdly appropriate given that, between these two extremes, another, quieter event is taking place that would speak to both audiences if only they would listen.

The documentary film Stories from the She-Punks has been made by musicians Gina Birch (The Raincoats) and Helen Reddington (alias Helen McCookerybook of The Chefs). It seeks to redress what can only be described as a jaw dropping level of cultural amnesia in the UK as regards punk (and women in cultural scenes more generally) by telling the stories of punks forgotten women.

The film received it’s London premiere in November 2018 but is currently being toured as part of the annual Doc’n’Roll Film Festival. Both of the film’s directors are in attendance and a Q&A is planned for afterwards with Louder Than War’s John Robb.

I have watched the progress of Stories from the She-Punks from it’s early beginnings in 2016, when it was shown at the British Library as a work in progress during London’s 40 Years of Punk celebrations, to it’s triumphant premiere in London last year. Even as a work in progress it was undoubtably powerful, and as such it received a rapturous response from the crowd at the British Library.

Tonight’s audience at HOME may be smaller but, from a slightly fidgety start, they soon become drawn into the film’s narrative. The premise of Stories of the She-Punks is a simple one: Gina and Helen have travelled the UK interviewing female instrumentalists who were involved with the UK punk scene in the 1970s and very early 1980s. In many cases this film represents the first time that they have told their stories.

The result is a sparse but effective film. As with the miner’s strike documentary Still The Enemy Within, it has been made outside of the conventional film industry and lets the interviewees speak for themselves, disavowing the conventional narrative device of the voiceover. As with Still The Enemy Within, the resulting testimony is powerful enough to carry the film.

Stories of the She-Punks is divided into segments and this helps to frame the overall narrative. We hear how the women first discovered punk (a number of them encountered the Sex Pistols very early on), when and how they came to form their various bands (the film includes representatives from the Raincoats, the Slits, Mo-dettes, Adverts, Dolly Mixture, The Nips, The Chefs, Au Pairs, Gay Animals, Catholic Girls, and Girlschool amongst others) and highlights the difficulties they experienced as punk women (skinhead violence for example). The outro, meanwhile, touches subtly on the idea of legacies and hidden histories and, like the film itself, is both funny and poignant.

Some of the women interviewed went on to become full time musicians and some have been making music way beyond the punk era. For others their musical experiences, whether through choice or happenstance, were brief and transient. They are the people who are usually left out of the punk narrative, tending to be deemed too complex or too peripheral, too unnecessary or too unimportant to be included and documented. They are awkward women; they don’t fit the narrative. They are, to paraphrase one of Helen McCookerybook’s songs, the unsung heroines.

Stories of the She-Punks is a perceptive, humorous, illuminating, incisive and very necessary film. For those who attended this and other screenings of the film and who have been left hungry for more information, you could do worse than to watch Zillah Minx’s 2007 documentary She’s A Punk Rocker, watch the recent Slits film, Here to be Heard, read Helen Reddington’s book The Lost Women of Rock Music, and check out the more recent memoirs from Jordan, Viv Albertine, Chrissie Hynde and Brix Smith-Start as well as the Celeste Bell and Zoe Howe book, Dayglo: The Poly Styrene story. It sounds like a lot is being done to redress the balance but, really, it’s a drop in the ocean when you look at what they’re up against.

The audience, while giving the film a warm reception, are feeling a little bit shy when it comes to the Q&A but there’s some interesting discussions about anger and the need to document your work.

The event concludes with musical performances from both Helen and Gina. Gina goes first, and she performs ‘Feminist Song’, a remarkable piece of work that combines humour, anger and sheer grit with a sing along chorus.

Helen’s song is called ‘At the bathing pool’ and is based on a true story her daughter had told her, which Helen then made into a song. The audience are persuaded to sing along to the chorus of this gently whimsical but darkly subversive tale.

The punks are nowhere to be seen on Whitworth Street when I finally head for home, and the Spice Girls fans are safely ensconced inside the Etihad Stadium, no doubt singing along. Stories of the She-Punks would have told them both a lot about punk, and about the commodification of female anger and pop feminism. It’s a story that needs telling, and sharing.

You can find out more about Doc’n’Roll on their website. There is also a Stories from the She-Punks Facebook page. 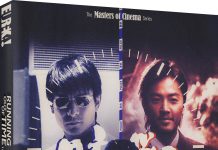 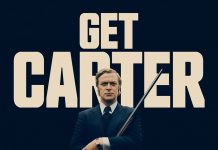 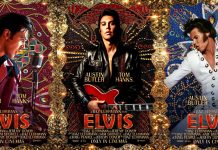 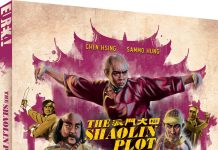 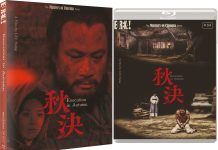 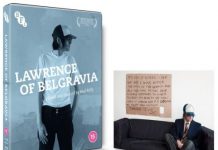