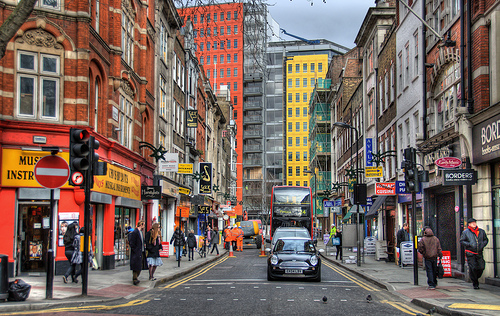 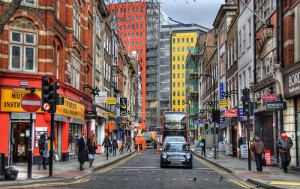 The much loved 12 Bar which was shut down last week in the unpopular new development of Denmark Street has been squatted and a protest gig is planned for this Friday. Details are sketchy at this moment. Tread carefully people.