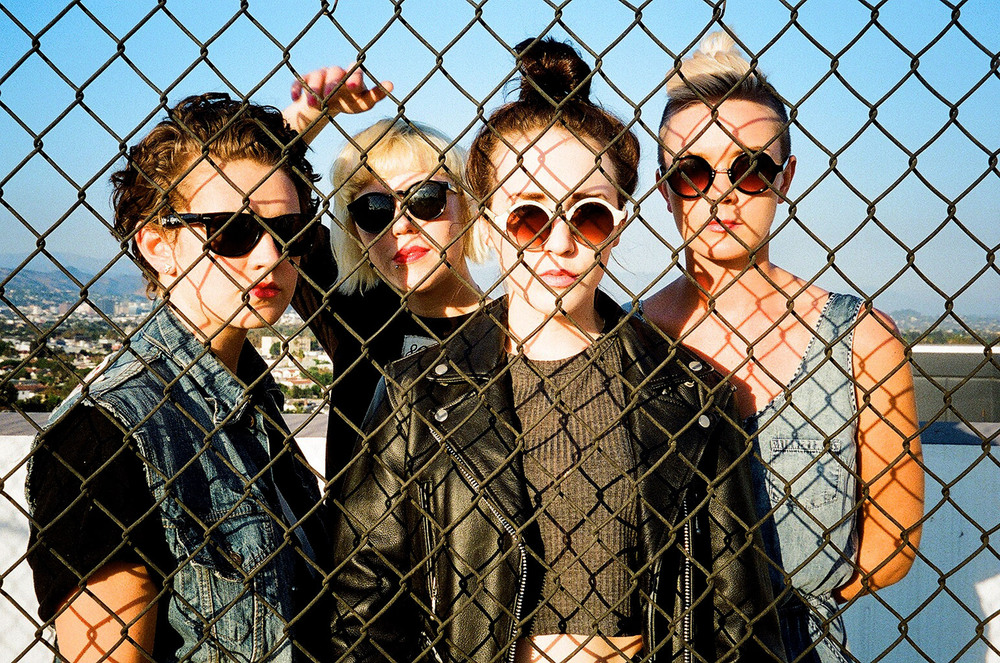 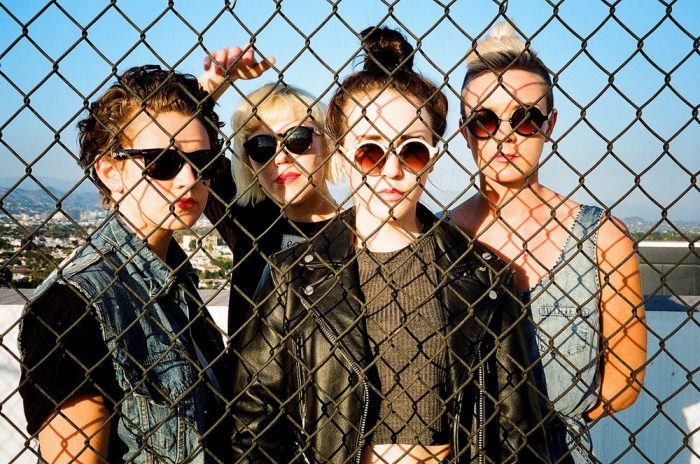 Sam Lambeth looks into the pitfalls and dangers of labelling women in music, particularly the use of ‘female-fronted’ as a prominent genre rather than a passing description.

Recently, I was tasked with interviewing Manchester band PINS. They’ve garnered well-deserved acclaim for their raw but raucous punk, including a commendable collaboration with legendary upstart Iggy Pop. This year alone, they’ve supported Maxïmo Park, The Breeders and The Cribs. Incidentally, they are also a band of four girls. Guess which factor I focused on?

PINS’ singer and guitarist, Faith Holgate, answered my questions politely and informatively, but as I looked back on my questions I could understand if she felt somewhat short-changed. For all my focus on ‘female-fronted’ bands not being a ‘thing’, I inadvertently highlighted just why it still is – in short, I made a point of something that, in this day and age, simply does not warrant being highlighted.

PINS have had this issue before, with one review describing them as ‘girl punk’, bestowing upon them a genre that is superficial rather than it is satisfying. Another particularly damaging label is ‘female-fronted’. Lauren Mayberry, singer of electronic rockers CHVRCHES, has previously spoken out at her distaste for her band being referred to as such, and it’s no surprise considering this fateful adjective serves to hinder rather than heighten. 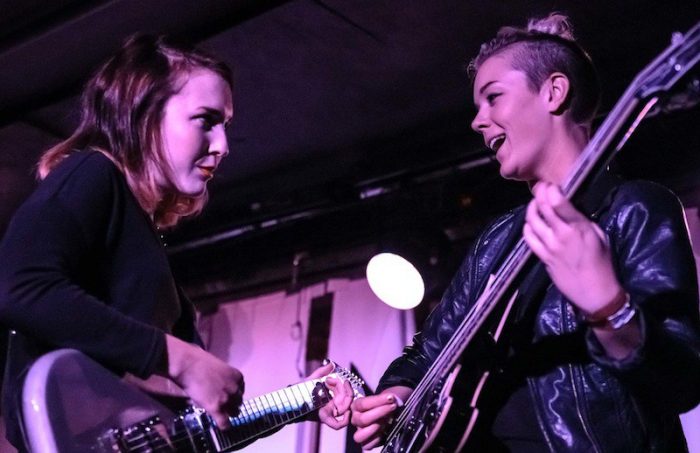 To summarise, referring to a band with a woman in the position of lead singer as ‘female-fronted’ suggests the default setting of a musician is male. That we should gawp in shock when a girl takes to the stage and that we must have a specific name for it in order to exaggerate every angle and every release.

To put it into perspective, how many times do we refer to a band as ‘male-fronted’? How often do we – whether we be ploughing through an album review or just discussing a band at the pub – mention that they’re an ‘all male band’ or ‘a group of lads’? Compare that to when some of us discuss a band with girls in and it can be quite startling.

Acts as disparate as Debbie Harry, The Bangles and Beyonce have all been at risk of being pigeonholed simply for their gender, when in actuality their songwriting nous, powerful performances and effortless charisma have transcended any pre-conscriptions about being male or female. To create a genre called ‘female-fronted’ would mean these diverse acts – and modern groups like puppyish punk rockers Sløtface, skewed troubadour Marika Hackman and polished pop merchants HAIM – are completely devoid of any character or defining trait and simply sound, well, like a vagina.

When bands have a female member on four-string duty, we don’t refer to Pixies as ‘female-bass-ed’. There is a fine line between tokenisation and erasure, and while women in music still need to be championed (recent lad-a-thon festival Neighbourhood Weekender is a prime example of underrepresentation), it is important to remove ‘female-fronted’ from your list of genres and simply highlight how bloody good the music is. 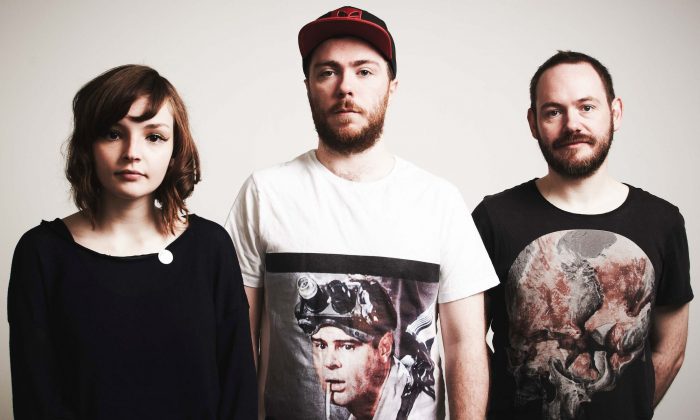