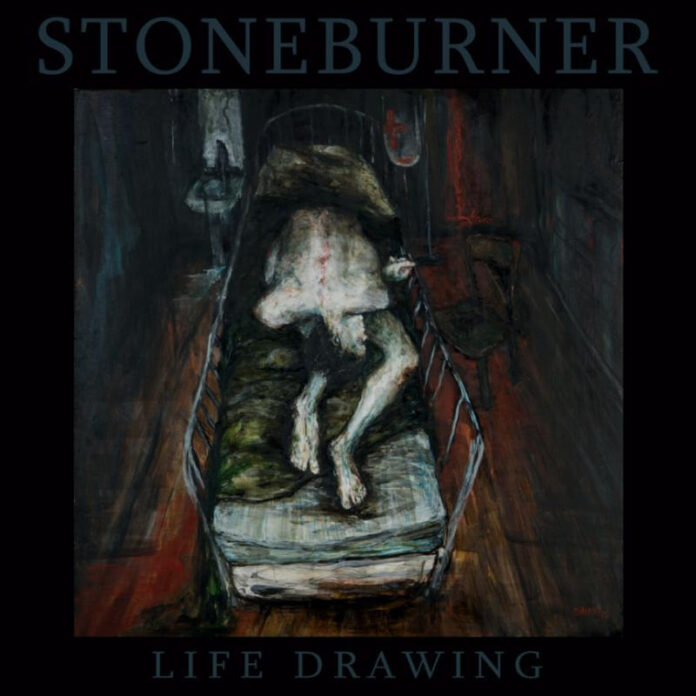 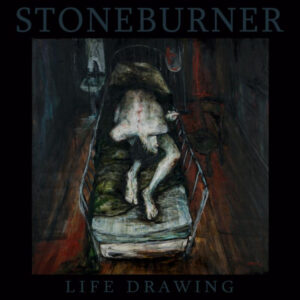 Stoneburner’s second album is an epic, intense and challenging listen, and another quality release from Neurot Recordings.

With some bands, it’s always a good barometer if you like the label that they’re on. For me, there are some labels that always deliver; Southern Lord, Basick Records and Seasons of Mist are just some examples. Another example is Neurot Recordings and Stoneburner are just one of the many great bands that have a place on their roster.

Their second album, Life Drawing, is a long, sprawling, intense workout. Many styles are put into play throughout it, there’s a massive post-rock feel on a lot of tracks, but some of the blast beats are deadly at times, particularly on opener, Some Can. The first of three particularly lengthy pieces is Caged Bird. A deep bass resonates as unnerving guitar chords help to create an extremely dark atmosphere. The track builds and builds gradually before a wall of guitars and unrecognisable vocals help take the dark mood further to the edge of darkness. The shrieked vocals are extremely harsh, and the guitar work is just as harsh and shrill as the song moves through its epic journey.

An acoustic interlude offers some respite from the devastation of the opening, before more guttural vocals and crushing guitar tones continue to bludgeon the listener. There is more melody in the guitars on An Apology To A Friend in Need, although the melody still sounds unnerving. It’s almost like being led into a false sense of security. The closing strains of the track see the band hit the doom button and slow everything down to less than a meander, with plenty of wince-inducing feedback, almost like Dragged Into Sunlight in slow motion. Another ten minute plus opus in the form of Pale Eyes is followed by another small break in the action for another acoustic interlude.

The closing three tracks form the third part of the album. Done is more urgent in its tempo, a real head banger of a tune with the guitars playing into a more standard heavy metal fare. You Are The Worst follows with a bout of piercing feedback before a maelstrom of guitars and crashing drums smash you in the face. The closing track on the album, The Phoenix, is a near 18 minute odyssey which is rich with the tone and timbre that adorns most of the album. The track is a massive pay off for anyone that makes it to the end of this testing listen. It is callous and unforgiving in its delivery as the riffs repeat ad infinitum to deliver a bleak and desolate ending to a superbly despairing album.

All words by Dom Walsh, find his Louder Than War archive here and on Twitter.