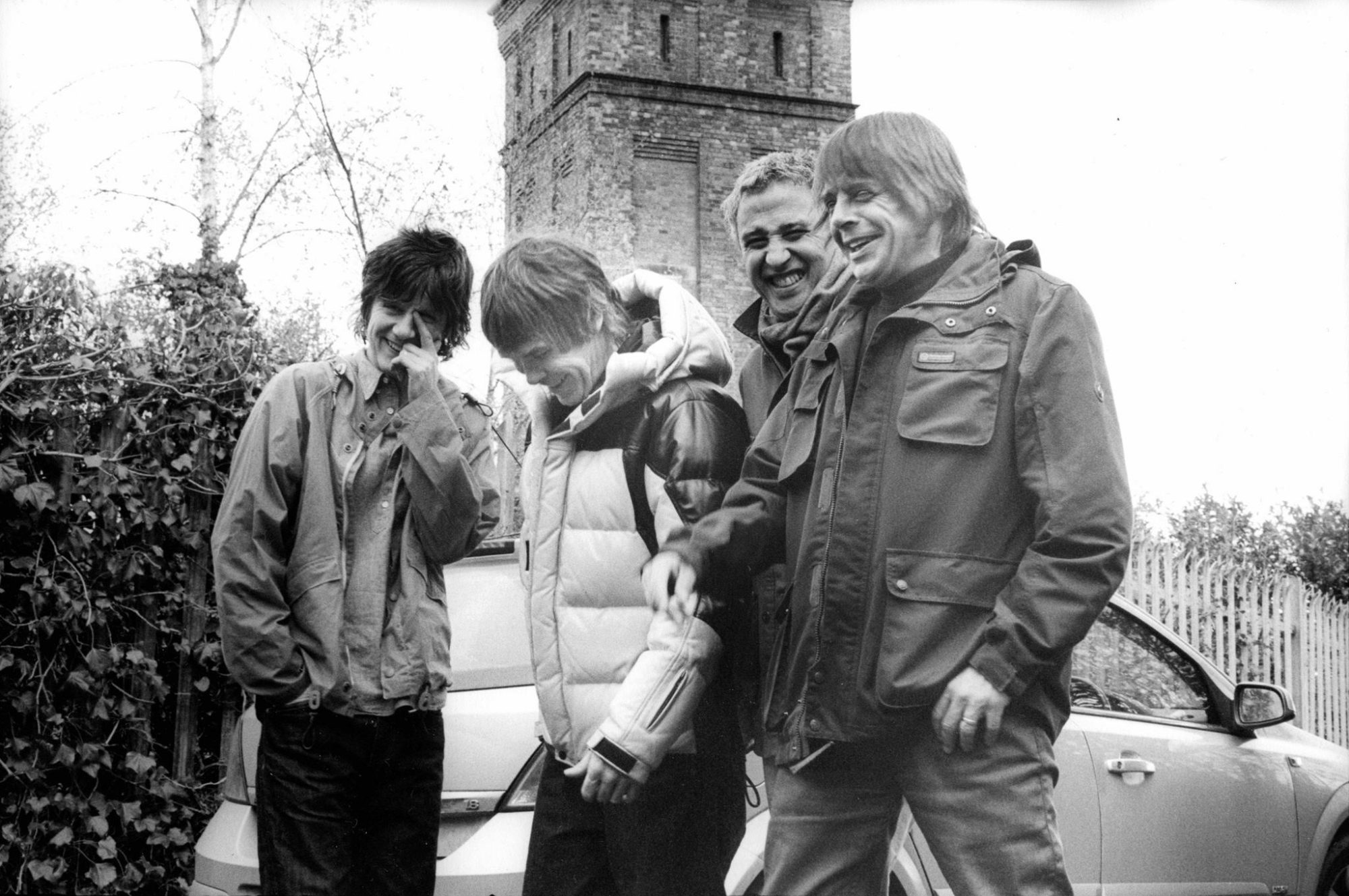 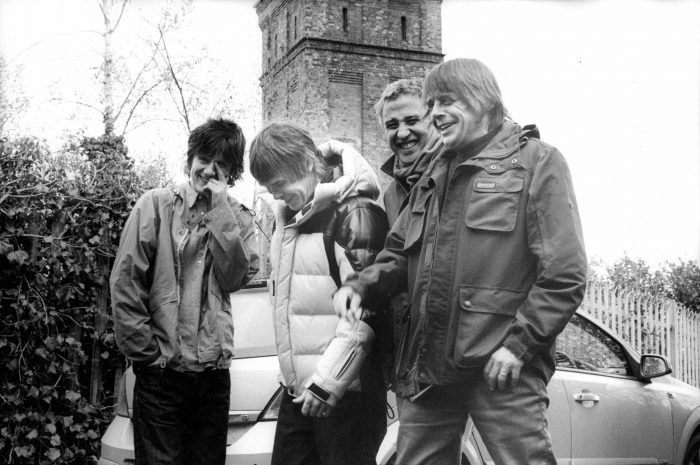 In perhaps the best piece of marketing tease since the Sex Pistols – the band you could not see or hear period – the Stone Roses returned to the world if recorded material.

With hints dropped on websites like LTW and then a flurry of lemon posters and no official announcement the fan messageboards and Twitter did the rest of the work themselves.

From various meetings with bands we kinda knew that something was coming – something new had to come out before the mega gigs to give them a spice and a flavour – in the end it’s a single but the clever drip feed of marketing and the heightened expectation makes rock n roll feel thrilling agsin…like a Beatles in the sixties moment.

The song itself…big, shimmering and anthemic – sound like it will fill the stadiums with joy – an optimistic 21st century version of the euphoric singalong Roses of the This Is The One/One Love type Roses – rolling and rollicking along on the drums with John’s dirty blues riff on top. Simpler than their early days -especially Reni’s drums which sound different for him and can’t hear his distinctive backing vocals  – it somehow benefits from the simplicity and is about John’s churning riff and Ian’s generational embracing vocal and lyrics – never easy to write songs with optimism..this could be a summer anthem.