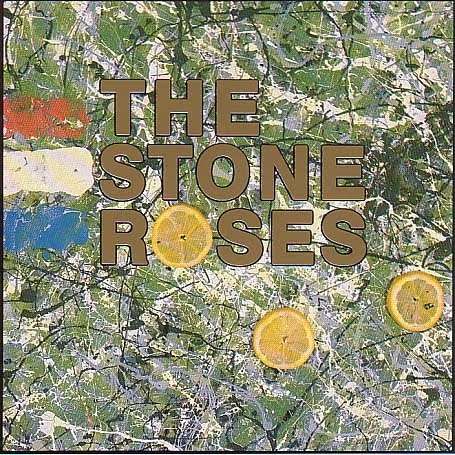 The Sun have an ‘exlusive’ story about the Stone Roses releasing an album next year but I thought everyone already knew this!

The band’s tour ends in Belfast on August 22nd and then they will spend the winter recording and aim to release the album before next summer. They have been rehearsing new songs from the start of the comeback and, in a sense, that jam at the end of Fools Gold is a new song in its own way although it doesn’t give clues to their direction.

An early summer release would be the logical time to do it with that potential Glastonbury show sat there to celebrate its release as well as oth potential big summer shows.

There are also rumours of some sort of American tour next year and it would make sense if they played Coachella festival.

The band are also rumoured to be laying a secret Olympics gig for Adidas in the next seven days so keep an eye on their website.