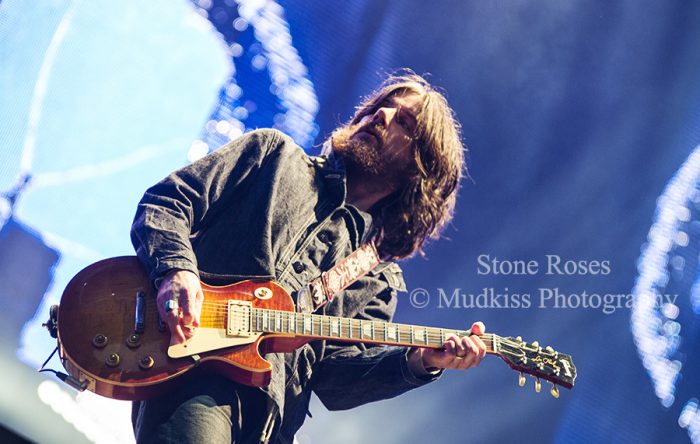 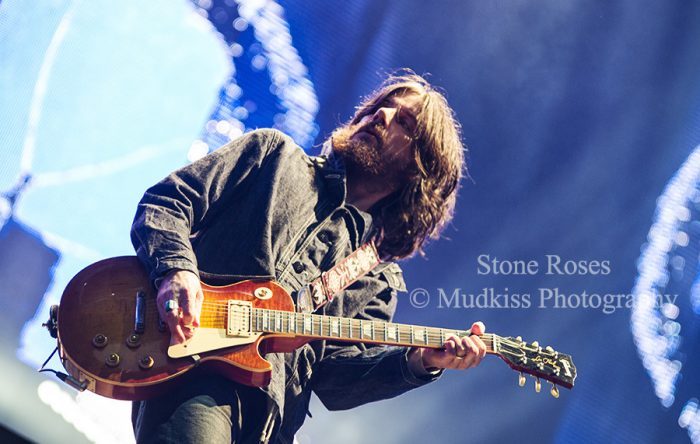 It was wonderful to experience so many people under 25 witnessing something as inspiring as the Stone Roses when they were truly on form, and today, as the dust settles, hopefully some of those under-25s will be inspired to create; be it within art, literature or within a musical landscape that needs the shot in the arm given to at least two generations in late 80s and 1990s by the Stone Roses.

Watching the Roses at the Etihad must have, for the thousands of over 30s in attendance, reminded them of how the Stone Roses have been a constant in their life for over 20 years now. Surely I can’t have been the only person there carrying those thoughts. After all, one of the greatest things about the Stone Roses was gaining the realisation that you weren’t the one.

I can’t possibly have been the only person who thought back to taking a tape player and a football over to a field on a sunny afternoon in June, whiling away the hours when you should have been doing anything else but trying to perfect a Cruyff turn whilst the Roses debut was on loop in the background.

I can’t be the only person who thought back to how you talked about the Stone Roses clothes, attitude and swagger and guitar riffs but never ever talked about the tenderness and the romance of the lyrics, even though they really tugged at your heart when you listened to them alone in your teenage bedroom.

…and now…in 2016, surely I can’t be the only person who is lifted by the Stone Roses continuing to gain the mass adulation that they always deserved during what Ian Brown has called “a real life resurrection”, and through this real life resurrection, surely I can’t be the only person reminded of the faith and hope in the future that the Stone Roses always gave you.

Please note: Use of these images in any form is illegal. They are NOT available to purchase or license due to a photo agreement with the Roses management.

All words by Michael Halpin. More from Michael can be found at his Louder Than War author’s archive.