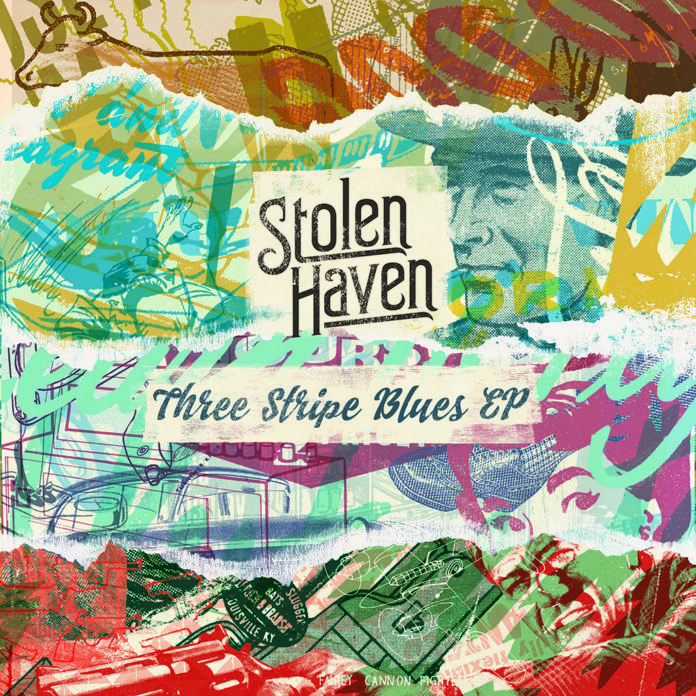 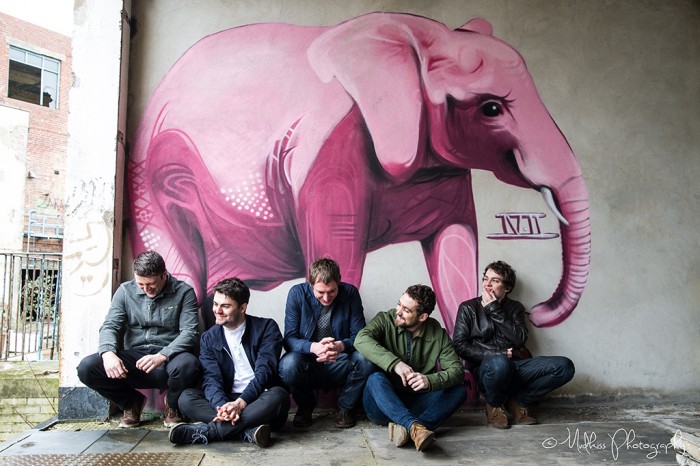 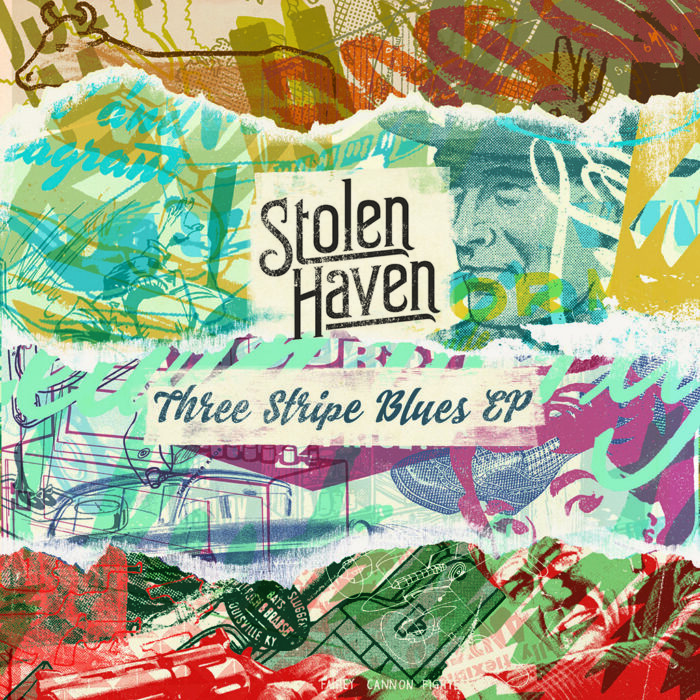 The new EP by Manchester band Stolen Haven is well named. Although the Indie influence of bands such as Oasis and The Las shines through on some of the tracks, it is matched in equal measure by the sheer ballsy rock brilliance contained in these tracks.

There is far more to Stolen Haven than just another Manchester Indie band. At times, notably on the first track ‘Again’, things get very heavy indeed. The slight fuzzy feel to the rock on display here is topped by a crisp, clear vocal giving definition to the music.

Even when the Nineties influences fight their way to the surface on ‘Used’ and ‘Unhappy Restless Soul’, the heavier cast to the music is never fully subdued. On ‘Unhappy Restless Soul’ in particular, some Hendrix-influenced guitar fights for dominance with the overall Oasis-type styling of the track. The pure bluesy rock of ‘You’re No Good For Me’ again shows a slightly blurred feel, making the contrast of the vocal clarity with the slight roughness of the music all the more appealing.

The production of the EP is pristine. All the effects have been skilfully blended into a seamless whole, a fine showcase for the varied music Stolen Haven produce. The band obviously have the talent and experience to pull off such an accomplished body of work.

Stolen Haven are not content to fall into the trap the seemingly endless stream of Indie bands jump into with such haste, namely the fear of moving out of a prescribed set of musical tropes. So many of these bands play music that seems interchangeable. They never seem to look outside the genre for influences to meld together to form something new and fresh. By going back towards blues and rock, rather than just staying huddled in the fold, Stolen Haven have jumped over the Indie fence towards a bright new future. 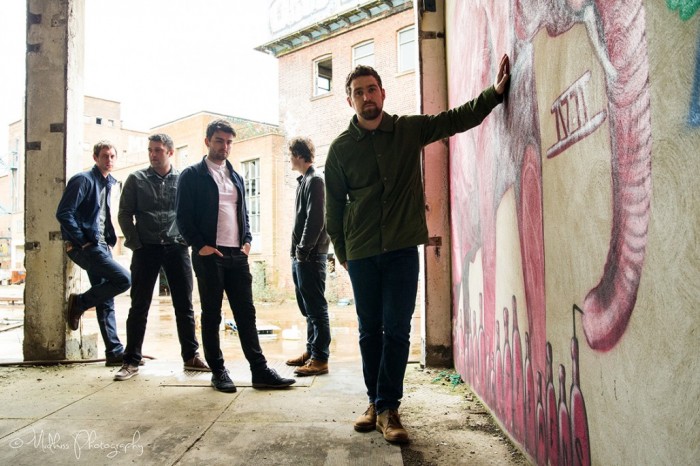