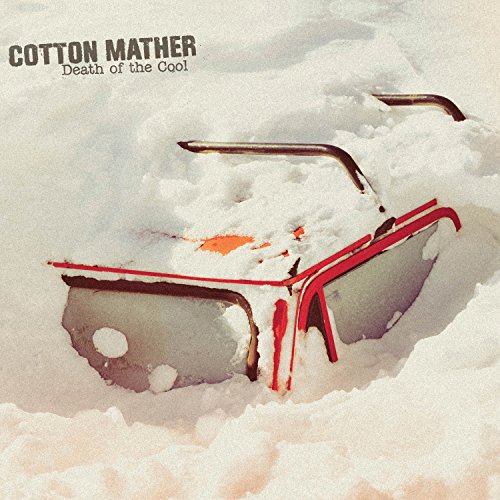 It’s that time of year again. It’s raining, a big fat bearded man sits children on his knee and promises them gifts and adults sit in front of the TV with alcoholic beverages that they don’t really enjoy to watch endless repeats of The Wizard Of Oz/The Sound Of Music/Miracle On 34th Street (delete as applicable). Have you bought enough presents for your music loving loved one? If not, Louder Than War’s Paul Scott-Bates suggests three albums that you may like to consider filling the proverbial stocking with. 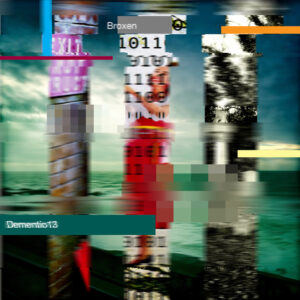 Post-rock electronica soloist Dementio13 has been around for a while releasing EPs and albums of terrific quality, each time sounding better and better, Broxen is no exception. An artist that is continually evolving, Broxen brings forwards tracks of increased maturity and addiction. Influences from krautrock are obvious and the occasional oddness only helps to ensure that the Wales based Wiganer doesn’t fit into any shaped box.

Album opener, No Maps sees the gorgeous vocals and words of Jo Whitby whose warming tones mould perfectly around the scattering percussion and addictive backing. From there things launch straight into the experimental with Jacques De Vaucanson, and there lies the beauty. Paul Dementio is prepared to gamble.

With third track In Patterns the pace is lifted significantly to a dance orientated gurgle and effervescent beat, and the eclectic mind-set of Broxen is confirmed. Slightly madcap synthed voices complete the wonderful composition.

Call it lo-fi, call it D.I.Y., call it whatever you will but Broxen is a fine collection of mixed beats, styles and ideas from a man not prepared to stand still and spread his electro wings. With further collaborations from Rob Halcrow (Picturebox), Manfred Hamil (The Shed Collective) and Colin Robinson (Big Block 454, Jumble Hole Clough) included together with a fine appearance from Squarepusher on album closer MIDI Sans Frontieres, this is an album that has already received widespread acclaim and reaction. 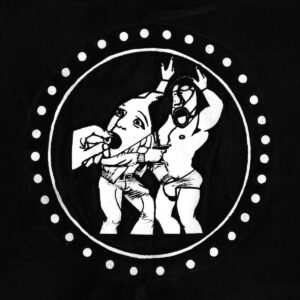 A second album in one year and a further one already top go in 2017, Ashley Reaks is currently rich in creative form, although when isn’t he?

Growth Spurts presents ten tracks of pure originality and uniqueness once more. From the gnarled, screaming like a scene from The Exorcist to its many experimental punk-jazz overtones Growth Spurts is a journey of incredible proportion. Several appearances by guest vocalists including poets Kevin Boniface on Candy Shaped Bananas and Mike Watts on the hilarious Talk About Lucky add further talent to the one already brimming from Reaks.

The Gentle Art Of Ignoring incorporates freestyle jazz sax and piano which might otherwise have you reaching for the Valium but with the masterstroke addition of words from Sylvie Hill make sit one of the many highlights.

In much the same way that Ashley’s critically acclaimed collages invoke emotion upon emotion, so too do his music which explores every pore of your being. If you’ve never heard his work before then Growth Spurts is as good a place to start as any and will undoubtedly have you wanting for more. 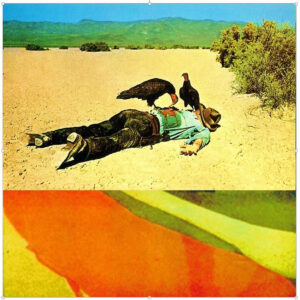 One of the albums of the year (Farmyard And Animal), two Eps and a re-release of his Shakin Stevens cover Merry Christmas Everyone clearly isn’t enough yearly output for Pulco, so here comes another album.

The lo-fi, home produced noise is described as “a confusing mix of broken synth, found sound, glitch guitar and dark uncomfortable rants”, and you can’t really argue with that. Chrome Toe sees Pulco at his most creative and experimental whether it be the sound of a food whisk or general random noise and cut-ups.

From opener, Highform its clear this is no ordinary album and ‘extraordinary’ doesn’t do it justice either. The world of Pulco on Chrome Toe is a fascinating place to be – sometimes joyous, often disturbing but always enthralling – and brings together fourteen tracks which will challenge any listener.

Imagine a musical collage of out of control instruments and an artist who has nothing to prove but everything to offer. Technoleg Bwyd sees a sea shanty theme sung over maritime ramblings and obverse synths. Hypnic Jerk probably contains everything including the kitchen sink and Pop Nature is anything but as it waves more reverb than a big reverb stick.

Amazing stuff from a true original.