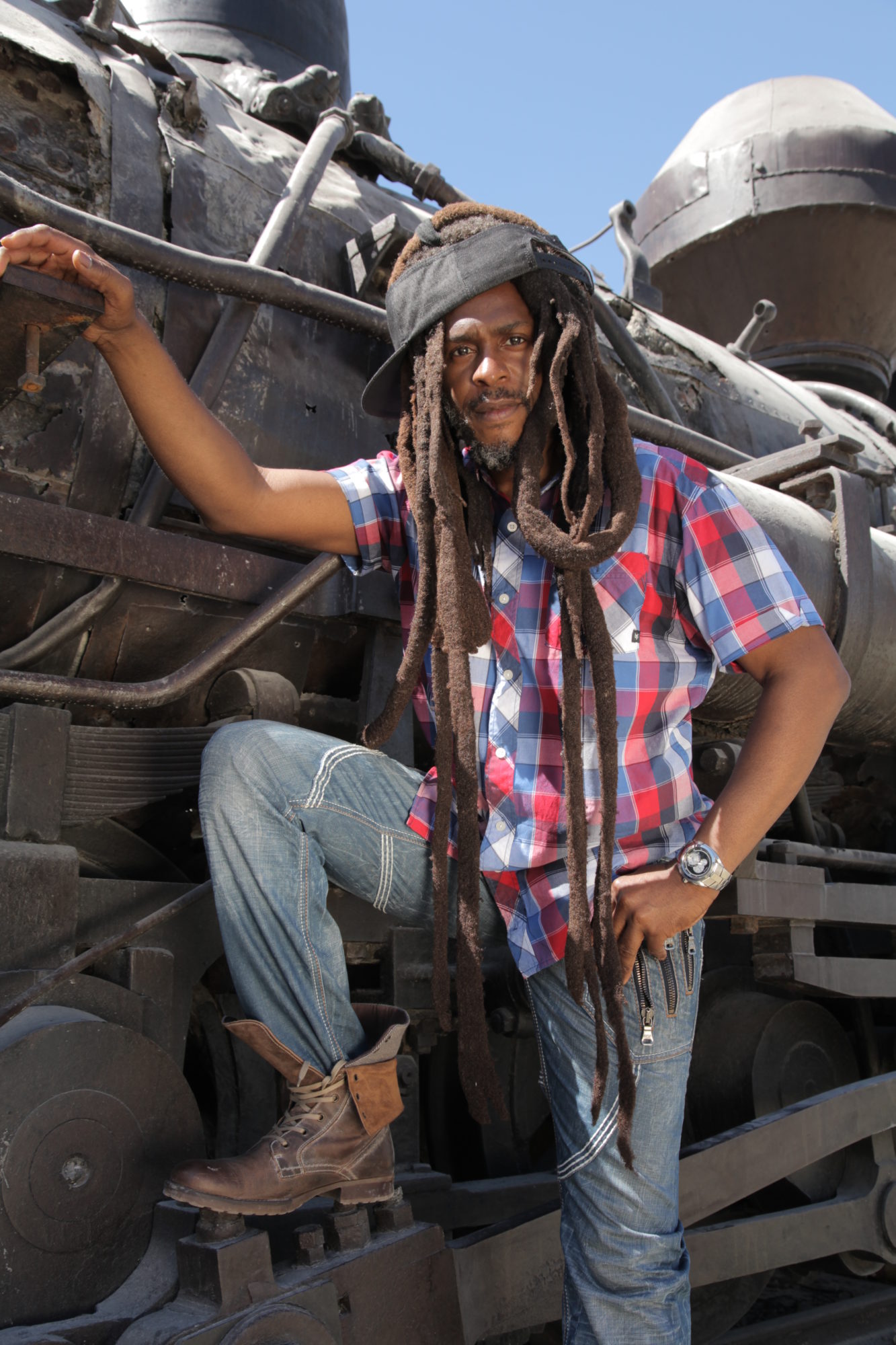 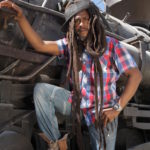 Love Thy Neighbour was one of the most controversial programmes shown on British television. The sit-com, which ran for 54 episodes from 1972 to 1976, dealt with the relatively new issue of the British mixing on home soil with people from elsewhere in the world. The UK’s black population had grown from 20,000 in 1950 to nearly 1.5 million in the 1970s.

It was based on the premise of old-school Socialist Eddie Booth becoming outraged to discover that his new neighbours, Bill and Barbie Reynolds, are black. The two men bickered, fell out, palled up and, in-between, used racist language, principally Eddie, which has barely been heard on television since.

The racially-motivated antagonism was stretched to eight series with up to 20 million people watching each week – a third of the population. A spin-off feature film was made in 1973 which the website Britmovie describes as: ‘A dated, politically incorrect tale of bigotries and one-upmanship sprinkled with ignorant comments and insults that are frequently more laughable than offensive when viewed today.’ A slightly different version of the television series but on the same theme was broadcast in Australia and the United States.

Often attacked for promoting racial stereotypes, its defenders claimed it had been written to reduce racial friction by showing bigotry at its most ridiculous.

The experienced journalist and broadcaster, Mark Hodkinson, re-visits the programme exactly 40 years since it was last shown. He interviews Jack Smethurst, the actor who played Eddie Booth, who ponders on whether he was sacrificial to the cause of multi-racialism – he was seldom offered roles afterwards and worked for a while in a flower shop.

Mark, who was brought up in a northern working-class family, takes an enigmatic view of Eddie Booth, looking at the character as a class stereotype – why was it considered permissible to demonise and ridicule the indigenous working-class? This theme is discussed by Owen Jones of The Guardian, and the writer on social class, Lynsey Hanley.

In the programme, Mark says ‘the outline’ of Eddie Booth reminded him of his own dad – the donkey jacket, the manual labour, the north Manchester accent. He calls on his dad while he is working at an empty house to ask him whether racism was rife or otherwise on building sites in the 1970s.

The broadcaster and writer Terry Christian suggests the greater challenge is to break down class barriers as much as racial. ‘I had it with The Word. I was against stuff like ‘the hopefuls’ and people eating maggot sandwiches and kissing grannies but I was associated with it. And yet the actual guys who came up with those ideas ended up being the commissioning editors of whole channels. It was a real shoot the messenger thing. I think if you’re working-class you’ve got to be very careful what you do.’

Lemn Sissay, who was brought up in an all-white neighbourhood, talks of coming home from school with ‘rivers of spit on the back of my duffel coat’. He watches an episode of Love Thy Neighbour and stops the programme at the point where Eddie Booth’s wife, Joan, exclaims ‘Don’t look now – for the black man cometh.’ ‘‘That’s it, man,’’ says Sissay. ‘’That’s the whole show – your biggest fear. Eddie Booth is afraid of having his masculinity challenged by some perverse idea of the masculinity of the black male. You know, we’re either muggers or we’re going to steal your women. That has got nothing to do with who the black man is – that has everything to do with the other person feeling a threat in his their environment.’

Comedian Gina Yashere remembers the programme at least showing black people ‘not running naked though a jungle, being beaten up by Tarzan. At least these guys have got a house and they’re living the way we live – like normal people, and they’re not stupid.’ David Hinds of the reggae band, Steel Pulse, recalls the names he was called when growing up in Birmingham. Linton Kwesi Johnson recites his poem, Inglan is a Bitch.

As an experiment, Mark watched an episode with a group of 20-somethings from different ethnic backgrounds. The racial insults obviously shocked them but another issue soon emerged. They were reassessing older people, wondering with whom they shared the world.