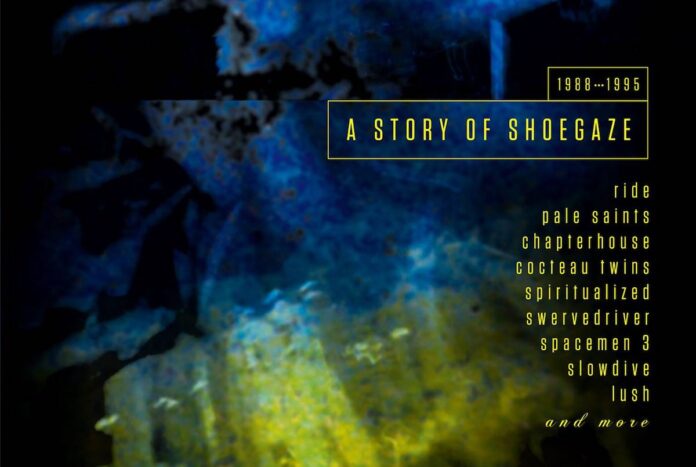 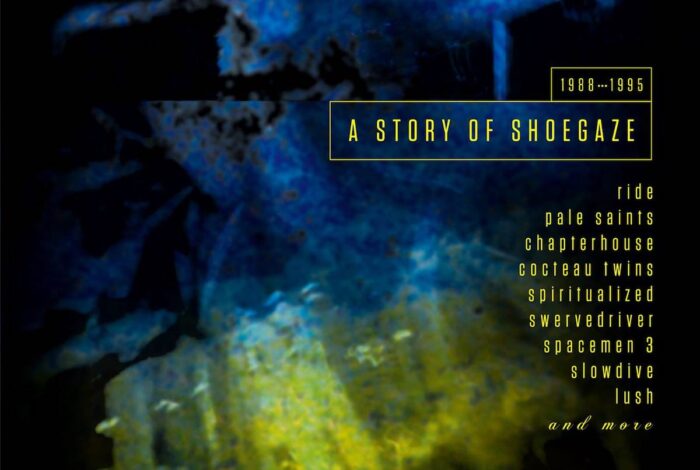 Cherry Red Records have announced the forthcoming release of the 5CD ‘Still In A Dream: A Story Of Shoegaze 1988-1995′ compilation; the discs will be presented in a ‘lavish book set’ and compile tracks from scene luminaires including Lush, Slowdive, Cranes, Pale Saints, Spirea X, Swerevedriver, Curve alongside bands inspired by them.

The set pays tribute to that seminal period with numerous classics, cult favourites, rarities and tracks new to CD.

Awash with rare memorabilia, 12,000 words of sleeve-notes from journalist Neil Taylor and band biographies, the compilation looks to be an inviting prospect for those with even a recent interest in the genre.

Full track listing details are available at the Pre-Order page 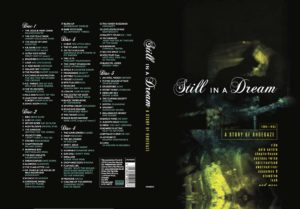 The set is available to pre-order now; with the recent reformation of Lush, who themselves have been subject to both a 4AD compilation ‘Ciao! Best Of’ and the box-set ‘Chorus’ The Complete Album Collection’ this is a timely release.