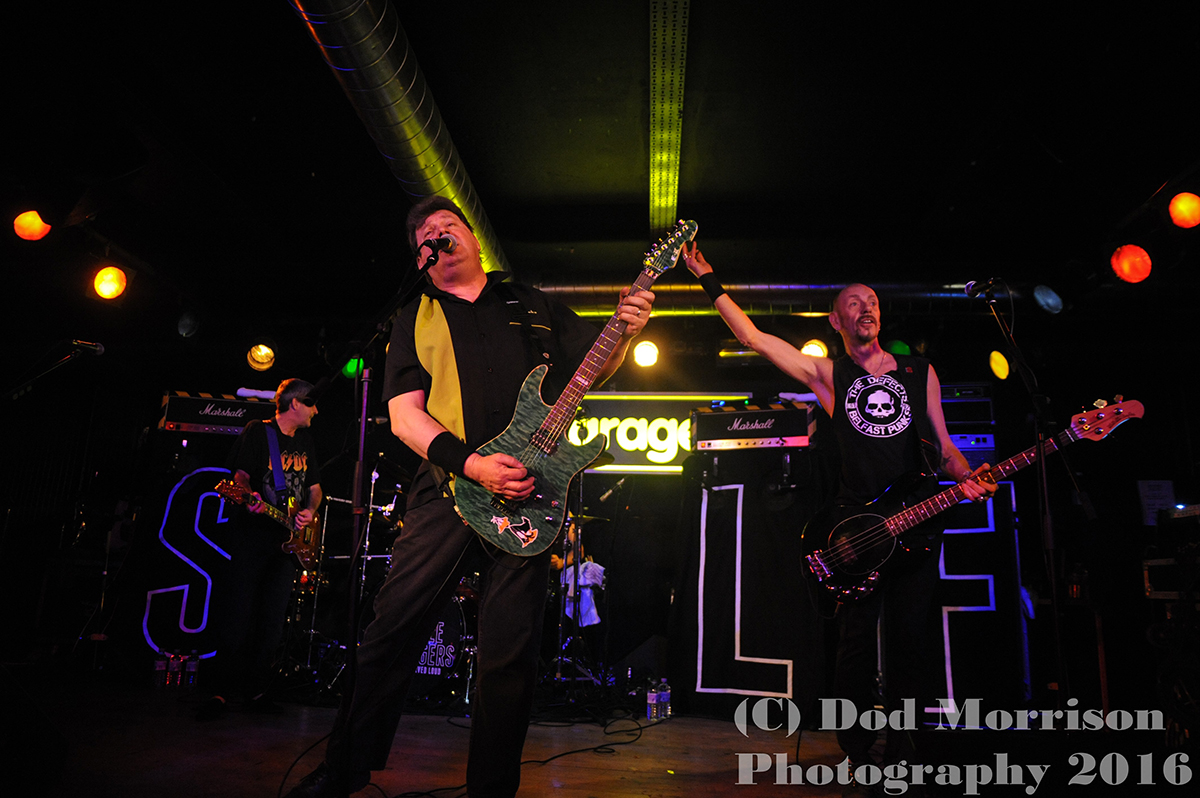 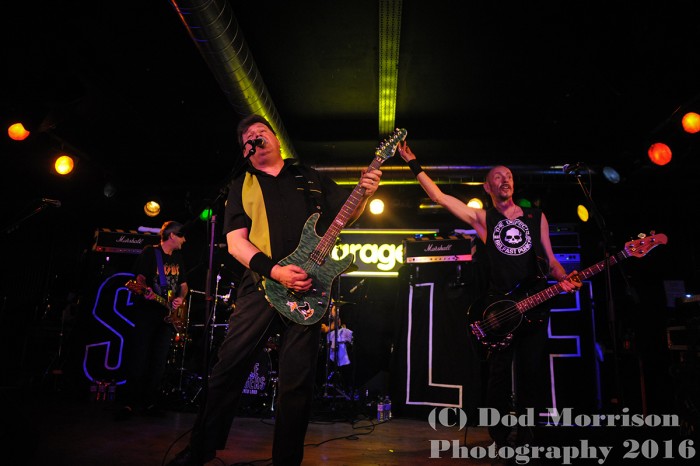 Stiff Little Fingers play annually in Aberdeen yet they always manage to pack the room. There was the usual crowd of older punks along with a few of the younger fans. Everyone squashed themselves into the Garage for a fun night.

The band played their usual set with a mixture of classics and newer material. Hits such as ‘Wasted life’ and ‘Nobody’s Hero’ went down a treat. A personal favourite of mine is the newer ‘Dark Places’, a song which actually almost didn’t make the album.

Jake gave a nod to John Bradbury of The Specials before they played ‘Doesn’t Make it Alright’. John passed away recently and had been a friend of the band.

Despite a bunch of security who acted like they’d never seen a punk gig before, the end of the night was bouncing. We were treated to ‘Tin Soldier’ and ‘Suspect Device’. The gig finished with the spectacular ‘Alternative Ulster’.