Home Music Reviews Album Reviews Stick In The Wheel: This And The Memory Of This – album/mixtape... 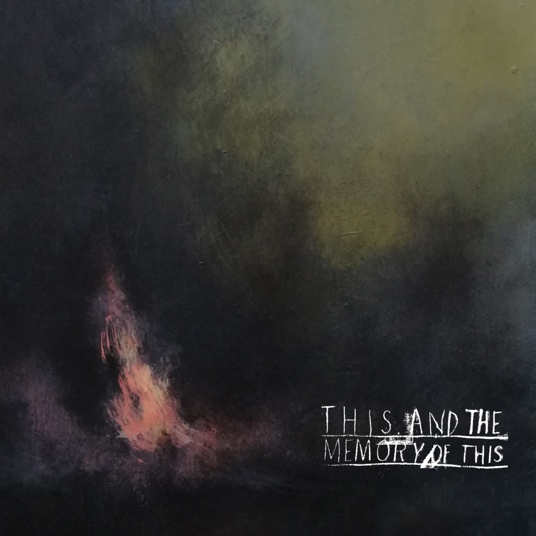 STICK IN THE WHEEL

THIS AND THE MEMORY OF THIS

A mixtape that “maps the landscape of today” – Stick In The Wheel continue to plot new courses in folk waters.

They began the year with the striking Follow Them True album and now round off 2018 with a recording that sums up their philosophy of being all about the tradition and bare bones raw recording. The  evidence? See their From Here English Folk field recording album that had them scouring the country – Cecil Sharp style – seeking performances from key players.

This And The Memory Of This touches on that strategy, including contributions from Lisa Knapp, Anna Roberts-Gevalt and  on an album highpoint, Wolf People’s Jack Sharp who adds vocals to a percussive and droning   Lemady Arise. However, it’s the Om Unit  remix of  As I Roved Out where ‘the don’t judge a book by its cover (or title)’  is a perfect example of Stick In The Wheel’s appropriation of the folk tradition. Following on from the version that brought a close to  Follow Them True, it sets the musical theme for the material with its atmospheric ambience. Not what you’d expect from Stick In The Wheel whose catalogue is characterised by the upfront authority of Ian Carter’s jarring and resolute guitar. It’s a rare presence here bar from Jolly Bold Robber  (“a song about nicking and fighting”- right up their street) as the focus remains solely on creating soundscapes that still manage to thrill and haunt.

Bold Ship’s Captain that opens the album may be familiar to gig goers; you can almost feel the creak of the wooden ship via a quivering fiddle as it glides through an eerie mist – probably with Russell Crowe in command rather than the romantic ideal of Captain Jack Sparrow. Driven by Carter’s interest that runs deeply into the  electronic side of music that rises to the fore here, it  sets the tone for a series of encounters with the unfamiliar yet riveting moods.

Watercress-O highlights the rustic and organic nature of recording – when phone demos remain the best takes – although the collaborations with Lisa Knapp on The Over and Anna Roberts-Gevalt take things into a different dimension where the haunting passages and spectral voices  give a totally unexpected and intriguing experience; one that might be more at home coming from the invention of Tangerine Dream or Brian Eno. The Memory Of This that comes from a years old demo, an indication that the contemporary barbs  we associate with Stick In The Wheel may have always been there; another side of the same coin. The freeform poem and improvisational nature of In The Morning may be the key moment – the musings of  “sometimes it takes….sometimes it doesn’t…sometimes it takes a shorter time…” creating a hypnotic trance as they blend with atmospheric layers.

The usual  anger, urgency and passion that we expect now comes in a different form, muted yet maintaining the sense of remaining an uncompromising, intelligent and innovative force. The iron fist in a velvet glove. Stick In The Wheel provide another challenge as they sweep folk into the ambient zone and emerge with another point, marked ‘musical psychogeography’, on  their record.