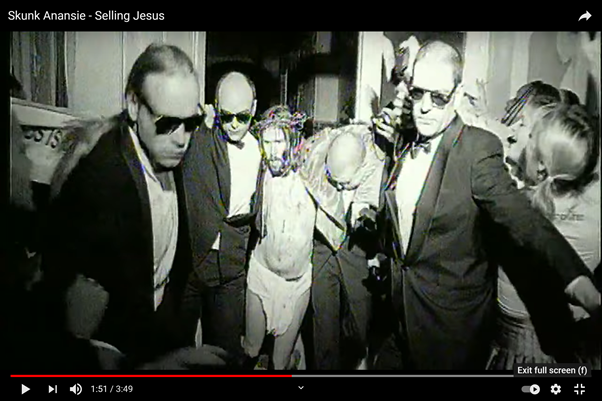 Probably the greatest feature-length rock documentary ever made – about a band most people have never heard-of.

What started as a self-referential piss-take in song: ‘Gales Doc’ from the 2015 Nightingales , Mind Over Matter album (on Louder Than War Records) : has finally become a reality and hits the TV screen on 6th Feb. On Sky Arts after inevitable delays.

King Rocker is the idiosyncratically told story of Robert Lloyd and the Nightingales (taking in the Prefects, the New Four Seasons etc) and his unerring ability to avoid commercial success and mainstream acceptance.

If that doesn’t convince you – then nothing will.

One of the greatest living Englishmen and comedy genius Stewart Lee has been doing the promotional rounds online and there is an absolutely brilliant interview with him conducted by GingerBeardMark, a lovely chap from Wolverhampton which you can watch here, when you have nearly an hour to spare.

In it Stew mentions the fact that, after production had finished, Lloyd casually mentioned there was footage of him, Ted Chippington and (the late, great) Steven Wells, acting as extras in a video where they are minders for Our Lord and Saviour Jesus Christ…

And Louder Than War has tracked down the ‘lost footage’… 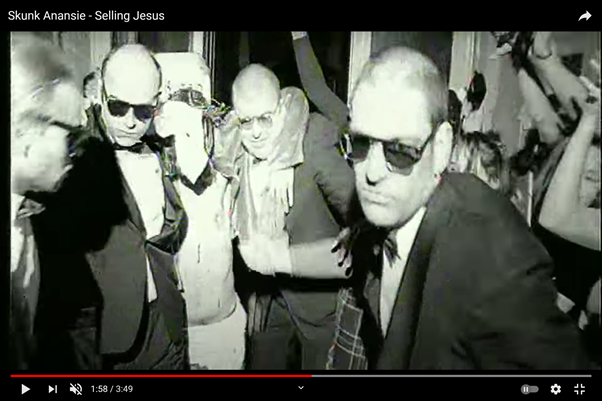 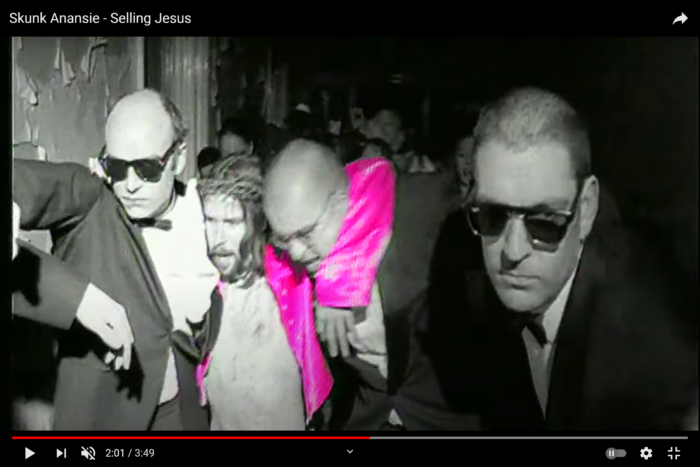 … which actually took us about five seconds. It’s Skunk Anansie’s very first promo video for their debut single ‘Selling Jesus’ – which you can watch on YouTube.

Seriously though… King Rocker is a labour of love by all concerned and it really does look absolutely fantastic… I can’t wait to see it. Whether you have heard much by the Nightingales or not, it really does look unmissable and a great piece of work about a unique, uncompromising talent.

BUY Mind Over Matter from the LTW Shop

Screenshots from promo video by Skunk Anansie circa 1995 (do not appear in ‘King Rocker’, sadly)