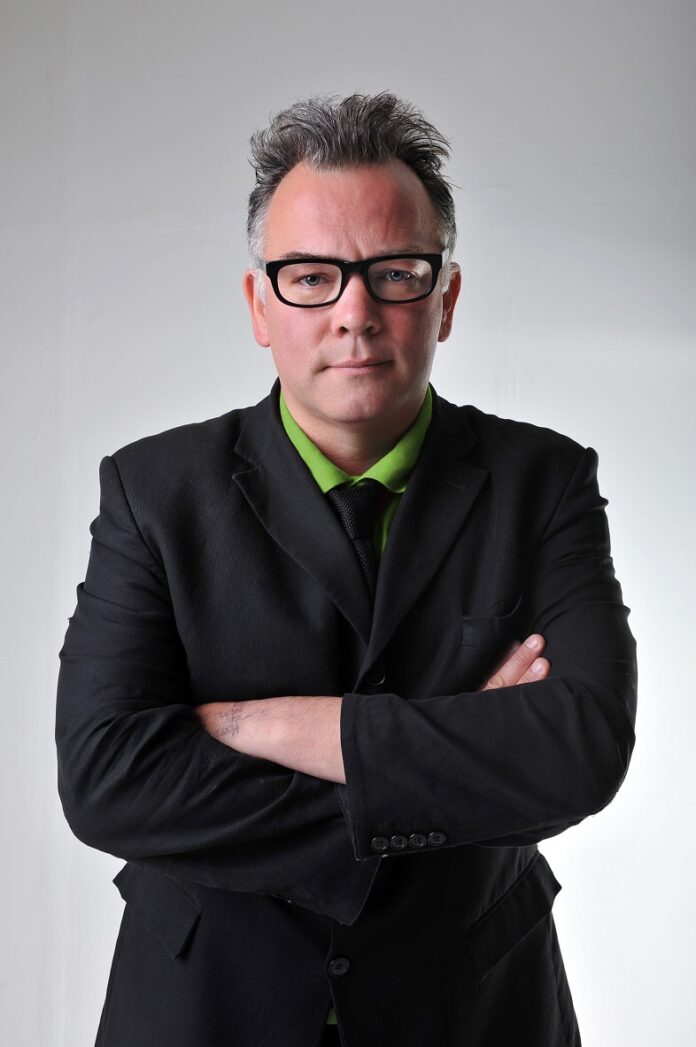 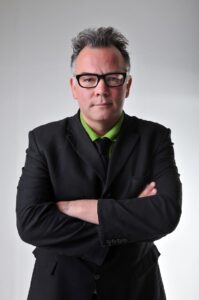 ATP is thrilled to announce that their second ATP 2.0 festival at Pontins camp in Prestatyn, North Wales is to be curated by comedian and writer Stewart Lee, on 15th – 17th April 2016.

Ordinarily curated by musicians, next year’s ATP festival will be curated by ‘acclaimed stand-up and writer’ Stewart Lee, bucking the trend alongside visual artists Matt Groening and The Chapman Brothers who previously curated the event in 2004 and 2010 respectively.

Already set to return in November this year, ATP 2.0 festival is back due to demand from ATP’s long-standing fans, following on from 2000 – 2013’s succession of exceptional ATP holiday camp festivals. April’s Stewart Lee curated ATP 2.0 festival will be held at Pontins camp in Prestatyn, North Wales – a site which benefits from being well-situated to serve ATP’s nationwide and international customer base.

The site benefits from a venue complex with two large-capacity stages, both boasting multiple-tiered seated areas to assist with visibility, as well as a huge selection of on-site activities available open to all attendees. These include an indoor swimming pool, football pitch, basketball and tennis courts, crazy golf course, go-kart track, air hockey, and a large arcade games area. And a beautiful sandy beach-front only a few hundred metres walk away.

More information, including the first wave of artists joining the line-up, will be announced soon.

The original boutique festival, All Tomorrow’s Parties was founded in 2000 – with Mogwai curating – in the then unusual setting of Pontins Holiday Camp, Camber Sands, UK. Since then the festival has expanded across the globe continuing to set itself apart from large scale corporate events by staying intimate and fan-friendly, whilst influencing countless other festivals along the way. The holiday-camp weekenders offered something that was inimitable in a city, and that many will be excited to continue with. Not just for the nostalgia of the past, but to make the events of the future as memorable and iconic as any previous ATP ever was. Some of the best weekends of ours and our customers lives have taken place in these places. Places so removed from our everyday, busy, city existences. An out of season holiday-camp turned into a temporary town of like-minded music fans.