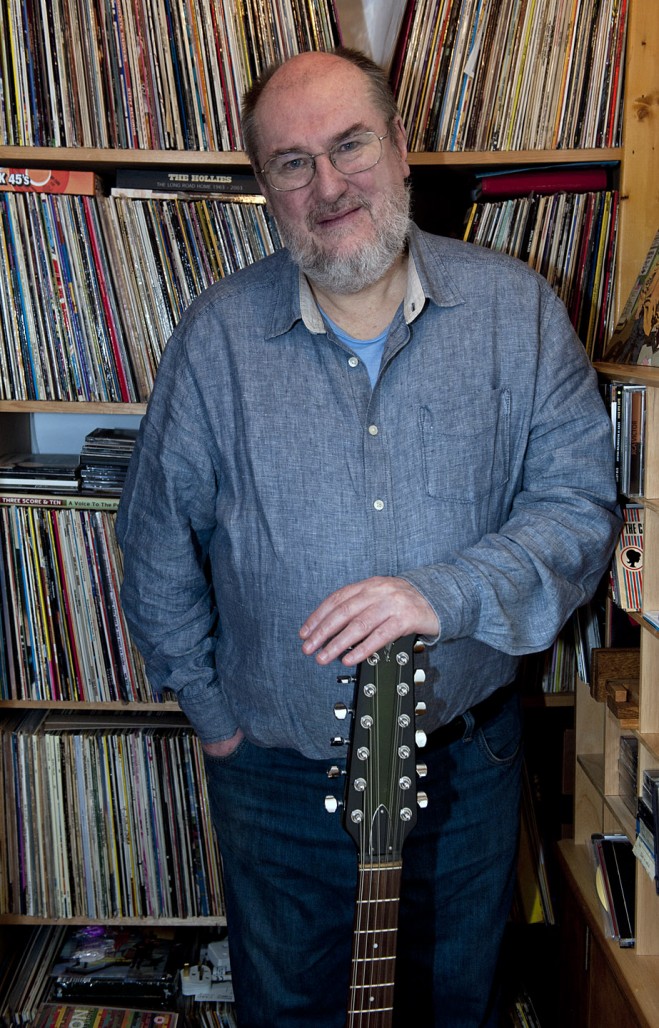 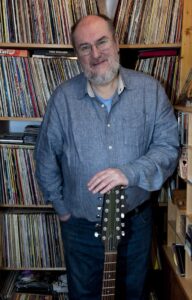 We are sorry to hear of the death of Stewart Cruickshank the legendary Scottish radio producer- he had worked as a radio producer for the BBC for the best part of 35 years, during which he had done much to heighten the profile of folk and related music on the airwaves. A giant in the Scottish radio and music scene his behind the scenes work was key.

Over the past couple of decades, he had been behind the scenes of such long-running staples as Travelling Folk and Iain Anderson’s show, in the process introducing such well-known figures as Ricky Ross, Roddy Hart and Karine Polwart to the niceties of radio presenting.

Outside the folk scene, however, he also produced BBC Radio 2 series on such celebrities as Ray Davies, the Sex Pistols and The Who, and spent time in California and New York interviewing Jackson Browne and Lou Reed respectively for shows which were networked globally. In 1999 the album Deserters’ Songs, which he produced for UK radio for the US rock band Mercury Rev, won a Gold Disc, while the following year he was awarded an FRSA (Fellowship of the Royal Society of the Arts) for his contribution to UK music radio.

For Cruickshank, “learning the ropes” involved producing Radio Scotland’s Top 40 and researching for the Ken Bruce Show while also working as a recorded music librarian. The mid-Eighties saw him producing Beatstalking, a history of Scottish rock music presented by Muriel Gray, then founding and co-producing the long-running indie rock show Beat Patrol with Sandy Semeonoff and Peter Easton.

Broadening out, he was a contributing editor for John Purser’s ground-breaking series Scotland’s Music in 1990 and went on, with Rab Noakes and Donald MacInnes, to create Radio Scotland’s Be-Bop to Hip-Hop jazz programme, Original Masters with John Cavanagh, and pilot the series Celtic Connections, from which Glasgow’s now mammoth winter festival took its name.

Having handled such diverse challenges as broadcasting T in the Park and producing series covering everything from bluegrass to the Incredible String Band (also recording his old hero John Peel’s first radio sessions in Scotland), Stewart became increasingly involved with the long-running Travelling Folk, with Archie Fisher and the late Danny Kyle, and Iain Anderson’s show.