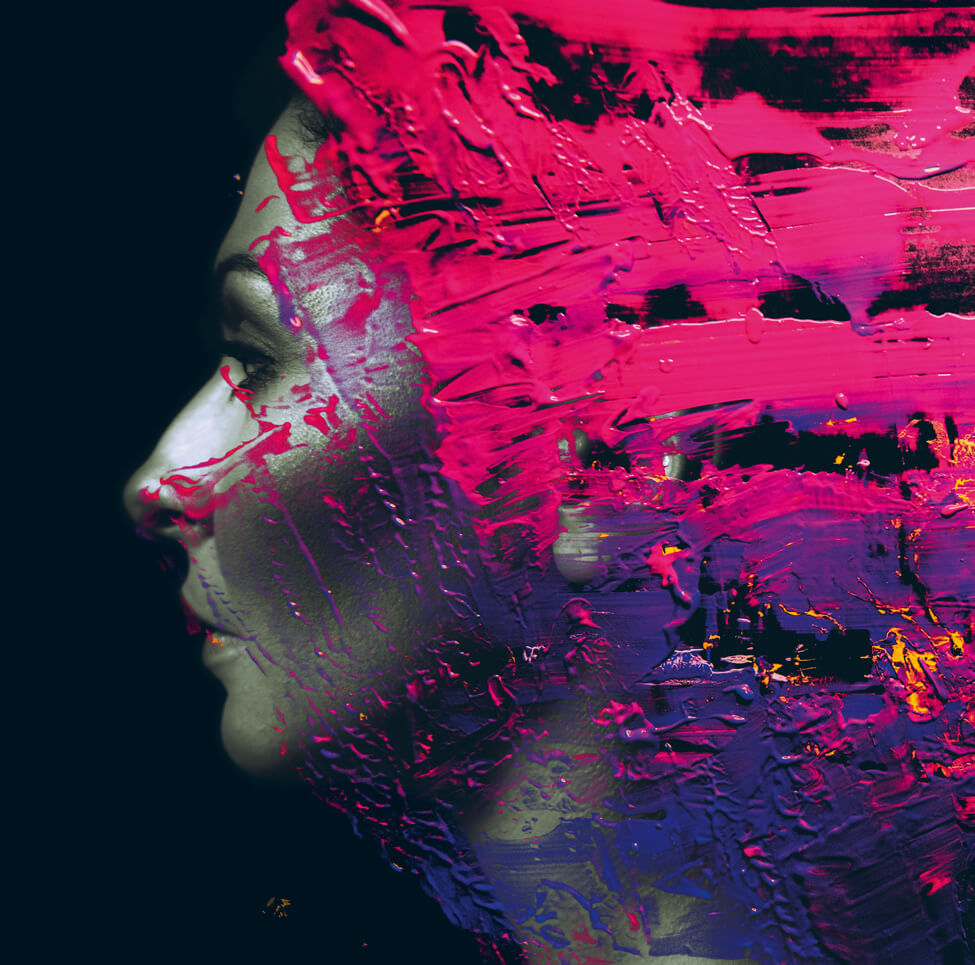 An immeasurably worthwhile reissue of 2015’s Hand. Cannot. Erase. with a batch of extras and the benefit of hindsight.

An album that at the time was heralded by the rock community as a major work has perhaps grown in stature after having a couple of years to mature. In the context of the Wilson solo catalogue, it’s now viewed as the one that bridged the gap between the overtly progressive leanings of The Raven That Refused To Sing and what many (probably falsely) regarded as his dalliance with a more pop/accessible direction on To The Bone.

One of the additional features is a period interview with Wilson in which he shrewdly admits to this album being one that showcases both styles and with the benefit of hindsight, does so in a way that the balance is nigh on perfect. In maybe another decade’s time when we look back at HCE, it may well be hailed as Wilson’s defining moment. Perhaps one indication of recognition may have been during the touring cycle for the album when Wilson returned to the UK for additional dates that saw the album played top to tail in the first half of the new show.

For those of us who now know the album inside out, the highlights come thick and fast. Do we need to preach to the converted? Ancestral is a lengthy hark back to the Raven period while both the title track and Happy Returns give an indication of what the near future may hold. Routine, accompanied by a piece of film that defines melancholic, is another high point although the funk of Home Invasion that segues into the instrumental tour de force Regret #9, ranks with Wilson’s finest moments. One essential is to check out Lasse Hoile’s studio documentary where you can marvel at the featurette where Guthrie Govan powers through the incredible solo on Regret #9 perched humbly on a studio chair; the routine grind of studio recording in stark contrast to the magnitude of the finished product and concert highlight.

The heavy bonus content comes in the form of a Blu-ray which contains the 5.1 version for anyone who hadn’t invested on initial release (together with an instrumental version of the whole album) plus seven additional tracks of alternative and radio mixes. Aside from the standard radio edits, the highlights are Ninet Tayeb’s solo vocal version of Routine and the Grand Union mix of Perfect Life that add a new dimension to the originals.

So who’s in the market for this release? To be frank, it adds little for the hardcore fanbase but confirms itself as a landmark piece of work. In a mini Wilson fest, The Raven That Refused To Sing gets similar treatment but for the real deal, look no further than that distinctive pink splash.

Watch the video for one of the album highlights,  Routine :