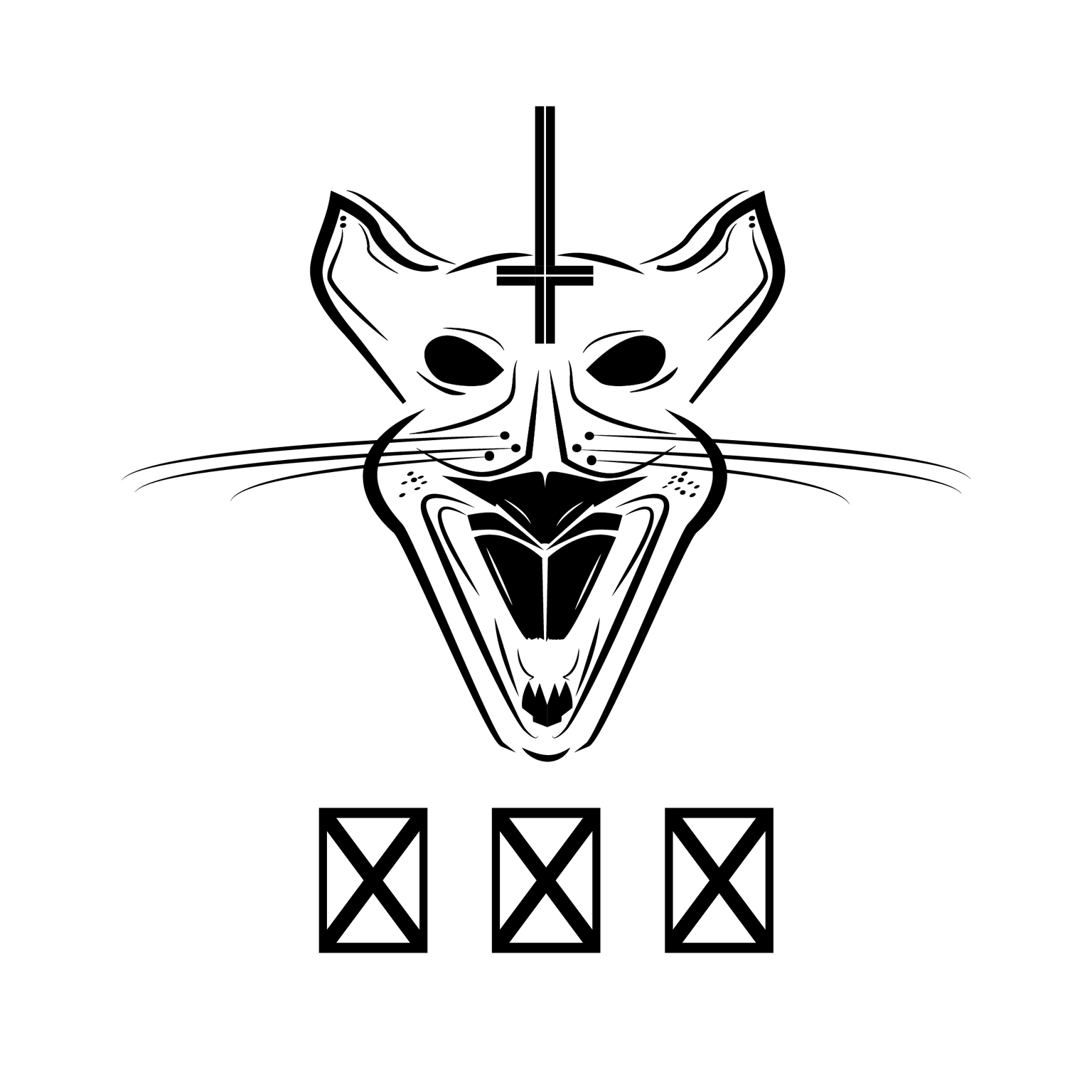 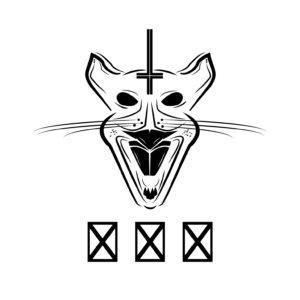 Debut album from Belfast duo hits the streets with a shot of adrenaline for the punk junkies out there with some youthful anger.

For those who don’t know out there Steven Donnelly was once the frontman of highly rated Belfast rockers VX and has been been a fixture on the local Belfast scene ever since. He dabbles in a bit of everything including his band, photography, gig promoter and DJ. Now teaming up with Andy VX as The Art Rats this release packs quite a punch.

It kicks off with a nice slice of feedback and news commentary before the heavy riffs kick in on Strip with Steven giving it some welly in the shouting stakes. There’s no stopping as they blast straight into MGD another punk roller with bollocks and then go full pelt again with next track Vaccine. Three decent enough songs blared out in a youthful angst fashion that are probably already going down well live across the water. They slow down a bit with a short intro which leads into Daydreamer, a dub laden punk groove which blows up quite quickly about a third through with their heavy guitar routines. Nightcrawler is next with it’s lyrics about paranoia and rats in sewers layered with pummeling guitar and drums. They finish off with a couple of punk standards including the excellent Crave which reminds me of Gallows and the heavy Trespass which rumbles towards the finale an acoustic D.N.R which somehow doesn’t quite fit with the album, or maybe I just don’t get it?

Coming in under 30 minutes this is a joy for old school punk fans and they will probably be a fixture at the punk festivals when they finally arrive over here. Think of The Bronx, Slaves, Ruts DC and you’re getting there.  They’ve already supported Steve Ignorant and are starting to make waves on the punk scene as I speak!

Album is available on Bandcamp and Amazon.