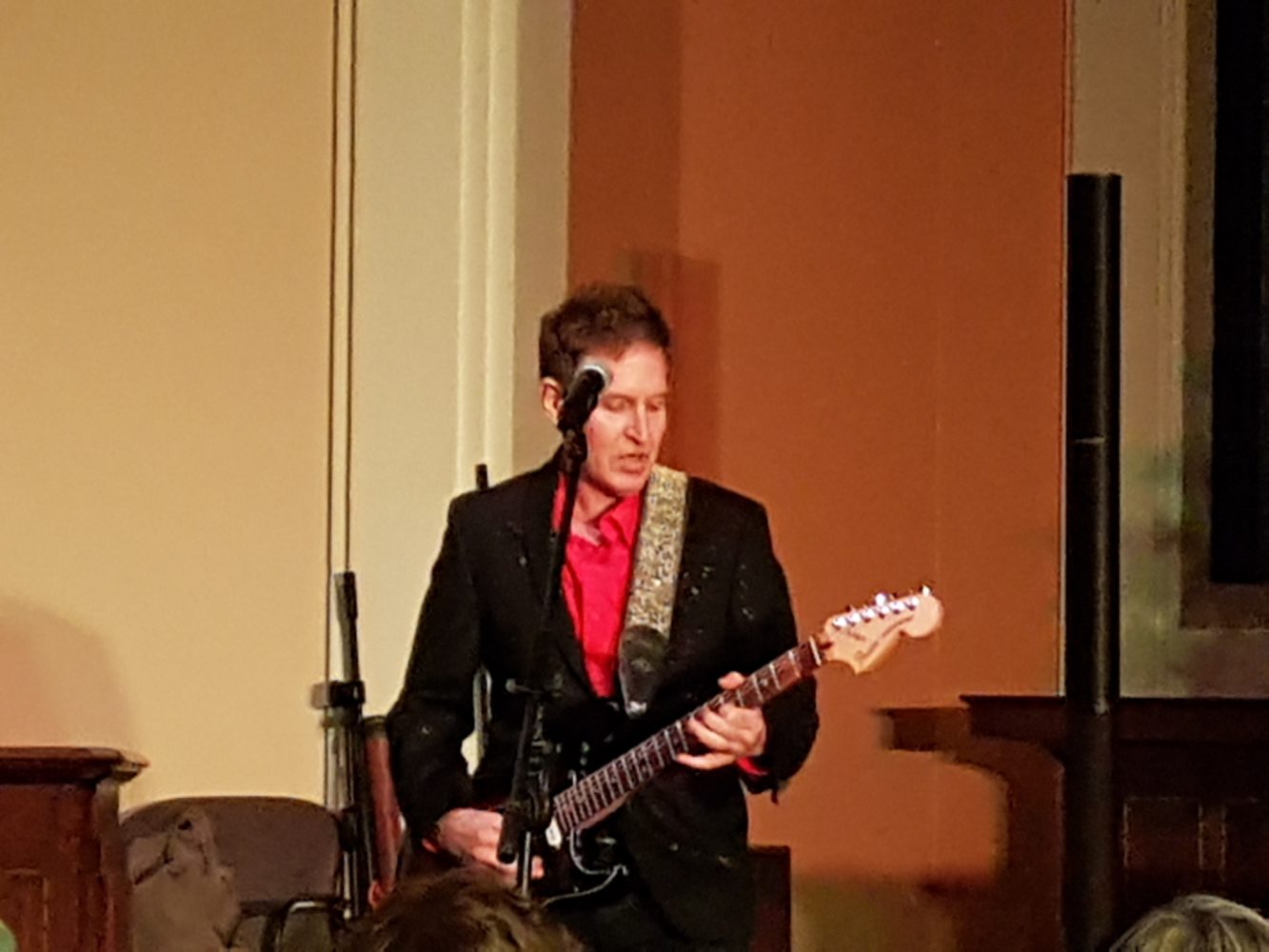 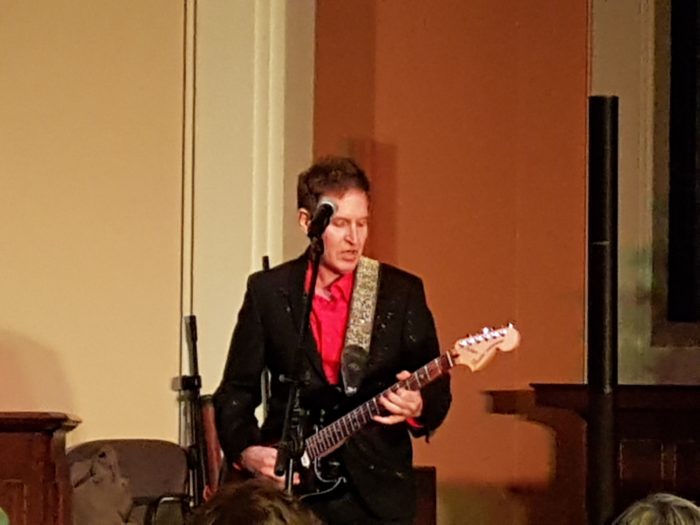 After the triumphant return of The Dream Syndicate last year which culminated in a lengthy European tour, 2018 sees Steve Wynn return to Europe with former Green on Red keyboard player Chris Cacavas. This European jaunt didn’t originally include the UK, but the Bluehouse Festival jumped on the occasion and a solo Steve Wynn performance was booked and provided the only occasion to catch Steve on these shores in 2018.

After an energetic set by local legends Randy and the Rockets who mixed covers from their usual set with originals (something they rarely do), Steve took the stage sporting a splendid Fender Stratocaster (loaned from The Rockets). On his Facebook page earlier during the day  he had mused on which songs in his repertoire would “qualify as gospels”, and his choice of “Anthem” to open the show was certainly an appropriate one. Released almost thirty years ago, the song has lost none of its poignancy (and relevance unfortunately). Two Dream Syndicate nuggets followed (“Days Of Wine and Roses”, “Medicine Show”) and “We Don’t Talk About It” was dedicated to the recently departed Tony Joe White who was the inspiration behind it. “The Ambassador of Soul” translated surprisingly well in this stripped down format while “Glide” from the Dream Syndicate’s latest album seems lime the perfect metaphor for the band’s return to the stage, a song about new horizons and not letting yourself cornered. Steve easily moved between songs and stories with an easy going manner that only US performers seem to be able to muster.

Over the last few years, Wynn has favoured playing with an electric guitar even for his solo shows. A wise choice that enables him to channel the intensity of the most electric numbers (the perfect example being the Miracle 3’S “Southern California Line”) but also tone down straight away for more gentle numbers such as “The Blue Drifter”. Covering all bases, Wynn aired some of the songs he penned for The Baseball Project, two touching vignettes (“1976” and “Larry Yount”) about players whose star shone brightly for a short period of time before returning to anonymity. Another slice of “gospel” tunes followed with the affecting “Sweetness and Light” followed by”Amphetamine” and “There Will Come a Day”, all tales of loss and redemption. A wonderful performance that was closed off with The Band’s “Stage Fright”.