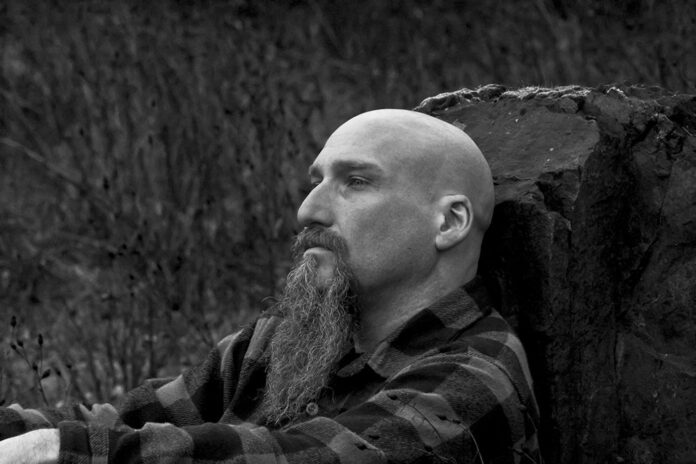 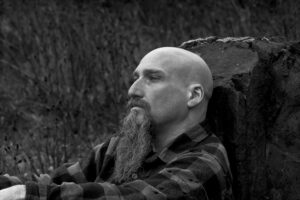 Von Till’s solo records contrast with the heavy, avant-garde sound of Neurosis with their stripped-down sound and mellow vocals. The new release is no different – it comprises six tracks, with a sound mostly built by piano and electronic effects. Albeit dark, the compositions are easy on the ear, taking the listener on a trip to the vast spaces of nature, having the deeper meaning of an inward journey.

The lyrics are in perfect harmony with the music and have the quality of poetry which draws pictures of nature and offers deep insight and meaning. Not coincidentally they feature in Von Till’s new book Harvestman: 23 Untitled Poems and Collected Lyrics, launched along with the record.

The album opens with Dreams of Trees, a neo-classical piece that sucks the listener straight into the haunting landscape, followed by The Old Straight Track, leading you deeper into Von Till’s imagined world. Moods keep changing subtly with a melancholic Indifferent Eyes and dreamy Trail the Silent Hours. All compositions however reflect the realisation of loneliness and need of deeper meaning that we experience in the last few months. Shadows on the Run is beautifully tragic, its trembling effects highlighting the calamitous atmosphere created by the lyrics.

Yet, Von Till grants the listener some hope with closer Wild Iron, leaving a final impression that this six-piece record is a dark yet beautiful story, having provided soul soothing and meaning.

This is Alex’s first review for Louder Than War