Home Music Bands New Band of the Day: Steve Thompson and the Incidents 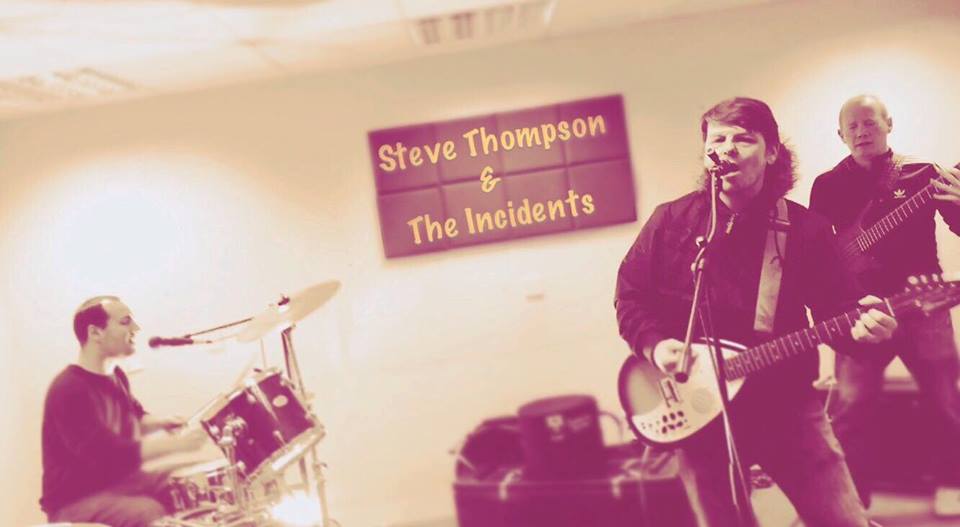 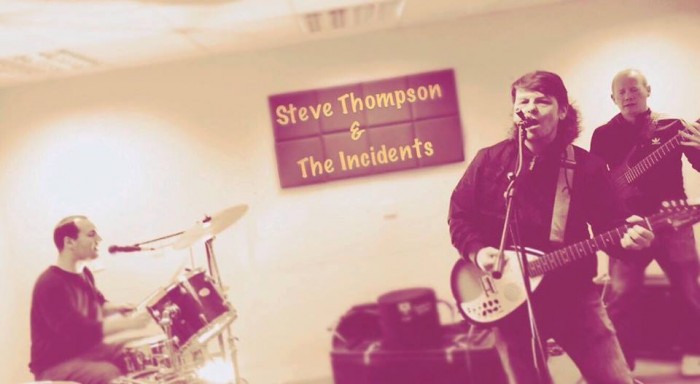 Steve Thomson and the Incidents have been a staple part of the music scene in Liverpool for quite some time, during which the band have given some sterling live performances both at festivals and on the local club circuit, as well as a number of gigs further afield. The band, comprised of Steve Thompson, Phil Bernia and Phil Oakes, play a strong brand of indie rock, with more emphasis on the rock than the indie, which has gathered a strong following. The band released the the well-received album ‘Rainbows and Arrows’, featuring tracks like ‘It’s Me Not You’ and the classic rock anthem ‘Love in the City’, last year. 2015 also saw the release of the single ‘Monster’, which was another hit with the fans. The emphasis of their music is on well written, no-frills songs with strong melodies, something which anyone who has seen them live can attest to.

Having continued to move forward musically, the band are due to release the single ‘You’re the Reason’, in March. The track is a softer, more thoughtful song full of beautiful melodies, a gentler offering  than some of their rock tracks, but none the worse for that. As with many of Steve Thompson’s songs, ‘You’re the Reason’ has well written lyrics and top-class production,  making it a finely crafted love song. As the band’s prolific output grows even further, this might be the time to acquaint yourself with this hard working rock band who are steadily garnering attention much further afield than their Wirral home. If you are local to the area, Steve Thompson and The Incidents play at Studio 2, Parr Street, Liverpool on March 4th.