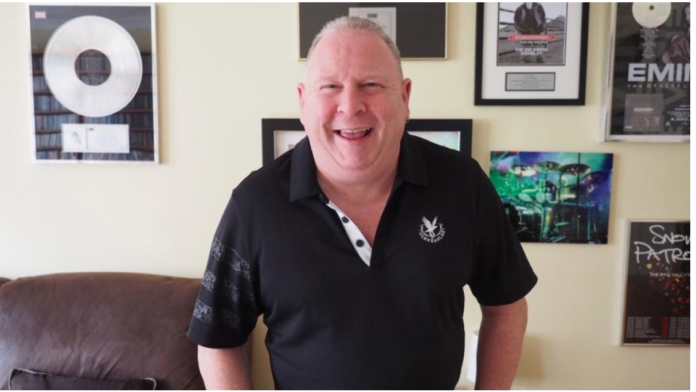 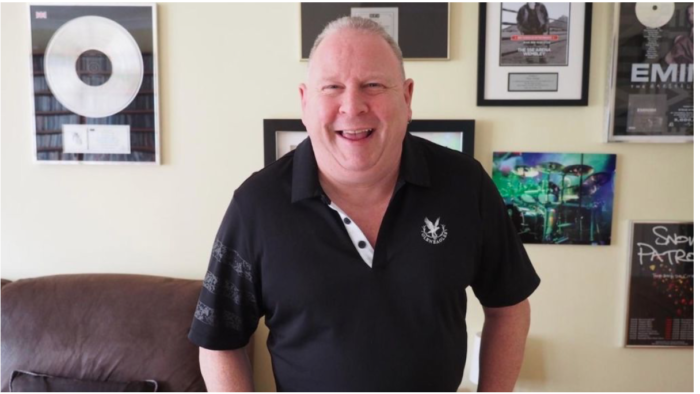 We are sorry to hear of the death of the super agent Steve Strange at the age of 53. There can’t be anyone in the music industry who didn’t know Steve and his genial force of personality and infectious laugh and was not touched by his warmth, humour and divine passion for music. He truly was a game changer who had time for everyone and was armed with the best ears in the business and was one of the key behind the scenes people who make things happen without any of the off hand rudeness that often accompanies such lofty positions.

His place at the heart of the music scene was sealed by his creation of the X Ray Touring agency in 2005 as well as being the booking agent for Queens Of The Stone Age, Ash, Coldplay, Eminem, Snow Patrol, Stiff Little Fingers, Jimmy Eat World,and many more.

His death was announced last night on a  social media post by X-Ray Touring.

“X-ray Touring are deeply saddened to announce that Steve Strange, one of the founding partners of the agency, has passed away after a short illness. We have lost a legendary figure in our personal and professional lives that we will all deeply miss. Steve was a unique individual within our industry, his overwhelming love of music lead to a 30 year plus career guiding the touring of an eclectic mix of artists from all genres of music that he adored. A universally known, hugely respected and loved character – if you hadn’t already seen him at a gig or festival, you’d most certainly hear his infectious and infamous laugh. Steve had the best ears in the agency business, signing and developing the careers of countless world class Artists from small club venues to vast international multi-stadium tours. He will always be remembered with love by his friends & colleagues at X-ray and the world over.”