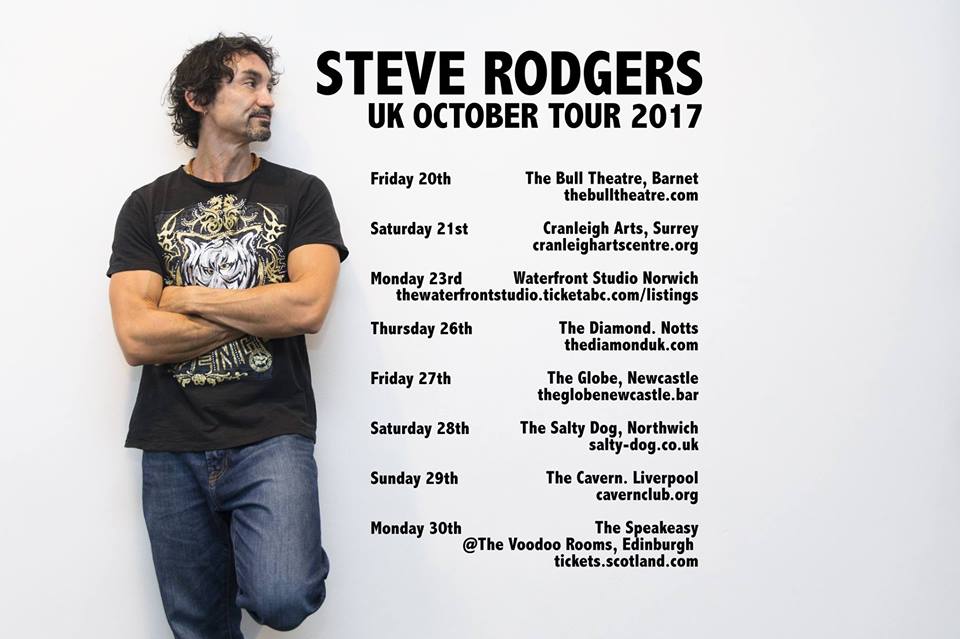 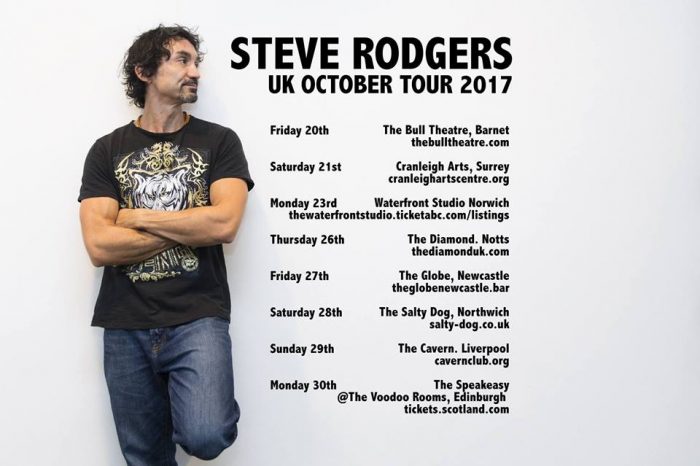 Steve Rodgers is currently touring the UK on the back of the release of his single “Head Up High”. He has done many Arena Tours with Bad Company, Lynyrd Skynyrd and Joe Walsh among other top artists and continues to gain new fans with constant touring and great songwriting. Steve’s tour will start at The Bull Theatre in Barnet where he will be play a double headline set with The Trembling Willburys.