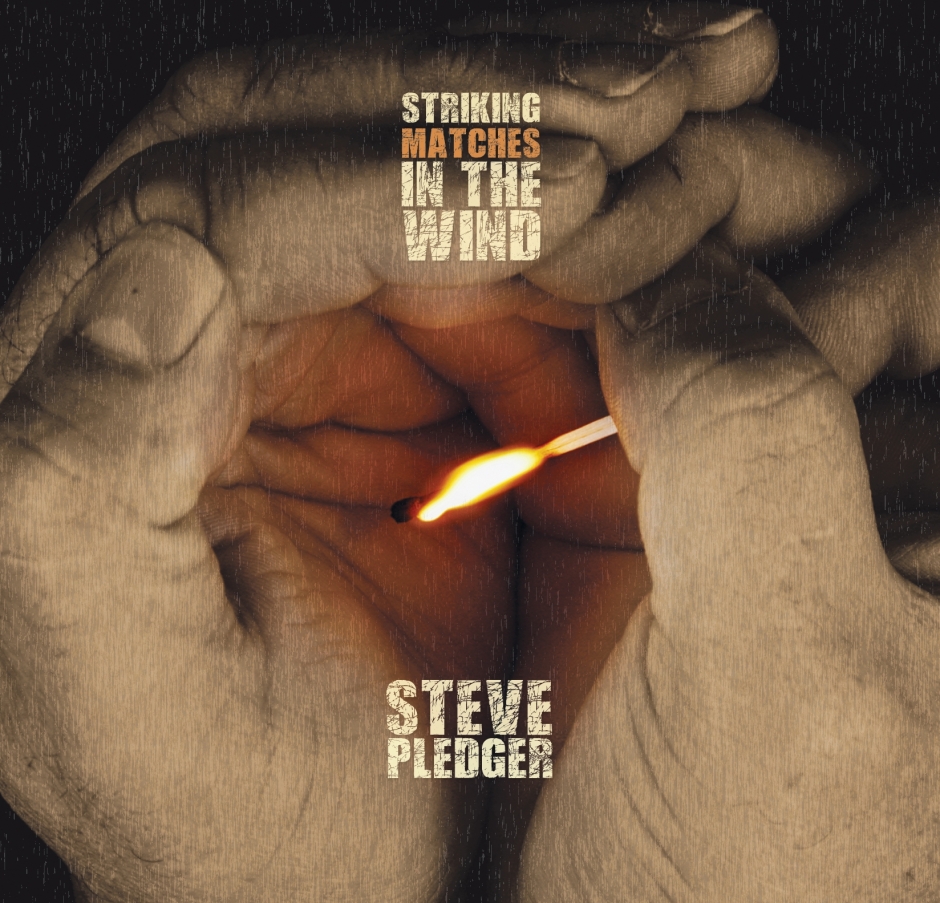 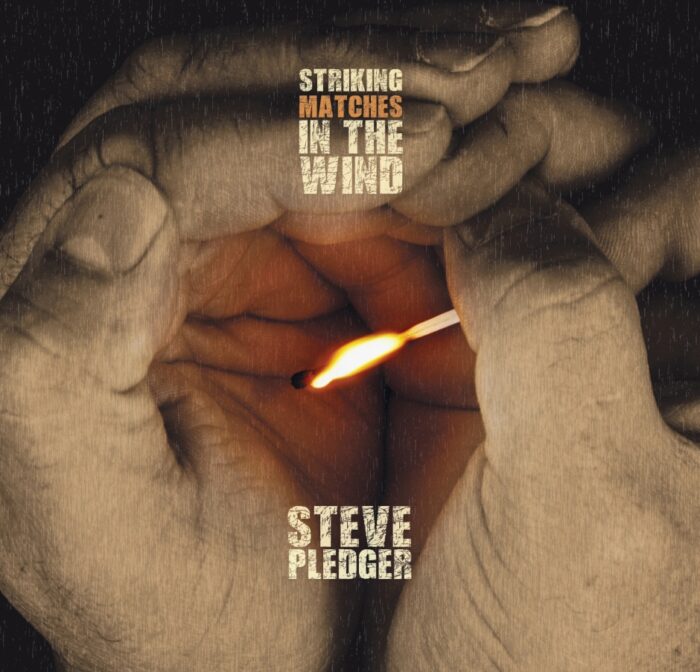 Steve Pledger might  not be an instantly recognisable name in the folk / acoustic / singer / songwriter field. Yet.  The West Country based artist released his debut album, ’14 Good Intentions’ in 2012,  taking time since to build up both a live reputation and experience in gigging to compose a set of songs which have resulted in his second album. It’s title is quite apt, with the subject matter focusing primarily on what he has termed “ the seemingly  insignificant to effect significant change on the world and the power of the apparently powerless to achieve what feels like an impossible task.”

Quite some heady themes, some of which one might guess many of which  have been addressed before from solo artists conveying  their messages and songs of hope in the back rooms of bars to the arena and stadium fillers who pump out their anthems in more empty gestures in somewhat compliant fashion.

Having bedded in  the songs on the road over the past year or so  and acknowledging  influences ranging from Martyn Joseph to Don Maclean, Van Morrison and both the Elvis’s, ‘Striking Matches Against The Wind’ is as apt a title as you can get for the set of songs it contains. The notion of struggling against the odds,  fighting a cause and standing for your convictions,  pissing into the wind if you like, is a central theme of the record. Alluding to the  challenges,  the struggles encompassing personal to more global issues and themes, as Shrek would say, the songs are like ogres – they have layers. Ostensibly straightforward and uncomplicated, given some listening time, depth and insight starts to reveal itself beyond the primarily  sparse instrumentation and arrangements.  The  pair of mid set lighter moments in ‘This Land Is Poundland’ and ‘Quit Blubbing In The Cheap Seats’ stand as testimony; the former alluding to the Woody Guthrie  anthem  for the working man, highlighting the contemporary twist, a seemingly lightweight observation of the influx of value shops on the high streets of Britain, yet containing a more insightful commentary of the nature of modern retail practice and consumer expectation.

There was a feeling that his debut occasionally lacked focus, yet his new release seems to show a maturing songwriter who has moved on to become a more rounded musician and lyricist. As a self confessed Rush addict, Steve may not share their arena filling sonic template but they are strange bedfellows. Packed with thoughtful and relevant lyrical ideas, none more so than the album closer ‘Matches In The Wind’. A key song, backed by simple and subtle guitar, Tanya Allen’s fiddle  and Lukas Drinkwater’s barely audible bowed double bass, it encompasses the premise of the album in one lyric  – the potential of those who feel they or their efforts are not of worth.  The line “As long as the sparks fly the fire will not die”, the album title, the album and the underlying concept  all bring to mind a line from Peter Gabriel’s ‘Biko’:  “you can blow out a candle but you can’t blow out a fire.” It may well be that beyond the self doubt expressed in ‘Scared Inside’, with this record,  Steve Pledger’s  spark is set  to burst into  flame.