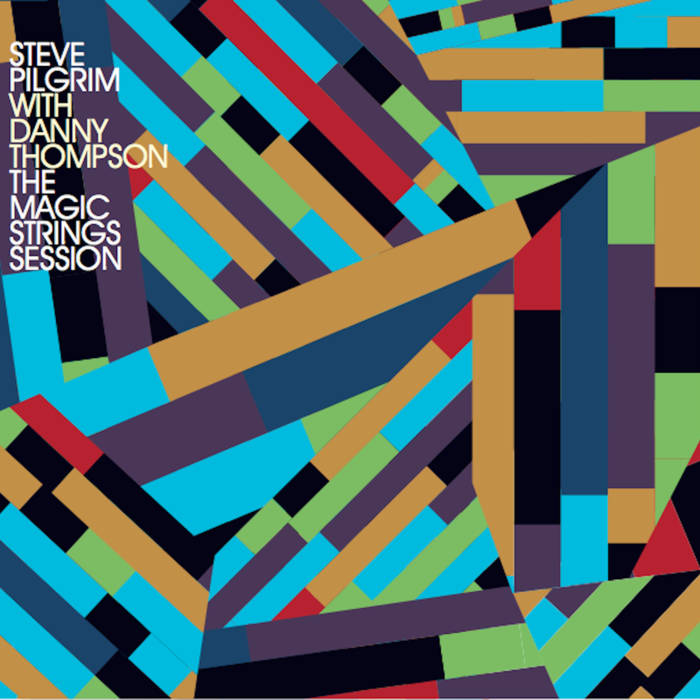 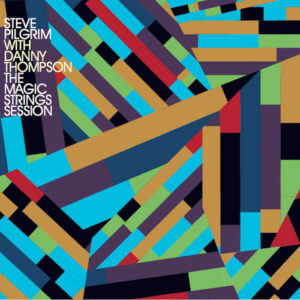 Multi musically talented Steve Pilgrim is presently best known as the drummer in Paul Weller’s impressive touring band. Steve has many strings to his bow, one of them being an innate ability to write a catchy song or two as was witnessed on Weller’s touring band’s album The Songbook Collective. Weight of the World is a vitally uplifting song, taking off where Tin Soldier left off. It features a soaring chorus with a natural chemistry to the composition which leads nicely into the group of songs as found on this new release.

To be able to duet with Danny Thompson takes some guts. The double bassist is probably best known for playing on esteemed albums by folk legends Nick Drake and John Martyn. Not your usual plodding one note bassist, Danny’s playing is plucked straight out of the not-so-obvious to the outright classical, which fits perfectly into this set of mainly acoustic numbers from the palm of young Pilgrim.

Recorded live over 2 days at Paul Weller’s Black Bard Studios, the opening track Morning Skies delves you head first into those unshakable bass rhythms of Thompson, with Pilgrim achingly pouring out his soul to the microphone. If the start of the album is a sign of further things to come, the listener will be find via the 30 minutes of music an absolute charm. As some might say, the shorter, the sweeter.

Fresh off the pedestal is Orange Bells of Honey, sounding sweeter than a jar of Manuka Honey showcasing precise glimpses of sparkling strings from the Caim String Quartet. In addition, the concoction of guitar, double bass and strings never flounders in its fascination of how such musical beauty can be created out of simple things. The magic touch comes from the hands that play and compose the ingredients, the likes of Pilgrim and Thompson have nailed down this collection to a tee.

There are many more treasures to unearth amongst the nine tracks including Sunshine, with Pilgrim telling a folk tale of happy days in the rays of gold. Muddy Leaves captures days in Wellington boots delicately via the plucking of strings over the fretboards. The album as a complete piece of work and doesn’t need much plaudits to alarm the listeners to its charm. All you need to do is press play and let the music cleanse your ears with its enchanting appeal.