Home News Steve Jones – autobiography to be published in November 2016 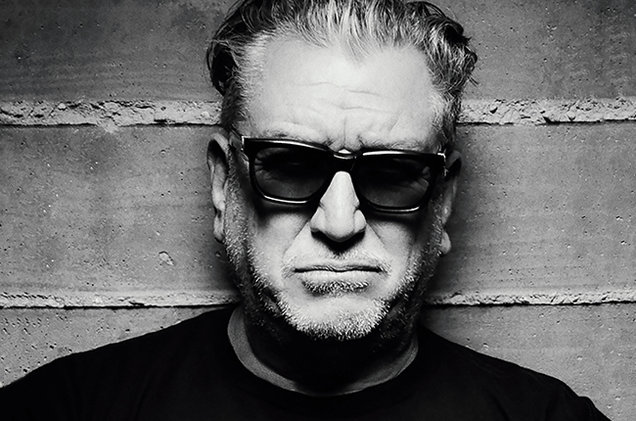 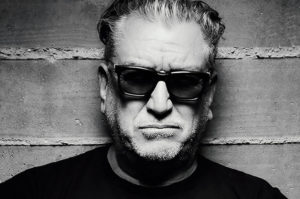 Steve Jones – autobiography to be published in November 2016

US publisher William Heinemann has confirmed they are to publish the autobiography of founding Sex Pistol – Steve Jones.

The as yet untitled 352pg hardback will be published on the 17th November 2016; advance orders are being taken at Amazon UK (though not Amazon USA) – Jones has previously disclosed to Billboard Magazine that the book will be written by a ghost writer

Details were first revealed by www.sex-pistols.net, the resource run by Phil Singleton who revealed ‘His autobiography presents never before told stories of the sexual abuse Jones suffered at the hands of his stepfather, stories of petty crime he perpetrated as a young boy, the sadness from never knowing his real father, the early days as a Pistol, and how the hell a band with one album meant so much to so many people.’

Jones was born in Shepherd’s Bush, London, where he grew up with his young mother, who worked as a hairdresser, and his grandparents. He was an only child and his father, Don Jarvis, an amateur boxer, left when he was two years old. With fourteen criminal convictions he was the subject of a council care-order and spent a year in a remand centre, which he says was more enjoyable than being at home. He’s also said the Sex Pistols saved him from a life of crime.

Jones has for many years lived in Los Angeles where he continues to present his radio show Jonesy’s Jukebox via LA radio station KLOS 95.5 from noon to 2pm daily.

Aside from the Sex Pistols, Jones with Paul Cook formed The Professionals, and the Neurotic Outsiders, and has written for and or played with Thin Lizzy, Billy Idol, Joan Jett, Kraut, Adam Ant, Bob Dylan, Iggy Pop, Andy Taylor, and Megadeth, whilst in the late 80’s he released two albums under his own name ‘Mercy’ (MCA, 1987), ‘Fire and Gasoline’ (MCA, 1989).