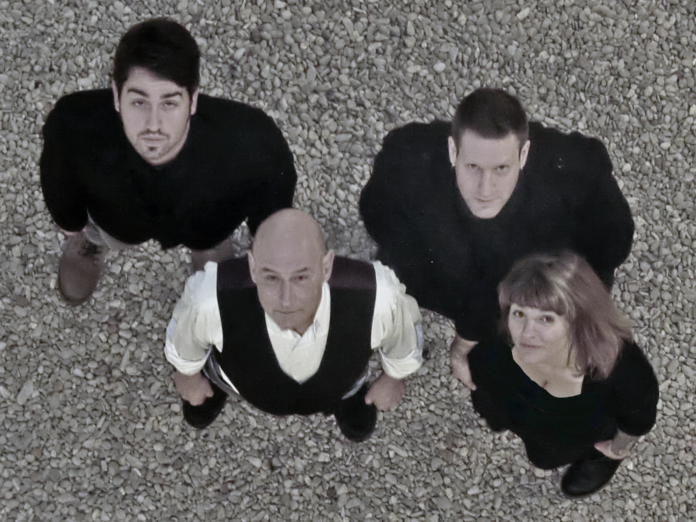 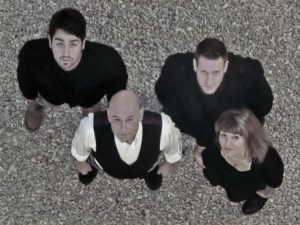 From being a co-founder and vocalist of Crass to work with Conflict, Schwartzeneggar, Stratford Mercenaries, Current 93, and Paranoid Visions; to being a published author and occasional raconteur, to being an active member of a lifeboat crew Steve Ignorant has constantly challenged peoples expectations of him.

His latest musical project Slice of Life is possibly his biggest curveball yet; Steve Ignorant has essentially gone acoustic! Louder Than War’s Nathan Brown spoke to him back in September 2013 when Steve explained “I’ve done Slice of Life because I wanted to do spoken word and talking along with the music for a while. Previously I felt restricted by the legacy of Crass…”

Fast forward to October 2014 and Slice of Life released their debut album ‘Love And A Lampost’ (Overground Records); LTW’s Ged Babey described the release as being “Full of true stories, poetry and top notch yet understated music from a minimalist group of totally class musicians (acoustic bass, acoustic guitar and keyboards), a million miles from the anger and noise of Crass, yet with no less authenticity and integrity, but tempered with maturity and unafraid to speak from his roots, truly songs of experience.”

Steve has now announced a bundle of UK dates; he and Slice of Life will be playing material from the album, and the occasional cover track.

Advance tickets are on sale now from all venues.