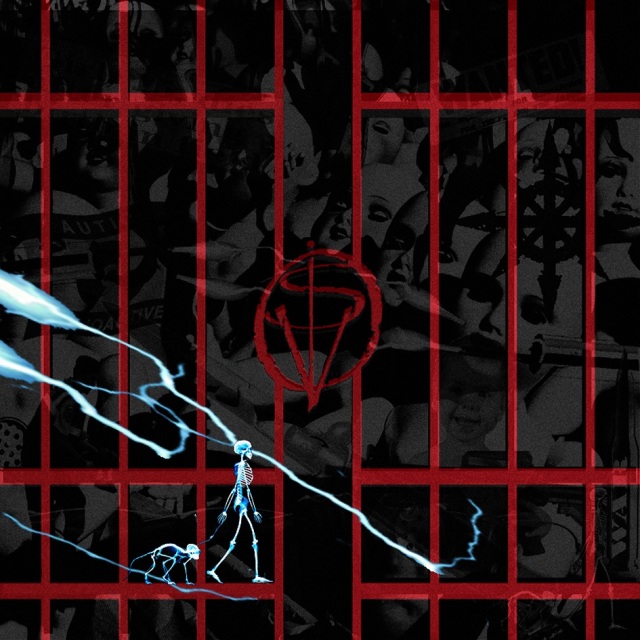 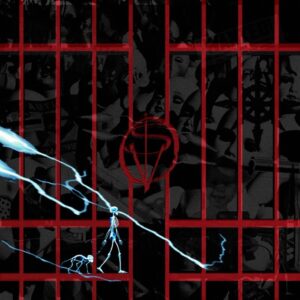 When it was announced in 2013 that Steve Ignorant, former vocalist with arguably the most important underground band of the past 40 years and the biggest DIY punk rock band in history, Crass, had joined forces with the Irish cult legends Paranoid Visions the reaction was one of bemusement, surprise and in many cases suspicion.

The two artists had hit it off during support slots on Steve’s Last Supper tour with Paranoid Visions being huge admirers and Steve enjoying the organised chaos and enthusiastic attitude of the band. The resulting EP (if Ignorance is bliss) and LP (when…?) (LTW Review) were frankly fantastic, and garnered rave reviews worldwide and very impressive sales.

Three years later the collaboration have returned with a follow up to both. Strategically titled “The Height of Ignorance” – the EP is a very limited edition 6 track 10” red vinyl release with CD included. Two packages are available, with the option of ordering a T-Shirt bearing the EP artwork.

War
West One (a cover of the classic Ruts track)
Needles in the Nursery
Strange Girl (a reworking of the band;s 1984 anthem about the tragic story on a Anne Lovett)
Hands (a reworking of Steve’s track from the Schwartzeneggar days)
War (remixed by Rat Scabies)