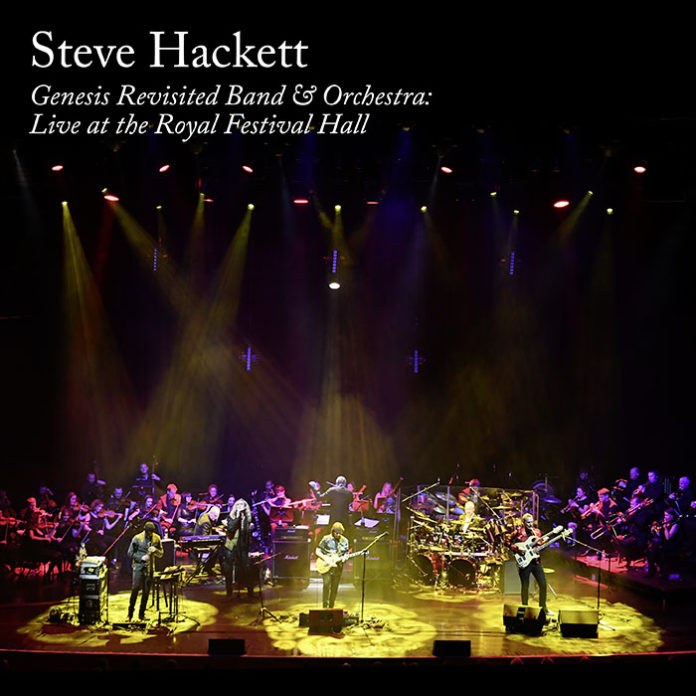 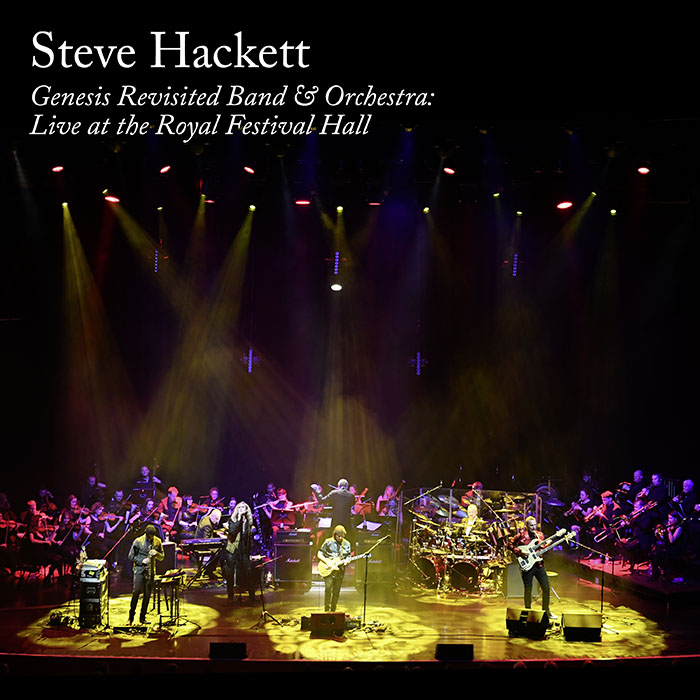 Steve Hackett’s ongoing series of Genesis Revisited gigs takes another interesting turn as he continues to reinvent the revisited tag.

Steve Hackett has again been celebrating the music of Genesis much to the fans’ ongoing delight. It’s a concept that’s been on the road now for six years and running alongside a solo career that saw 2019’s At The Edge Of Light emerge as one of his best works of recent years. However, it’s the classic seventies period of Genesis for which the public continues to clamor and the question is how does he keep it fresh? Last year he answered with what many will have seen as possibly the ultimate in playing a series of shows with an orchestra in tow.

Any fan who’s delved into Youtube to witness the performance of Supper’s Ready with Todmobile will have had their appetite whetted for Hackett fronting live orchestral settings for Genesis songs. What would appear to be a once-in-a-lifetime outing saw the fans flock to the shows. Having said that, walking away from the Bridgewater Hall in Manchester after the show there, many seemed a little disgruntled that the orchestra wasn’t quite high enough in the mix. Suffice to say, this recording from London’s Festival Hall in October 2018 sets the record straight and provides a perfect souvenir what we all wanted to hear that night in Manchester.

Joined by the Heart Of England Philharmonic Orchestra, Hackett and his regular band run through a couple of numbers from the then-current album – El Nino is a powerful instrumental – plus choice picks from his solo catalogue. The Steppes and Shadow Of The Hierophant make the final cut along with perhaps surprisingly, Serpentine Song. The latter provides a moment of lightness benefitting from the lushness of the orchestral strings, while the former pairing offers more of the sort of intensity served up by the selections from the Genesis years. Hierophant, in particular, already a standout from the normal band set, almost takes the roof off as the simple yet devastatingly effective pattern builds and swells to a mighty tsunami of music. It’s one of the arrangements benefitting from not just the orchestra but the bursts of brass that take the songs into another dimension.

The new set also offers the chance to compare the live versions that have filled the numerous live releases over the past few years. In That Quiet Earth that starts the second half and unfailingly  leads into Afterglow (another go at a classic Genesis song -written by Tony Banks song as has oft been noted). It’s also interesting to note which tracks make the final shortlist having covered such a wealth over the past seven years. Dance On A Volcano is an archetypal opening choice, full of drama and red/orange/yellow lighting that emphasizes the ‘battle to reach the summit of Mount Doom’ styled episode. Firth Of Fifth is a given with Hackett taking his signature solo and Dancing With The Moonlit Knight sees Nad Sylvan delivering the first of his vocals with aplomb.

The climactic pairing of Supper’s Ready and an encore of The Musical Box takes up almost 45 minutes and they’re pure Genesis gold. The brass again takes the final ten minutes of Supper’s Ready into fantasy land and despite being no stranger to big sweeping statements and writing on a grand scale, Hackett and his team surpass themselves.

Steve Hackett, keeper of the Genesis flame. Back in 2013 when the Genesis Revisited era began, who would have thought or even hoped that we’d still be devouring the goods years later. With the current line up ‘revisiting’ the Selling England album as we speak, one simply wonders what will be revealed as we turn the page into another chapter.

Watch Dancing With The Moonlit Knight from the album here: