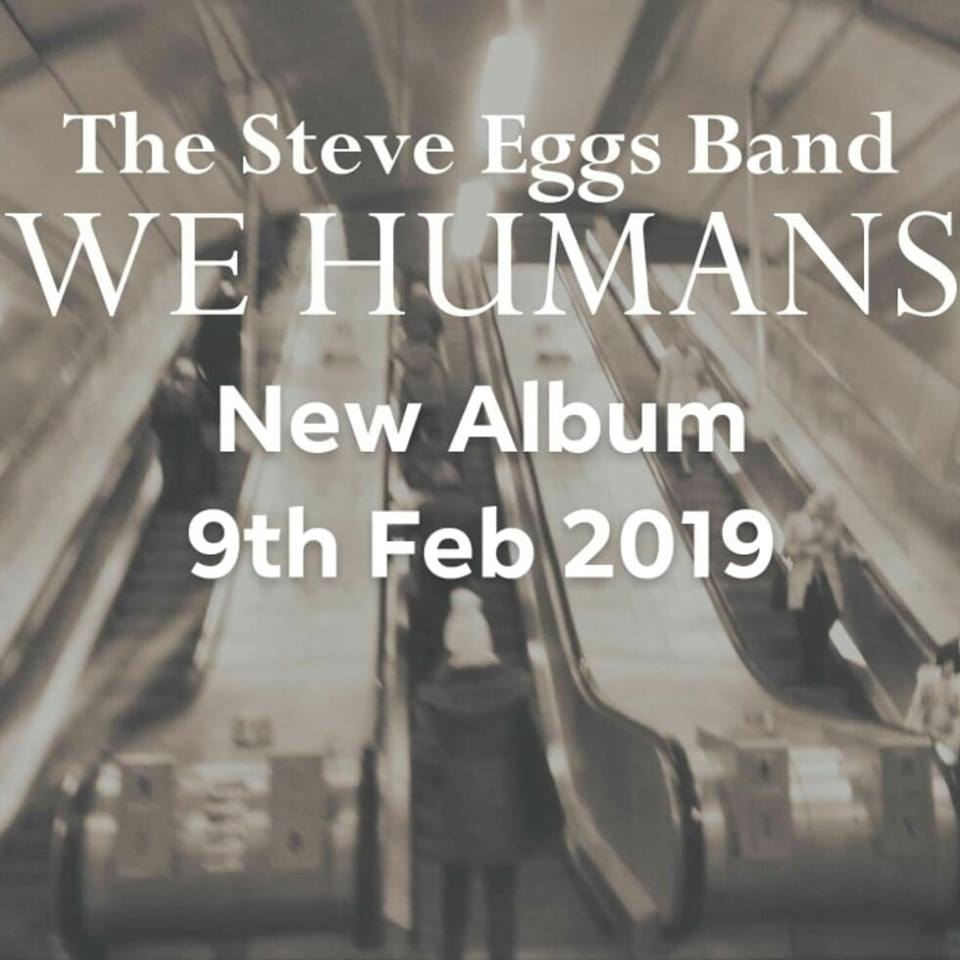 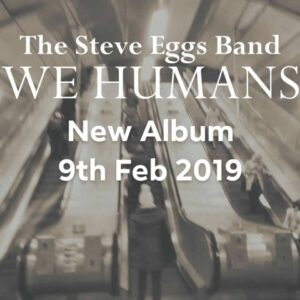 Out February the 8th

The fine South London quartet are back with a new album. Louder Than War’s Craig Chaligne reviews.

The band’s third studio album sees them pursue a path of melodic rock songs that they have perfected on their previous efforts making it a worthy successor to the excellent Home Town Skyline released in 2014. Most of the songs have been parts of their live set for several years and some of them were included on their 2017 album “Live at the Boom Boom Club”. Fans of Tom Petty circa “Damn The Torpedoes” and “Hard Promises” would be well advised to check this latest offering.

From the opener “Slipstream” which its piercing solo and instantly memorable chorus till the more reflective title track that closes the record, the album is a concentrate of excellent songwriting played with gusto. The songs are full of chiming guitars and hooks but manage to rock with conviction (“Don’t Kick My Heart Around”) while some (“Ghost Train”) manages to tow a fine line between classic and stadium rock. The band’s country roots are well on display on “The SS California” and “Far Away” where Steve’s vocals shine. With  “The Ballad of Wah Wah Banjo” the band pull off an excellent pop rock number that would surely have caught on the American airwaves had been released circa 1978. The Steve Eggs Band would have been right a home with the Dwight Twilley and Phil Seymour’s of that era. We are back in rootsier pastures with the excellent “Darlin'” which displays a slightly Lennon-ish feel. The pace picks up again on “It’s Alright”, an energetic rocker full of sprite and guitars. “Here” is a gentle ballad that enables the band to pull off some nice harmonies and show musical depth. “Love and Grace” is another excellent country rocker which would put to shame many similar numbers coming out of Nashville.