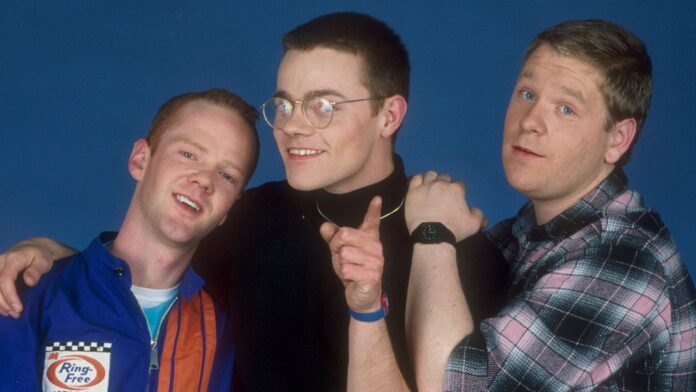 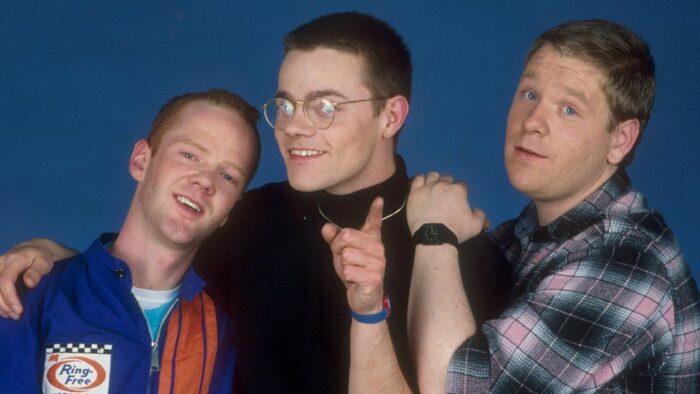 In 1983, Steve Bronski formed Bronski Beat together with Jimmy Somerville and Larry Steinbachek. The synthpop trio celebrated the relentless possibilities of pop music and openly expressed their gay identities.

In an interview with the band for Spin, ​​Barney Hoskyns described Bronski Beat’s music as “demanding and dramatic”, the kind of music that “will remain a vital force for change”. Undoubtedly, Steve Bronski’s contribution to the forceful quality could not be overstated.

Expressing his sympathy, Jimmy Somerville wrote about his bandmate, characterising him as “a talented and a very melodic man”. “Working with him on songs and the one song that changed our lives and touched so many other lives, was a fun and exciting time”.