Home Blogs Steve Barker of On The Wire Top 10 Albums 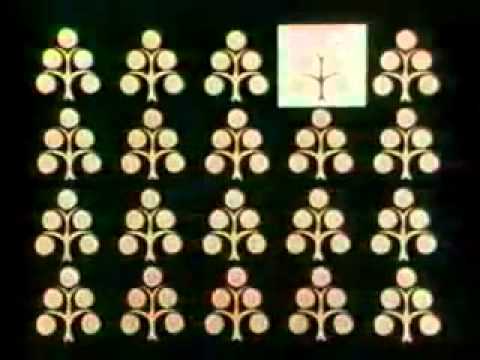 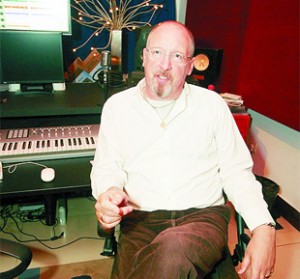 When asked for a list of his Top 10 albums, On The Wire’s Steve Barker simply replied “that’s tough”. After deliberating over a ‘random Top 10’, in his true eclectic style Steve plumped for a 60s vinyl top ten “because I found it difficult to do anything else!”

Here, Louder Than War’s Paul Scott-Bates gives us his final contribution to the On The Wire 30th Anniversary articles. Happy Birthday and long may the show continue!

The Mighty Bo poses on the album cover astride a scooter with his custom built square ‘geetar’ slung around his neck. This is the one that contains the awesome “Mumbling Guitar”.

Bert became suddenly fashionable when he was old but in the mid-sixties he was hard-core and supercool. This album, his third, was the
first to feature traditional folk songs but the arrangements were updated and Bert’s playing revolutionary.

This is the one that has “Death of the Clayton Peacock” one of Fahey’s most sublime slide pieces. The album is a link between his old folk blues playing and the newer more radical styles he was developing.

Worth it for the cover alone, the coolest rock star ever changing the face of popular music for all time.

A savage assault. Motown was popular at the time amongst young people.

Mind-boggling genius strides the gap between jazz and the American standard with playing that has never been surpassed.

This is the soundtrack for cruising an empty Californian highway under a pure crystal blue winter sky.

Coltrane and his peerless quartet move seamlessly from jazz to a new form of transcendental music.

Releases in 1970 but recorded in 1969 Miles brings funk to the masses, the beginning of his rejection by the jazz mafia.

If you still need to be convinced by this truly breath-taking set of work then drop the needle on “Pachuco Cadaver” for the most joyful piece of music ever.