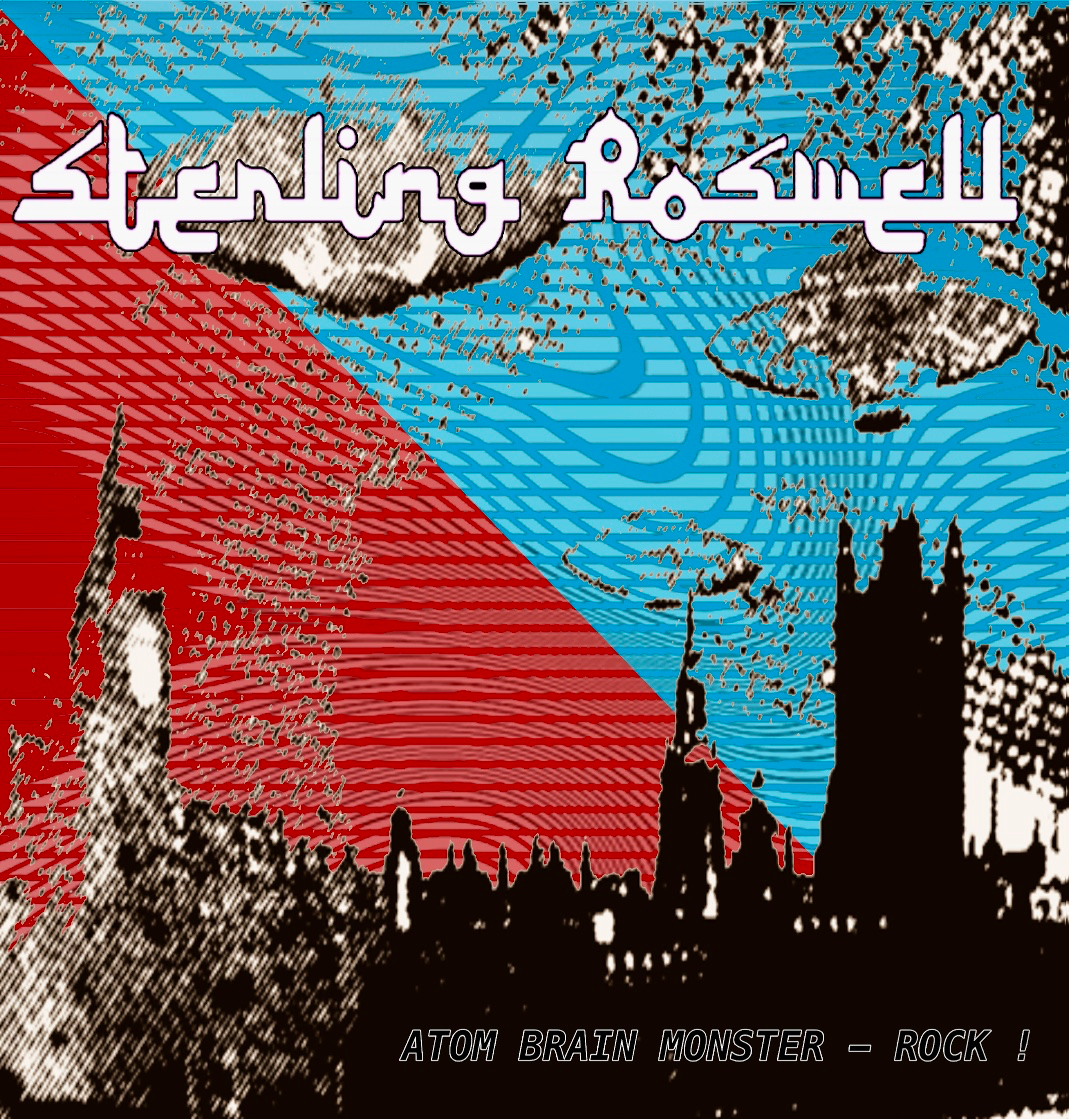 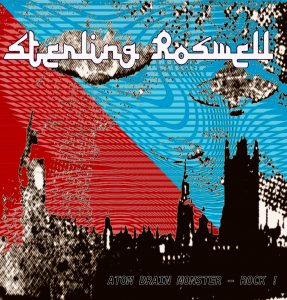 Former Spacemen 3 cosmonaut Sterling Roswell is set to play a special live set in London to coincide with the release of his ‘Atom Brain Monster-Rock!’ single on Blang Records on the 29th of July 2016.

The Sterling Roswell Astral Collapse Ensemble will perform a 15 minute, music and poetry recital at the Warhol Factory Burlesque party at the GENESIS Cinema on the capital’s Mile End Road on Thursday the 28th of July at 8pm sharp.

The performance will include a Light and Sound Dream house installation, an invocation and a call to action beyond the valley of the dream syndicate and theatre of eternal music. The set will then followed by the premier public showing of the three-minute short film ATOM BRAIN MONSTER the fabulous new promo made by acclaimed filmmaker Julian Hand to accompany the single release.

‘Atom Brain Monster-Rock!’, released on limited edition seven-inch vinyl and available to download, comes backed with the instrumental ‘Atom Brain’ and is hint of what to expect from the forthcoming album later this year. Psychedelic Space Rock at it’s very best, the single is a lurching blank-eyed rock and roll swamp thing dripping fuzz and tremelo over your turntable and sees Roswell calling from the shadows about Obama keeping Cameron’s brain alive in a pickle jar.

In Sterling’s own words, “It’s about a greedy little man that is supposed to be working for the good of the nation, but instead tries to rip off the system that people have worked so hard to build – the NHS and the welfare of the people is being traded off the jet set life styles of a class of pig fucking, oil spilling, gun running Tory terrorists.”

Multi – instrumentalist and multi – talented, any attempt to categorize Rosco AKA Sterling Roswell runs the risk of misrepresenting a genuinely true radical. Artist, musician, poet and producer, since first arriving in the late eighties with Spaceman 3, he has proved to be all of these and more and has successfully embraced a myriad of artistic forms to great effect.

The sonic three-piece line up of Sterling Roswell (vocals / guitar), Martin Langshaw (The Perfect Disaster / Spacemen 3) on drums and percussion and Claire Harrison (Voltage Controlled Oscillator) are sometimes joined by a rotating collective of musicians that centre around Roswell’s songs for an extra explosive, cosmic injection. He recently toured the UK with Jim Jones & The Righteous Mind, headlined Andrew Weatherall’s Festival in Carcassonne France, Spain, and Portugal and played eighteen US cities in twenty one days from NYC to the LA Psych Fest at Echo with The Strawberry Alarm Clock.

Having more than confirmed that he is THE act to see in this new age of psychedelia, Sterling Roswell will play a London show at The Windmill in Brixton on Thursday the 21st of July. More shows will be announced throughout the coming months.