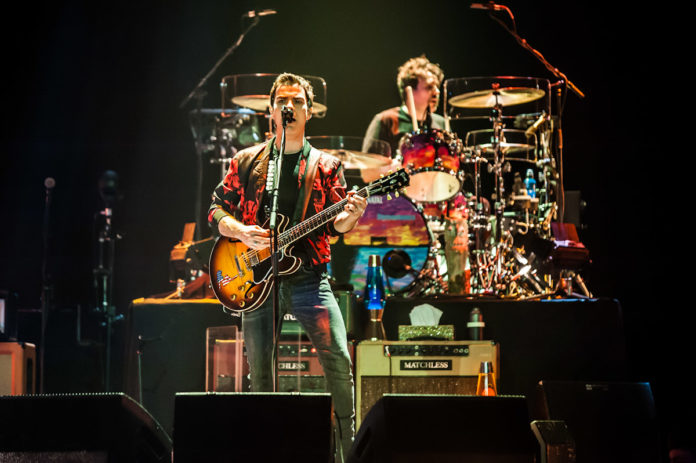 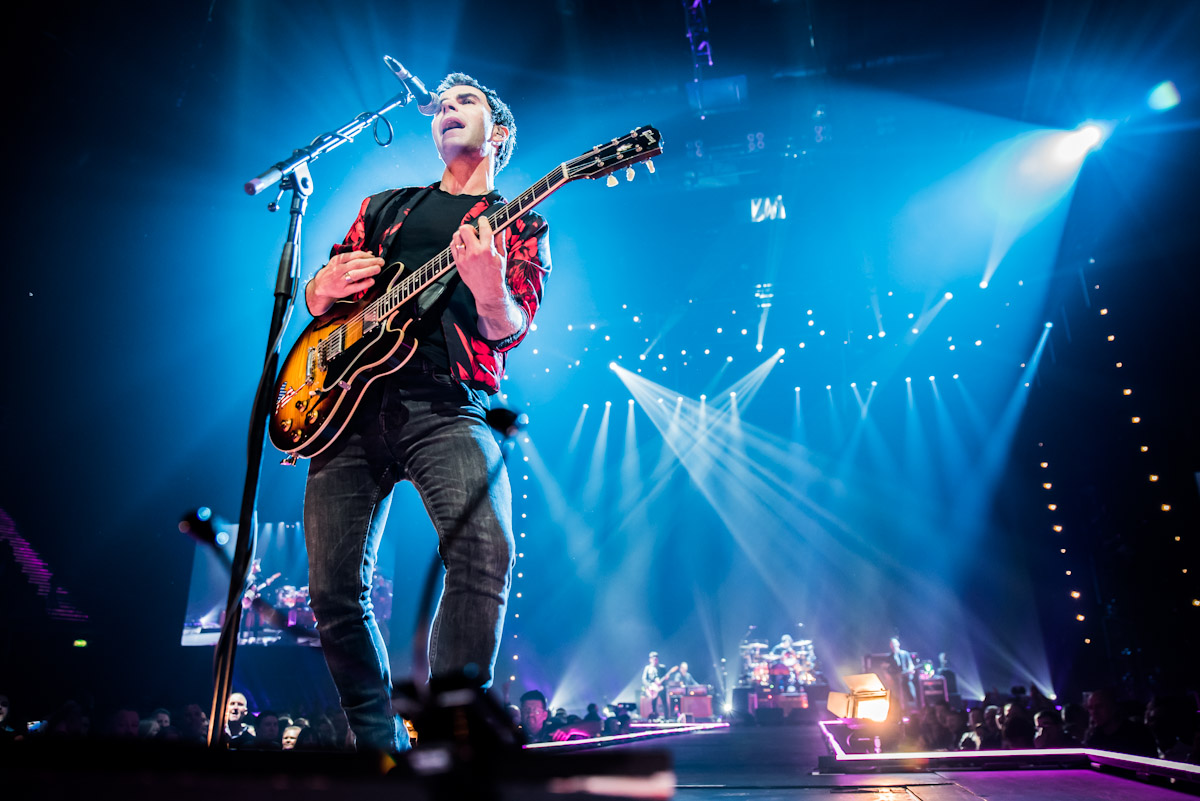 Louder Than War photographer Michael Bond, captured Stereophonics on the Manchester leg of their European tour, promoting their 11th studio album Kind, which was released on the 25th October 2019. 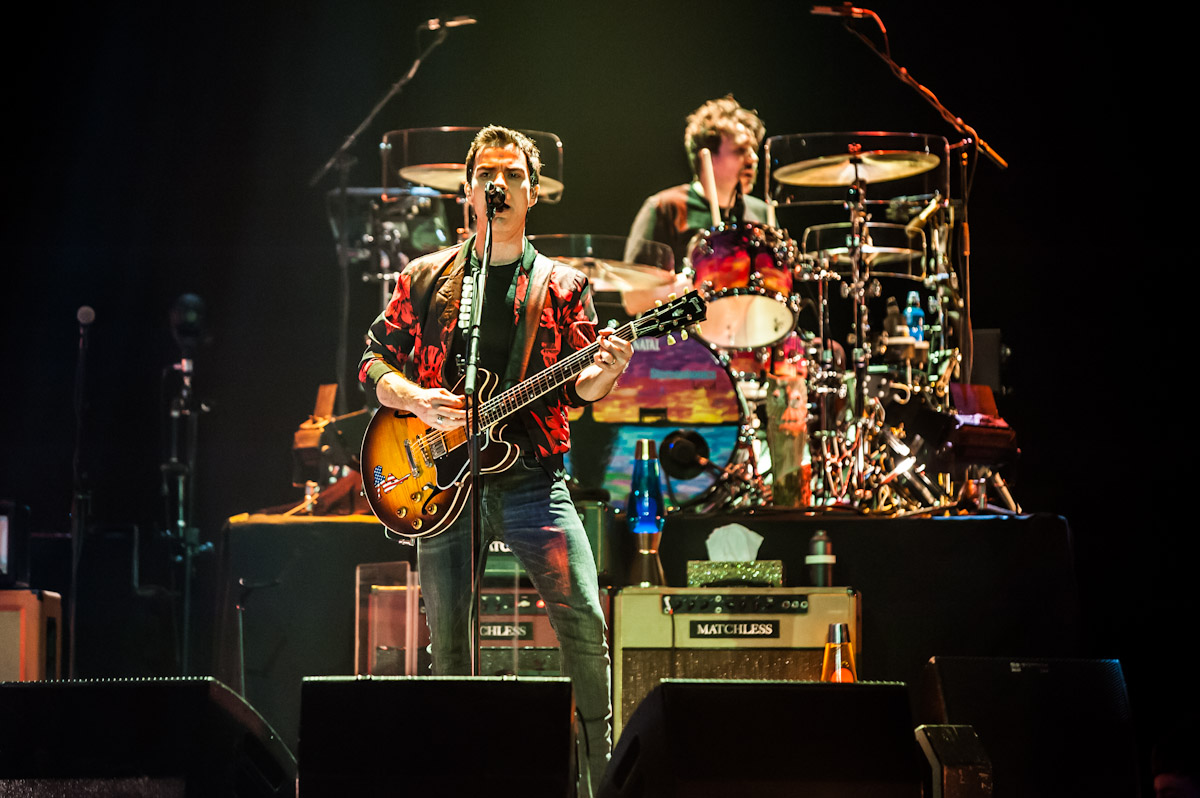 In the current world of turmoil where a new ‘C’ word has been ingrained into everyone’s psyche, the fear of large group gatherings in an enclosed space was put to the back of everyone’s minds, as a packed out Manchester Arena prepared themselves for an epic set spanning 28 years. Opener, C’est La Vie saw Kelly Jones self isolate at the end of a long runway but he soon joined the rest of the band for I Wanna Get Lost With You. With other classics like Mr Writer and Local Boy in the Photograph woven in amongst new tunes like Bust This Town and Fly Like an Eagle, the night culminated in two classics and crowd favourites, Just Looking and Dakota. 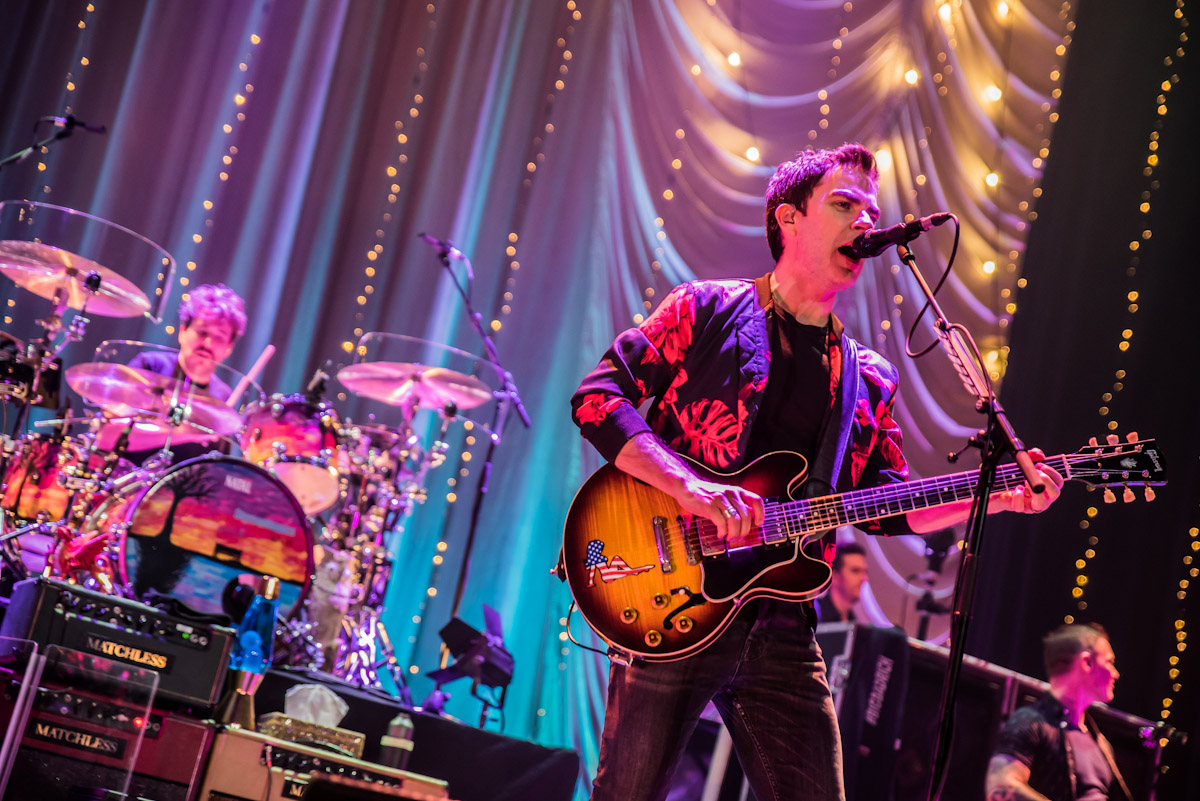 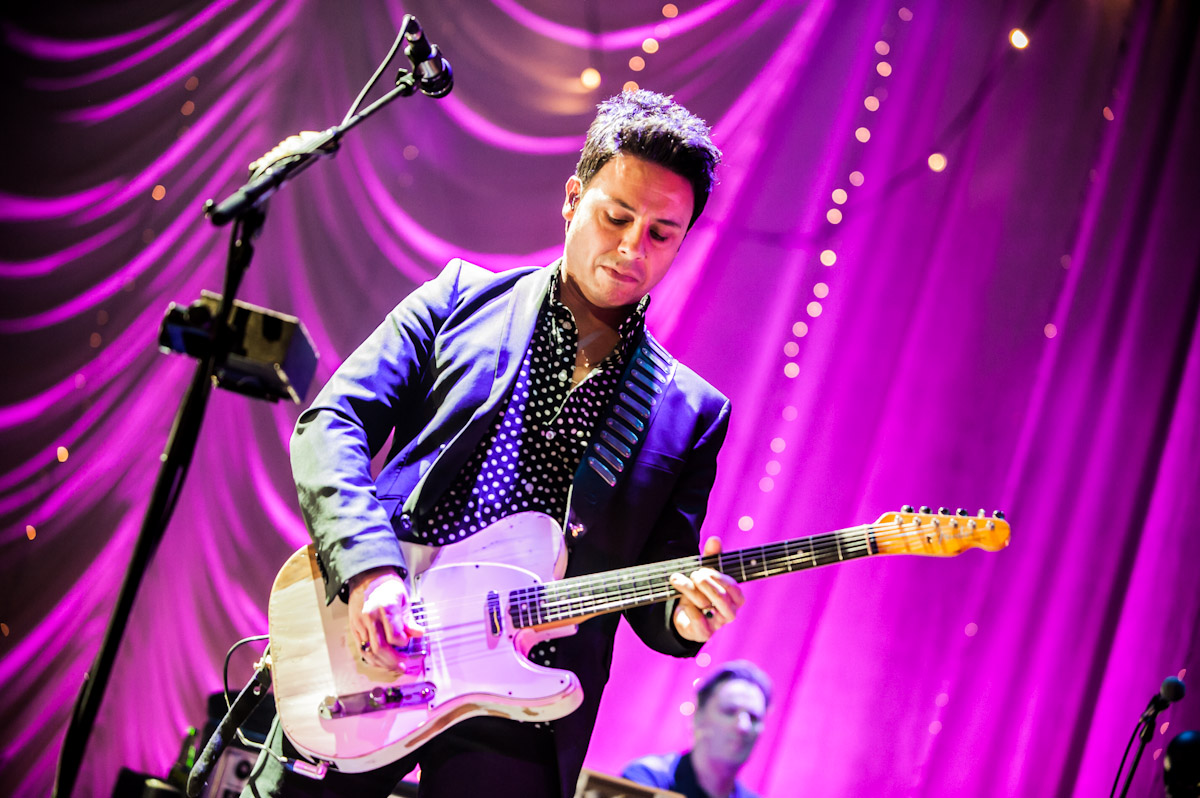