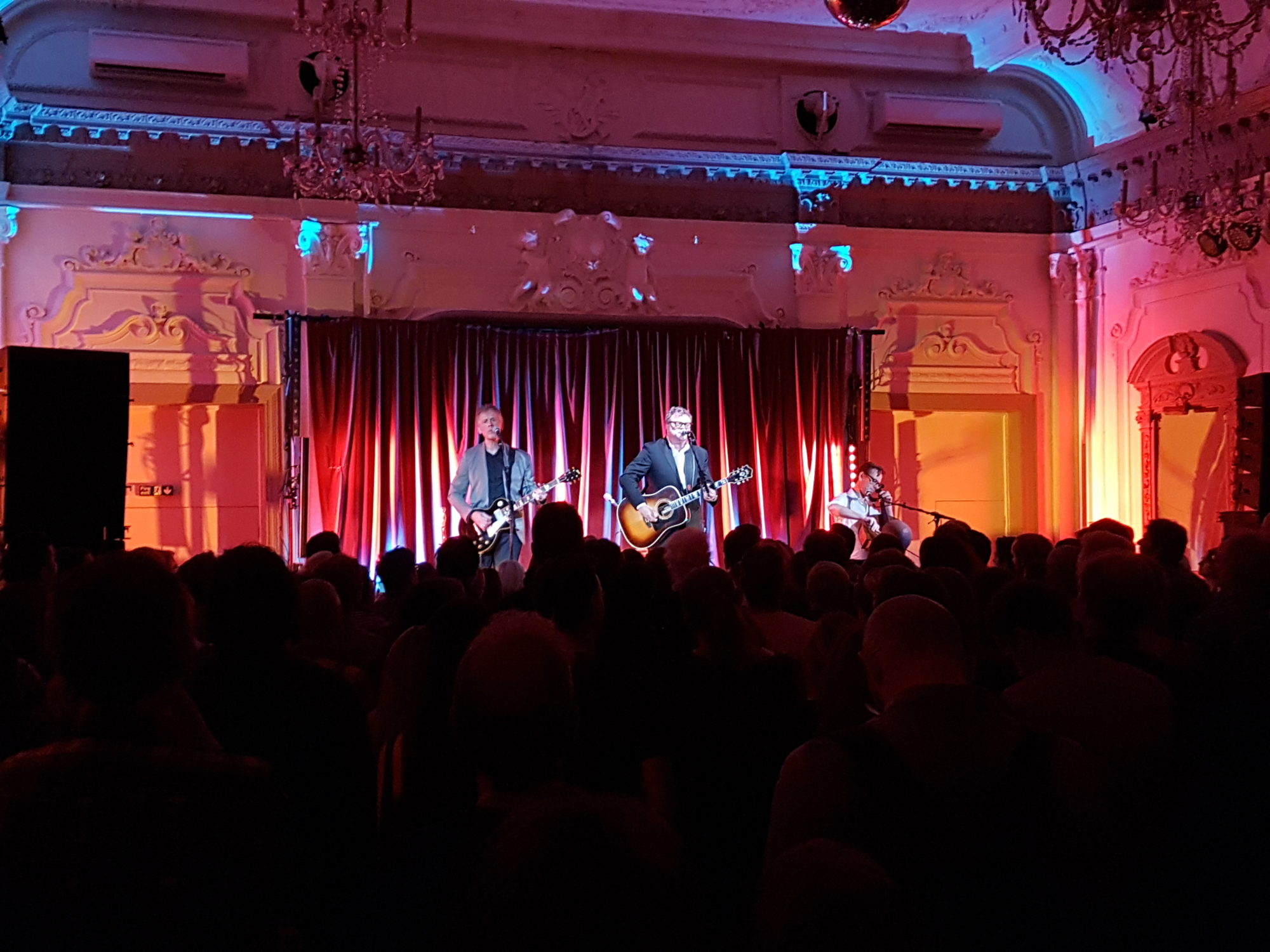 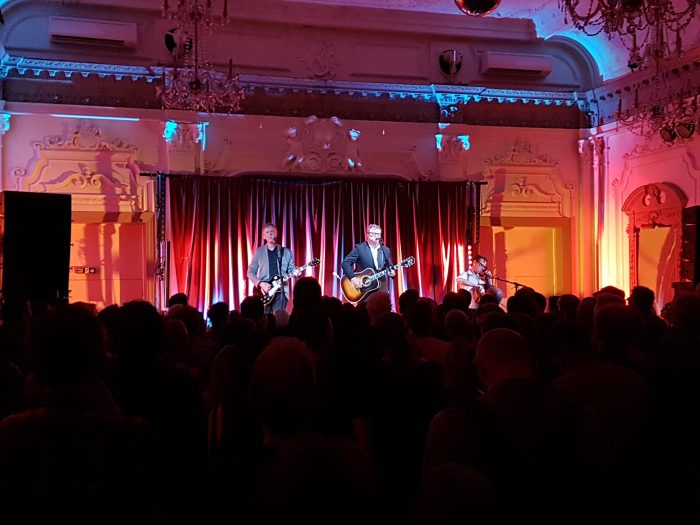 Jokingly saying that it had been Brexit who had sealed the deal for his return to the UK, Page was on fabulous form at Bush Hall. Rather than assembling a classic four piece rock band with drums, guitar and keyboard, Page is now touring as a trio with him on acoustic guitar and piano, his co writer and producer Craig Northey on electric guitar and long time collaborator Kevin Fox on cello. This band configuration enables Page to offer completely reworked versions of classic Barenaked Ladies tunes and gives the fans an alternate view of the bands catalogue. We can also hazard the guess that it must make it more interesting for Page too as a songwriter, revisiting his songs with a different angle rather than play copycat versions of Barenaked Ladies recordings.

Page released an excellent new album list year titled Heal Thyself Pt.1: Instinct. It is avery strong collection of songs that sees him shed some of the quirkiness his writing had while he was in the Barenaked Ladies for more universal themes. Part 2 is almost completed and should be released in 2018. The Barenaked Ladies have always enjoyed a very strong following in the UK and a healthy looking crowd greeted Page with a rapturous welcome. Obviously chuffed by the reception, Steven turned the amp to eleven on his vocal chords (especially on a tip top version of “Break Your Heart” where after a rough start, he soared to impressive heights). Following the motto of “not taking yourself too seriously but taking what you do very seriously”, Page introduced “Manchild” by a hilarious story on songwriters (“about other people, not me” he quipped) that gave great insight into the procrastination that goes with this occupation. The setlist was perfectly balanced with the right number of new tracks from “Heal Thyself Pt.1: Instinct” slotted in between the classics. “Linda Ronstadt in the 70’s” was prefaced by a hilarious medley where the trio played classic songs that shared the songs strumming pattern.

The audience knew the songs by heart and Page could have easily done the whole of “Brian Wilson” and “What A Good Boy” without uttering a word and simply let them take over. Page, Fox and Northey are quite a formidable unit, managing to sound loose and tight at will and coming up with some thrilling vocal arrangements (“There’s a Melody”). The uplifting “No Song To Left Me” (a sure-fire Wigan Casino classic if it had peen penned in 1966 instead of 2016) and “Call and Answer” closed off a memorable show full of great songs and humour.