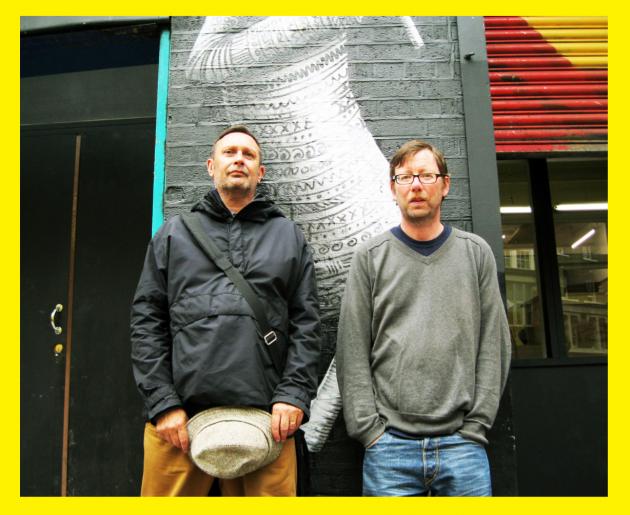 Stephen Mallinder or Mal from Cabaret Voltaire is one of the most influential UK musicians of the last few decades. Forming in the mid seventies in Sheffield Cabaret Voltaire pioneered both electronic music and the Sheffield scene and were also key in the post punk scene in Manchester where their electronic adventures and dark edged music were very much part of the fabric of the times.

Currently living in Brighton Stephen is currently recording with Phil Winter of Tunng and Benge (Expanding Records) under the name Wrangler. The debut Ku-Ling Bros. album Creach is now reissued in the USA through dPulse.

Can – Soon Over Babaluma

Stephen Mallinder ‘It could have been any one of half a dozen Can albums really, and I feel guilty not chosing one with either Malcolm Mooney, or Damo Suzuki, in the line-up but this album seemed to drop at the right time for me. Maybe it was the exotic half iridescent-silver sleeve. I have an aversion to violin on tracks but Dizzy Dizzy slipped through my rulebook.