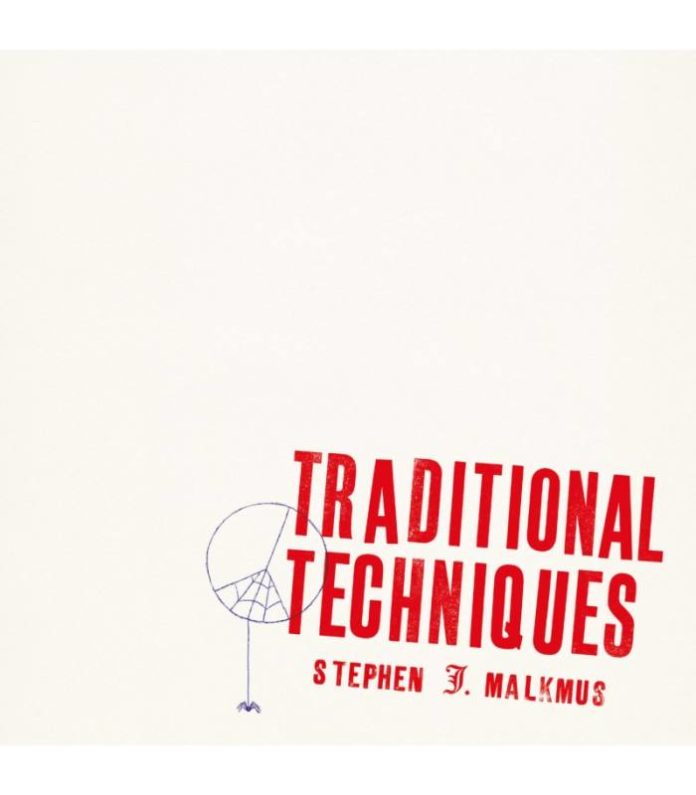 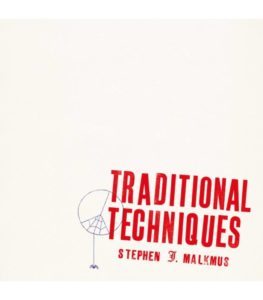 Pavement/Jicks main man, Stephen Malkmus, returns with a new solo album and goes back to the ragged and loose folk roots that have underpinned some of his best works.

After his previous solo album where he dabbled in bedroom electronics, Stephen Malkmus has returned to his roots and come up with an album that is bathed in a drowsy beauty. Like much of his best work, the songs laze along, forever feeling like they are on the brink of falling apart but laced together with delicate details that reveal themselves more with each listen. On Traditional Techniques, he is doing exactly what the album title suggests and delving into the traditional sounds of folk. Soft acoustic rhythms tumble under his lackadaisical vocals as flourishes of wind, strings, and traditional Afghani instruments chirp out from within, adding a more whimsical touch to the deftness of Malkmus’ writing.

While the music that underpins the songs has returned to folk roots, the songs themselves deal with more modern themes, such as on current single Shadowbanned. The guitars start up with a swift acoustic call and response, simple licks that lead into the loping melody. Throughout, the instruments wind around each other with an almost hypnotic effect, occasionally flying off with sparks that dampen out just as quickly. Songs such as Cash Up and What Kind Of Person revel in their own dreaminess as the layers of subtle strings float by under the gently plucked guitars. The result is a ghostly, almost ethereal effect at times and it draws you deeper into the songs, such as on the wonderful The Greatest Own In Legal History in which the slide guitar that runs throughout captures your attention and leads you through the song.

However, the album also balances this style with more quirky and upbeat tracks like Xian Man with its acid-folk leanings. It’s the only song on the album that suddenly ramps up a fuzzy electric guitar solo from within. It’s an early highlight and while it sounds more like what would be expected from a stripped-back Malkmus solo album, it is in fact the anomaly on the record, although certainly welcome. The stripping back of the instruments allows us to appreciate Malkmus’ voice much more, which at times calls to mind Lou Reed in his phrasings.

Taken as a closing of the trilogy of solo albums that he has written in recent years, Malkmus is still pushing himself into new territories to create songs that bristle with their own unique energy. It’s great to hear from someone who, if it were his wish, could trot out his classics whenever he wished. Long may he continue to stretch his restless wings.

Watch the video for Shadowbanned below: