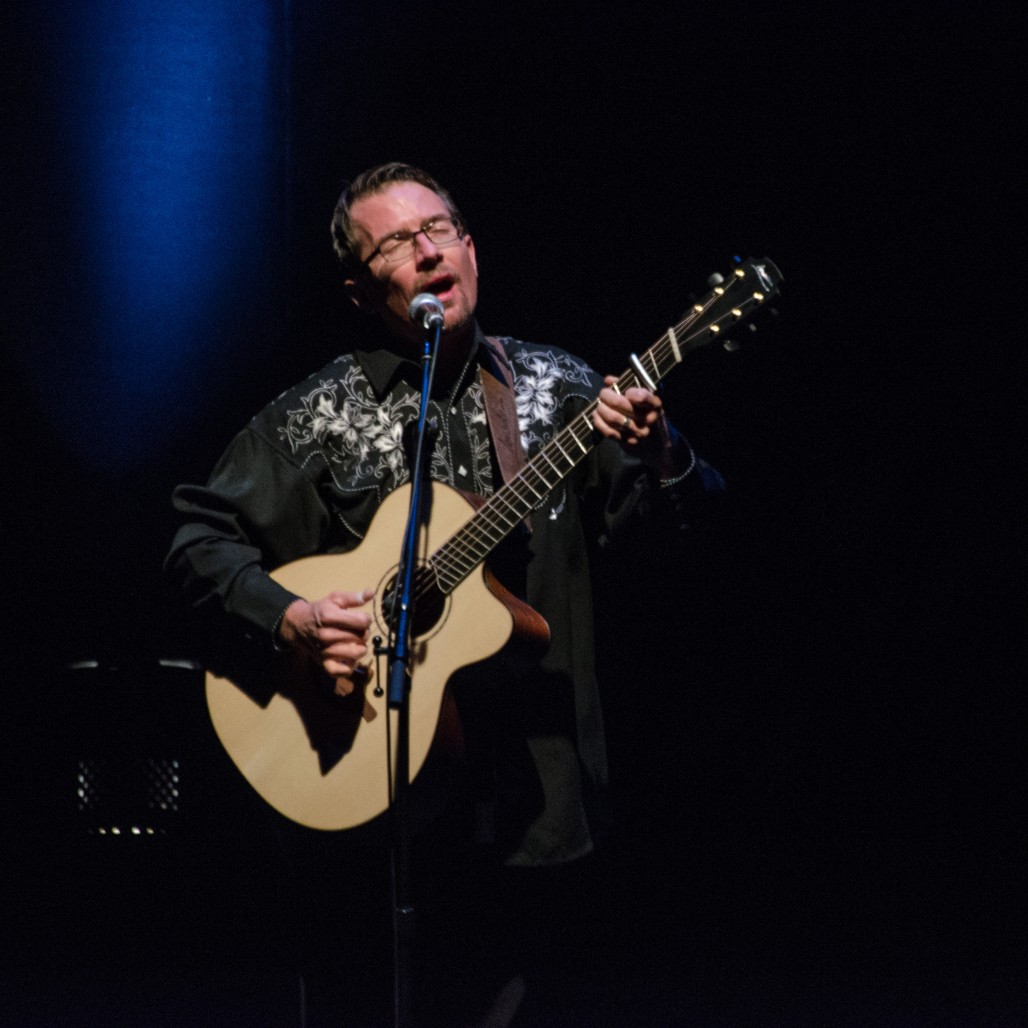 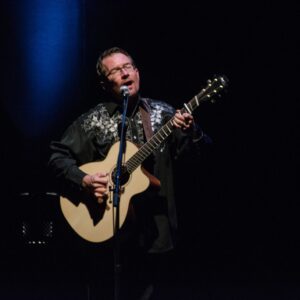 Stephen Inglis- Learning You By Heart

Thus far, Inglis has had an interesting musical history, from forming a band with iconic Grateful Dead drummer Bill Kreutzmann to touring with music legend the late Reverend Dennis Kamakahi, (with a duet album entitled “Waimaka Helelel” that has a permanent residency in the Smithsonian Museum of American history). He has also opened for Sublime, The Specials and Diamond Rio. He has been nominated for a Grammy and the Hawaiian Music Award for album of the year, plus several other honours bestowed on him. Respected by many musicians he has sold out large venues including The Freight and Salvage In Berkeley.

Born and raised in Honolulu he continues to play sold-out concerts, huge festivals and is constantly touring. Musically he is considered to be extremely versatile as he jumps from genre to genre with ease. In 2013 he even won an award for hip-hop album of the year, “Evasive Species Live at Soulsound”, a far cry from the music in his new release.

Inglis is a singer, songwriter, guitarist and slack key guitar player. For those who are not familiar with the term slack key guitar, it is a finger style genre of guitar. It originated in Hawaii. It is basically a detuning of the strings of the guitar in order to form a single cord.

His newest release resembles the sounds of the Grateful Dead, with splashes of Country and Western, a sprinkling of jazz, and an offering of rock ‘n’ roll. The 12 track album contains powerful lyrics, masterful instrumentals and serious intentions. Laced with passion its essence is filled with emotion.

My personal favorite is entitled, “Find Your Way Back Home”. Encompassed with an awesome look, smart lyrics and magnificent riffs, it contains a powerful upright bass presence, lead mandolin, and some great guitar picking. The vocals are pleasing to the ear and when the song ends you wish you were still listening to it. “Cold Sunday”, is a mix between Country and Western and rock ‘n’ roll, whereas “Don’t Postpone Joy”, begins with spoken word, adding falsetto intermingled with jazzy instrumentals.

The release is lyrically romantic with little drama attached to it. It is a wise purchase.

Watch the music video for “Find Your Way Back Home”: