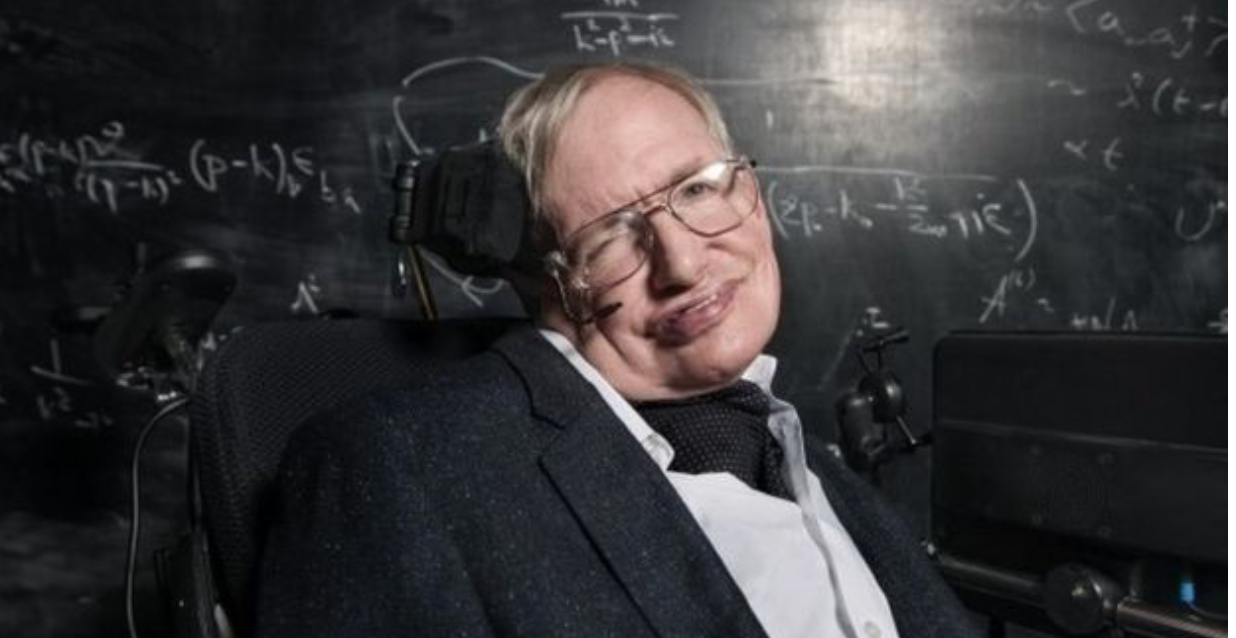 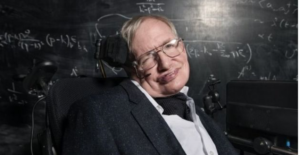 You helped unravel the deep mysteries of the universe and then explain them back to us mere mortals.

You managed to make the very fringes of science, mainstream.

You explained the inexplicable and you were at the middle of pop culture with best selling books on the kind of stuff that was previously left in lofty and dusty cupboards.

You also battled the crippling condition of motor neurone disease with great dignity and demystified its cruelty and lived to 76 as one of the wisest souls on the planet and a rare mainstream figure that was celebrated for high octane intelligence instead of grinding ignorance.

Your death at 76 at home in Cambridge marks the end of a stunning life of achievement and explanation. You were famed for your work with black holes and relativity, and wrote several popular science books including A Brief History of Time – a book that sits in most homes, not just as a token tome on the fringes of science but a well written and well thumbed work that explains all this stuff that is out there in a way that most people could understand.

At the age of 22 you were given only a few years to live after being diagnosed with a rare form of motor neurone disease. The illness left you in a wheelchair and largely unable to speak except through a voice synthesiser – a sound that has also become iconic. You also had a sense of humour, a  compassion and a  humanity that made you a much-loved figure and your impact on humanity has been vast.

And if that wasn’t enough you were the first to set out a theory of cosmology as a union of relativity and quantum mechanics and also discovered that black holes leak energy and fade to nothing – a phenomenon that would later become known as Hawking radiation.

Through his work with mathematician Sir Roger Penrose he demonstrated that Einstein’s General Theory of Relativity implies space and time would have a beginning in the Big Bang and an end in black holes.