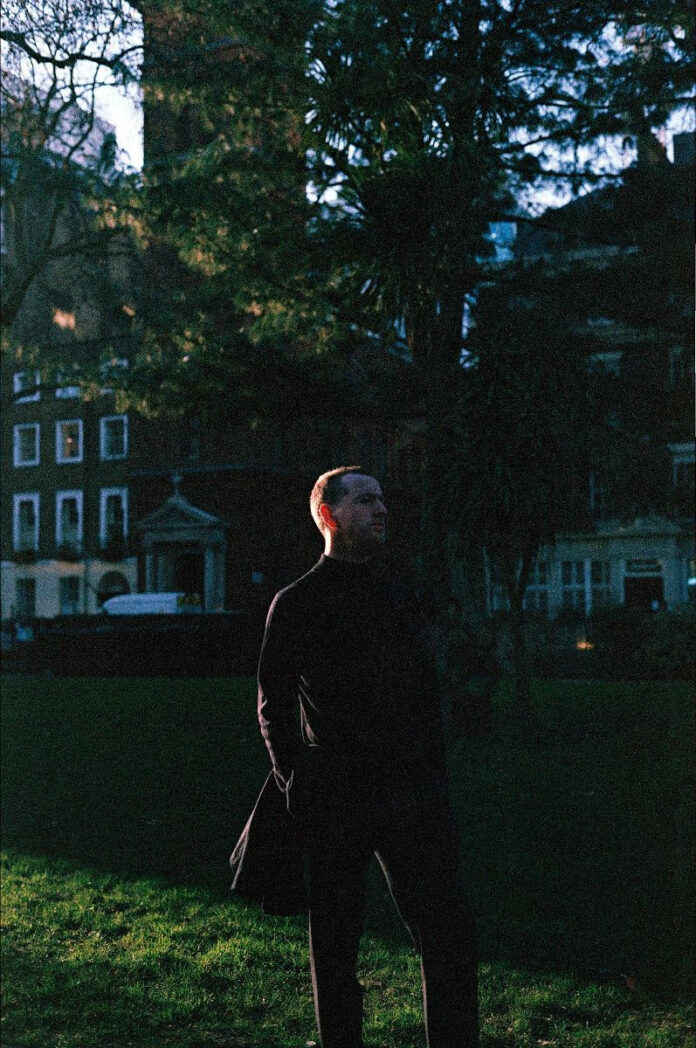 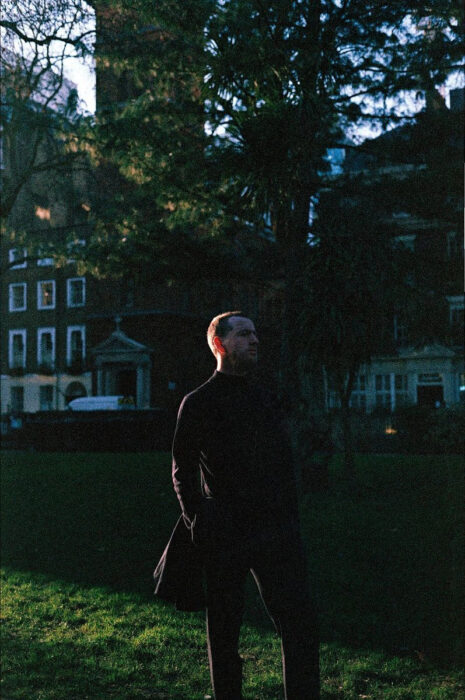 Stephen Fretwell is back after a long hiatus. Always the honorary Manc troubador from Scunthorpe he made a mark on the Manchester scene and was always respected in the same circles of fans of people like Jonny Bramwell (I Am Kloot), Liam Frost and Cherry Ghost.

A cult figure that was on top of the world at the time with him landing that track Run from Gavin & Stacey by accident. A few massive support slots with the like of Travis, Keane, Elbow, Oasis, even playing bass with The Last Shadow Puppets.  Then he disappeared. I heard he went to America for a while from close friends to Stephen. Either right or wrong I’m glad he’s back. He left us with the fantastic Man On The Roof which if you listen now still sounds like a classic. Here’s a bit more of what to expect and a new song the kick off his welcome return…

Preceding the album’s release is a new single Oval, a sparse, urgent love song heady with sensuous images – a harvest pear in silk – and heavenly bodies – the moon and the sun – as well as those lying on beds. But, as in so many of the songs on his upcoming album, all is not well. There is a deep sense of unease: tropical heat at twilight. Beyond the innocent curves of Oval, images of opposites clash and collide; celebration sours to disappointment. The longed-for sun can be a thing that burns. The birthday becomes a sultry disco.

“I think it is a song about marriage, the actuality of it, the responsibility of it, and the gamble,” says Fretwell. “When my girlfriend was pregnant with our first son, we moved to a flat near the Oval in London. As our marriage fell apart a few years ago, it was this simple song that was the only thing I had to stick in the ground and push on with making some new music. I wrote the song about watching my wife look out of the window in that flat in Oval, looking at her new life as a mother, our new life as parents, and I was trying to show that in some way the beauty that we are gifted by becoming parents is often haunted by the loss of something, too.”

Before setting to work on his new album, Fretwell raised two young sons in Brighton, on the south coast. It meant that returning to writing and recording wasn’t easy. “For 13 years I hadn’t walked into a professional recording studio to stand still and make a record from start to finish in one delivery – one go,” he says. “Just the terror of the tape spools beginning to turn and the red light coming on…”

Luckily, he was in safe hands. The new album was produced by Fretwell’s close friend Dan Carey, celebrated producer and boss of Speedy Wunderground. More info to follow on that soon….